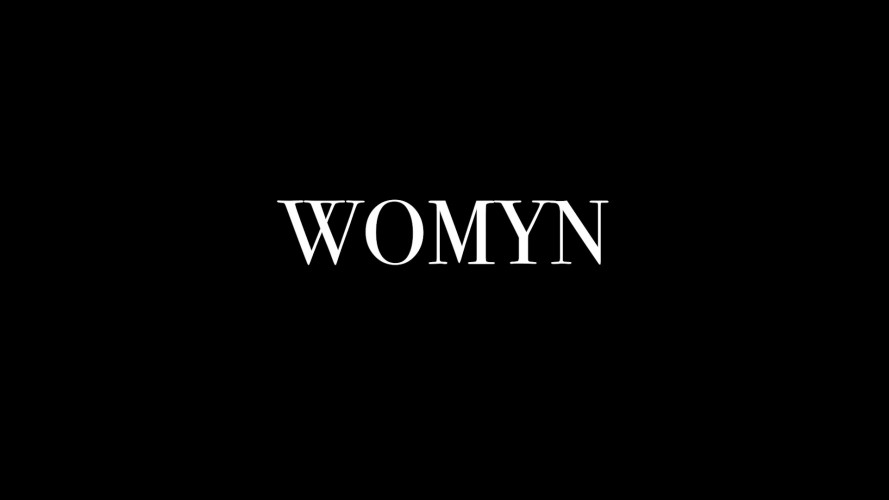 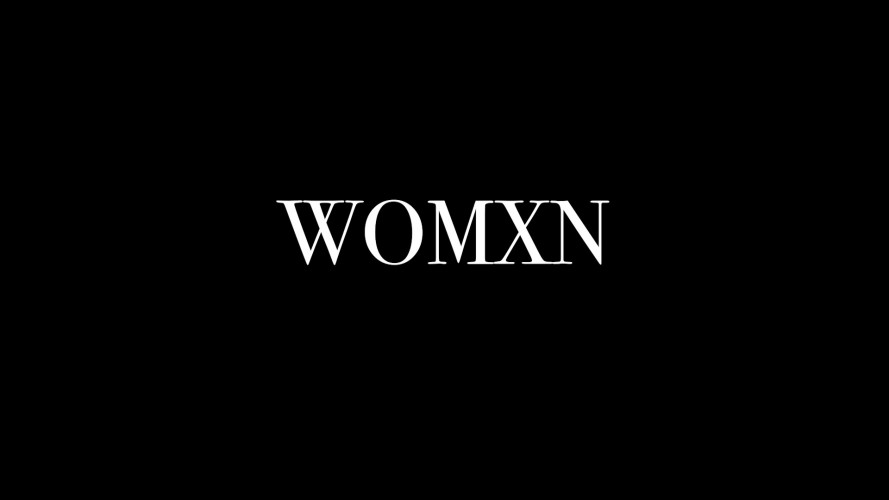 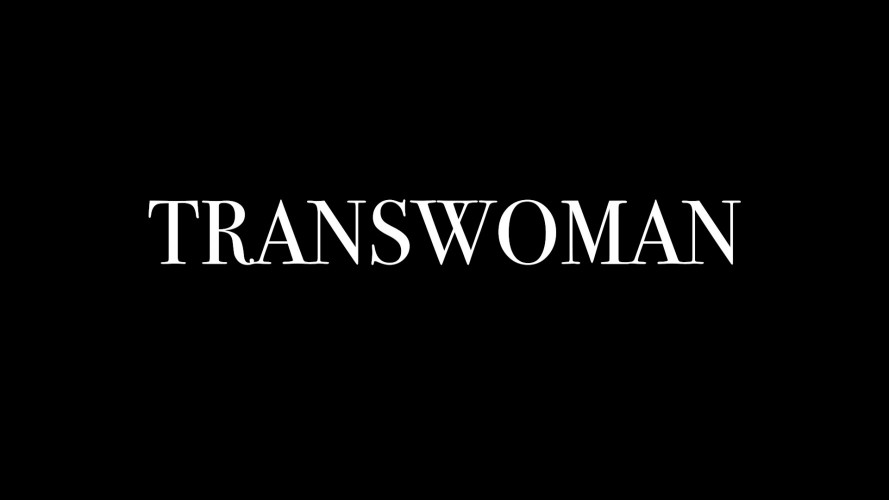 In speaking without words (2019), Aliyah Winter draws from the statements of pro and anti-trans people and groups to form an amalgamation of spoken and written language. Among these are quotes from writer and scholar Sara Ahmed, echoes of poet Jos Charles’ stylistic adaptions of Chaucerian Middle English, and alternative forms of spelling, such as womxn.

Winter has said that an intention of this amalgamating technique is to expose and reverse some of the damaging and transmisogynist language used by anti-trans activists. In this work, she uses a feminist critique to peel back ‘reasonable’ statements and language, uncovering how language embodies and complicates notions of identity, loss, sex and gender.

Aliyah Winter is an artist who lives in Tāmaki Makaurau and whose works often take a research-based approach, using archives and historical material to channel queer histories that are typically hidden.

speaking without words contains material from 'Snap!' by Sara Ahmed, and 'A War in Words' by Jay Hulme