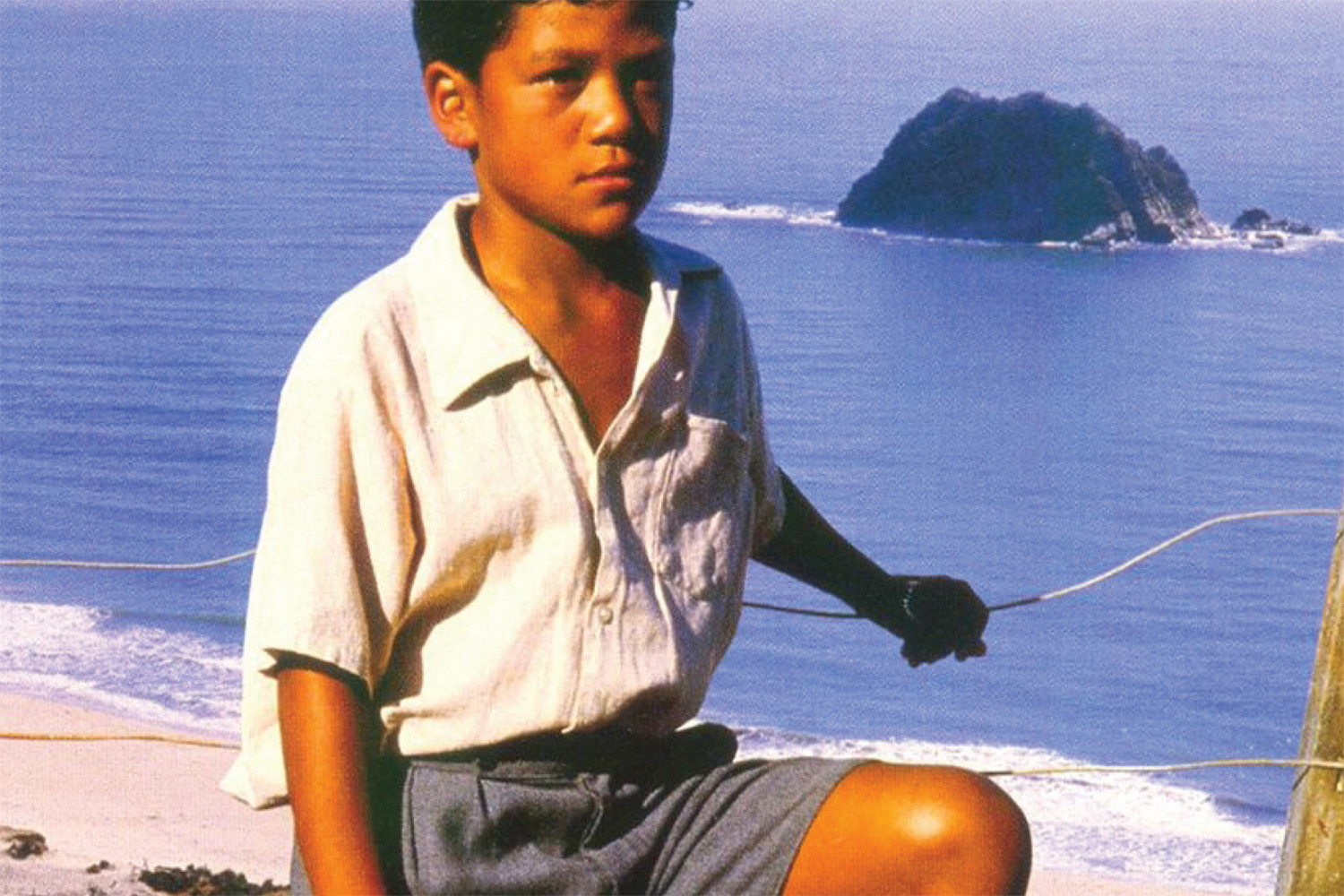 Ngāti (1987, 93min) Directed by Barry Barclay. Set in and around the fictional town of Kapua in 1948, Ngāti is the story of a Māori community. The film comprises three narrative threads: a boy, Ropata, is dying of leukaemia; the return of a young Australian doctor, Greg, and his discovery that he has Māori heritage; and the fight to keep the local freezing works open. Unique in tone and quietly powerful in its storytelling, Ngāti was Barry Barclay's first dramatic feature, and the first feature to be written and directed by Māori. Ngāti screened in Critics' Week at the Cannes Film Festival.