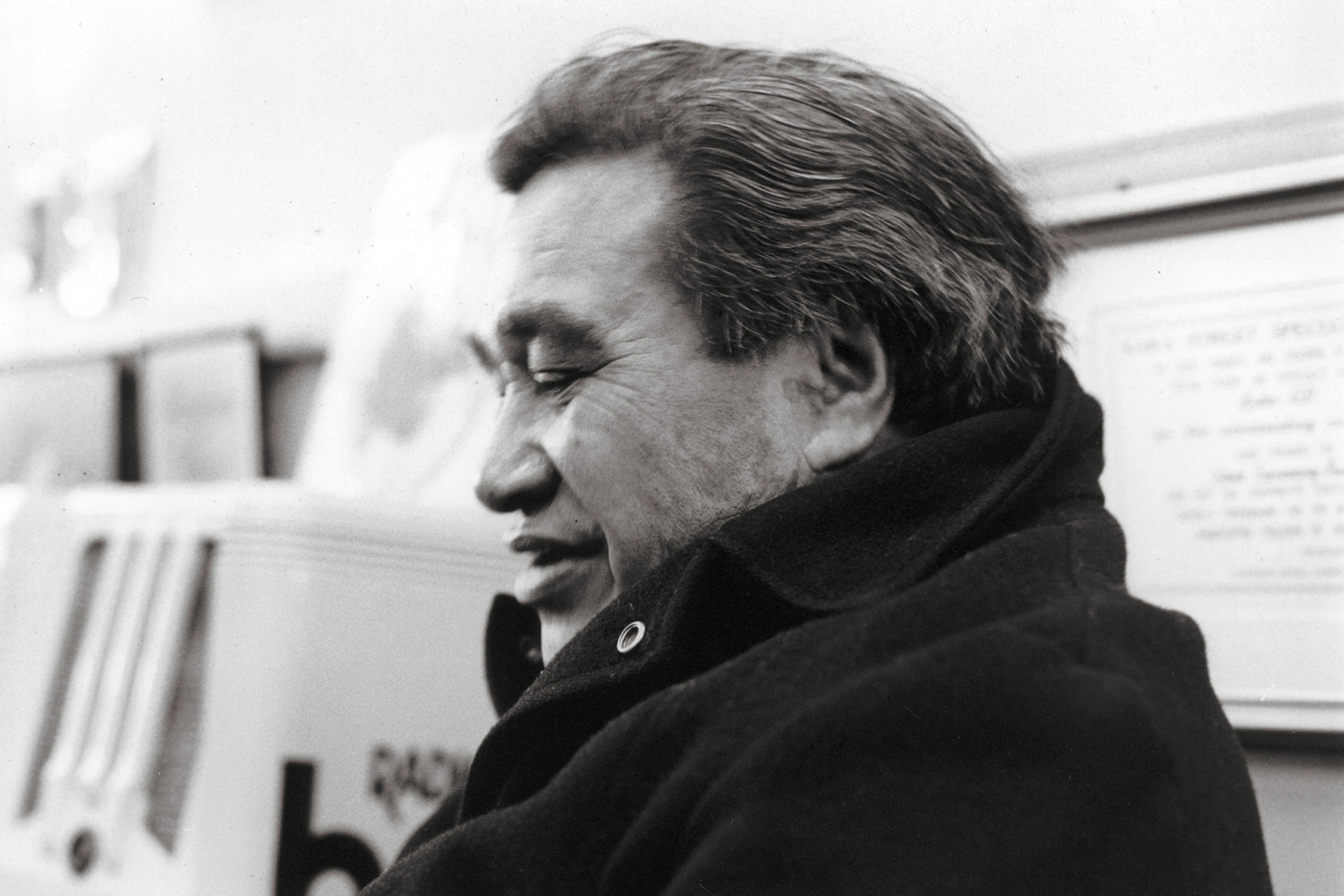 Join us as we pay tribute to Hone Tuwhareon the eve of his 100th BirthdayFREE 5.30pm Thursday 20 OctoberDUNEDIN PUBLIC ART GALLERY

Please join whānau and friends of Hone Tuwhare for a special evening of reminiscing and poetry with special guests Rob Tuwhare, Cilla McQueen and Wairere Tame Iti in conversation with Jeanette Wikaira from the Tuwhare Trust and joined by guest poets and artists, Tracey Tawhiao, Ati Teepa and Manaia Tuwhare-Hoani.Hone Tuwhare was one of Aotearoa’s best-known and best-loved writers, who stood at the intersection of Māori and Pākehā cultures. Tuwhare, the writer, was admired for his honesty of expression. He powerfully brought his poems to life for the thousands who heard him read, in schools and community halls, art galleries, literary festivals, pubs and lecture theatres over the course of a career spanning nearly 50 years. He was a social justice advocate, a defender of the working class and an activist and advocate for Māori.Tuwhare, the man, was a larger than life personality. He had an enormous appetite for life, food, music and art. He was inflamed by injustice and could be unpredictable, irascible and protective of his privacy. Equally, he was known for his humanity, generosity, humour and compassion. He inspired and was inspired by a network of writers, musicians, artists and academics both in Aotearoa and overseas and took great pleasure in teaching and working with young people.