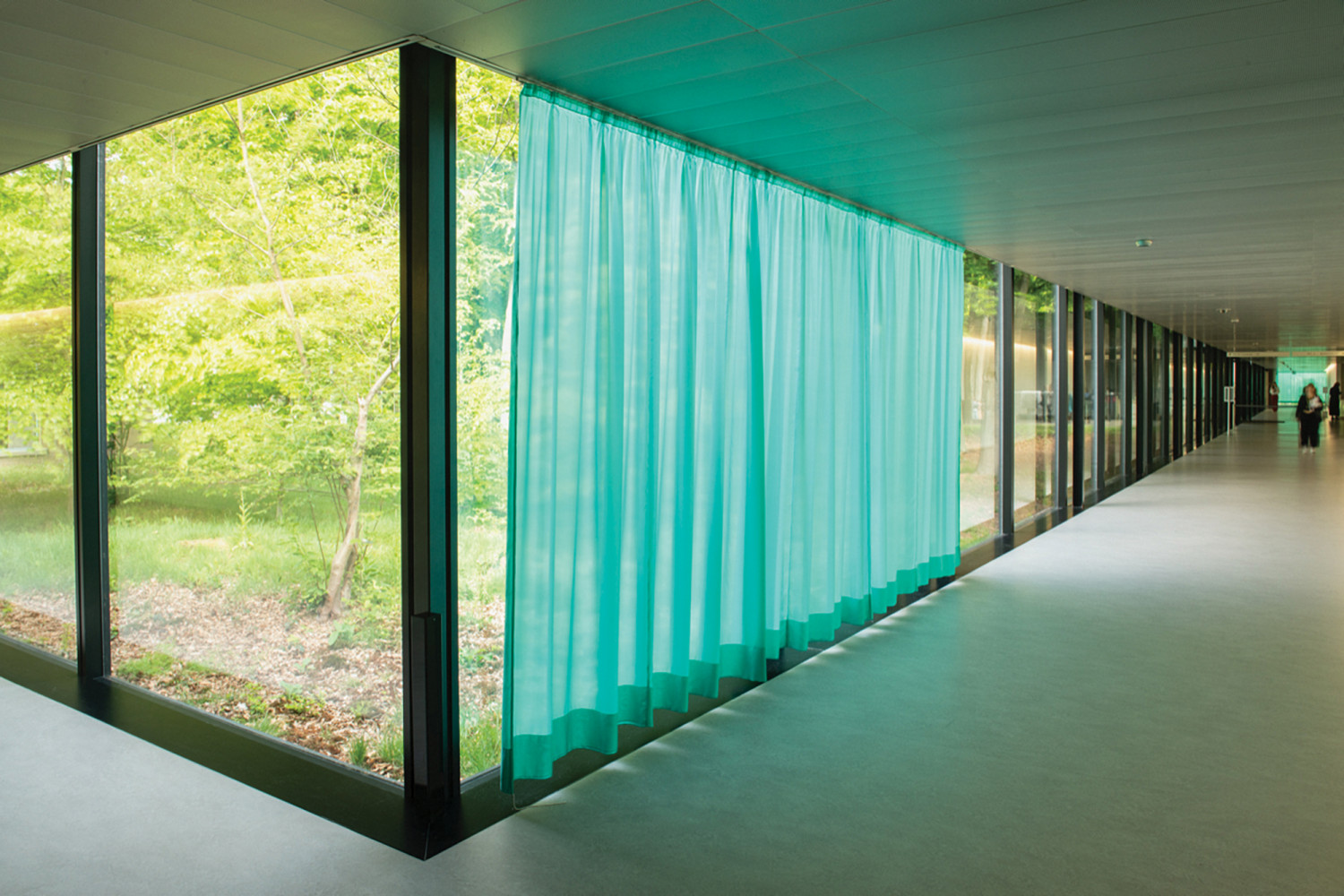 with Jim and Mary Barr. FREE

Join Jim Barr and Mary Barr in the newly opened exhibition ON THE TABLE:Artists in the Jim Barr and Mary Barr collection with et al., Nick Austin, Ruth Buchanan, Yona Lee and Marie Shannon
Jim and Mary Barr began collecting work from their peers in the early 1970s.  Since then, they have continued to acquire work by established and early career artists—primarily, but not always, New Zealanders—and have become recognised advocates and outspoken commentators of contemporary art in this country. Their collection has been shaped by a passionate interest in art’s politics and direct, ongoing dialogues with artists—many of whom share a playful or ambivalent relationship to the practice of collecting

In this conversation with Jim and Mary Barr, DPAG curator Sophie Davis celebrates 25 years since a significant portion of their collection was placed on long-term loan to Dunedin Public Art Gallery and discusses the recent expansion of this loan to include more than 100 further artworks.