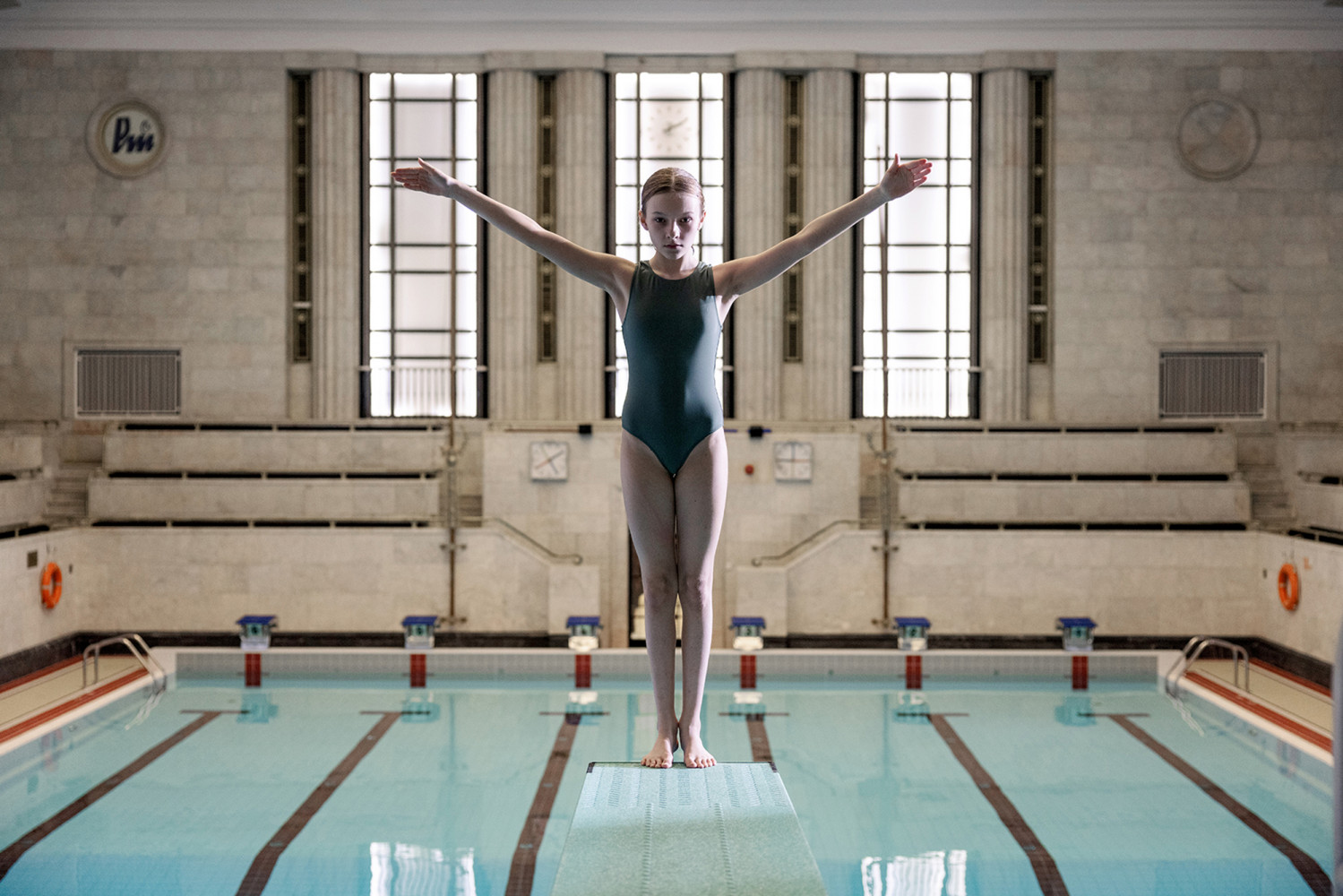 To celebrate the opening week of Jasmina Cibic’s exhibition Charm Offensive, join us for an evening screening of Cibic’s major award-winning film The Gift, with an introduction from DPAG curator Lauren Gutsell.

The Gift (2021) is a dystopian drama following an artist, a diplomat and an engineer as they compete to determine a gift, a symbol, that will realign society and heal a fractured nation in a time of crisis.The film addresses the concept of a political gift; a donation of artistic, architectural, political or philosophical thought to national and ideological structures. The Gift was filmed at various sites which are architectural gifts such as Oscar Niemeyer’s French Communist Party Headquarters in Paris (a gift from the architect to PCF) and Palace of Nations in Geneva (composed from gifts by the international community).