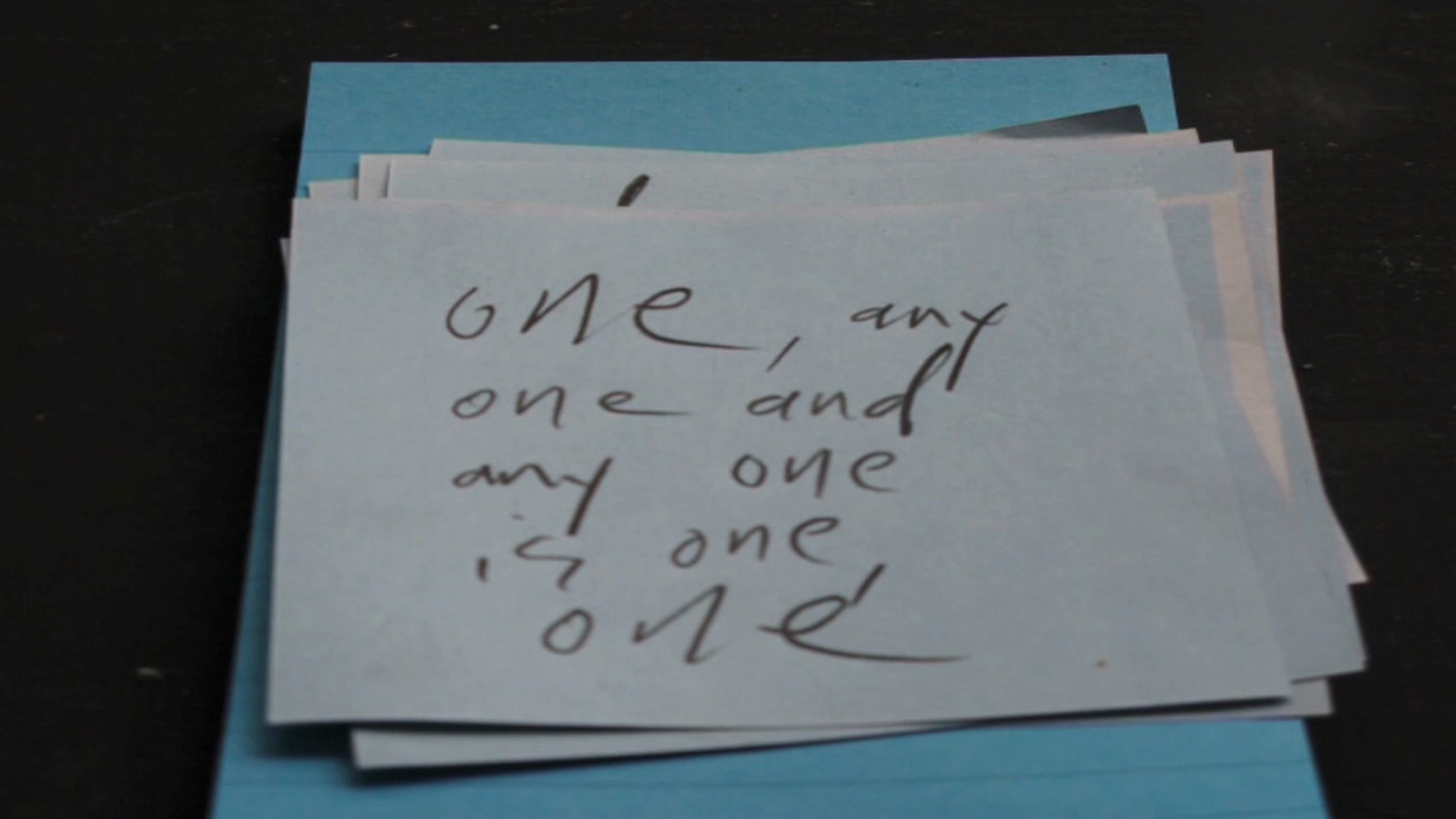 Six Artists respond to the work of Joanna Margaret Paul (50mins) This is a programme of short moving image works by Nova Paul, Rachel Shearer, Sonya Lacey, Miranda Parkes, Shannon Te Ao and the collective Popular Productions. A prolific film-maker, poet, photographer and painter, the work of Joanna Paul (1955-2003) quietly observed the intimate poetics of the domestic and the modest grace of her bucolic surroundings. The programme was curated by Solomon Nagler and Mark Williams. Commissioned by CIRCUIT Artist Film and Video Aotearoa New Zealand with the support of Creative New Zealand.

The programme will be introduced by Mark Williams, who will briefly discuss CIRCUIT's work on the Joanna Paul archive and the subsequent interest in Paul's work from a younger generation of artists, writers and international venues.

In association with the exhibition Joanna Margaret Paul: Imagined in the context of a room.

[image: popular productions, third revision (2015). Curated by Solomon Nagler and Mark Williams as part of Six artists respond to the poetry of Joanna Margaret Paul (2015). Commissioned by CIRCUIT with the support of Creative New Zealand.]