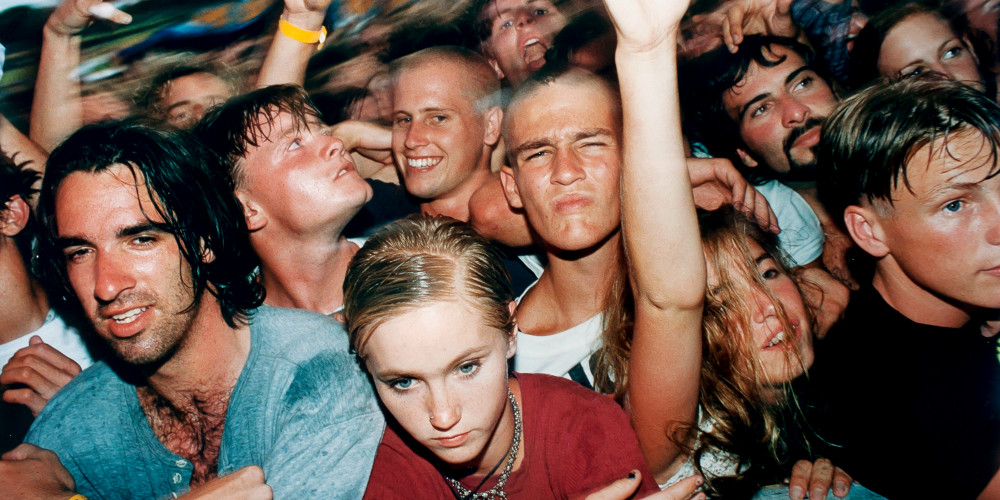 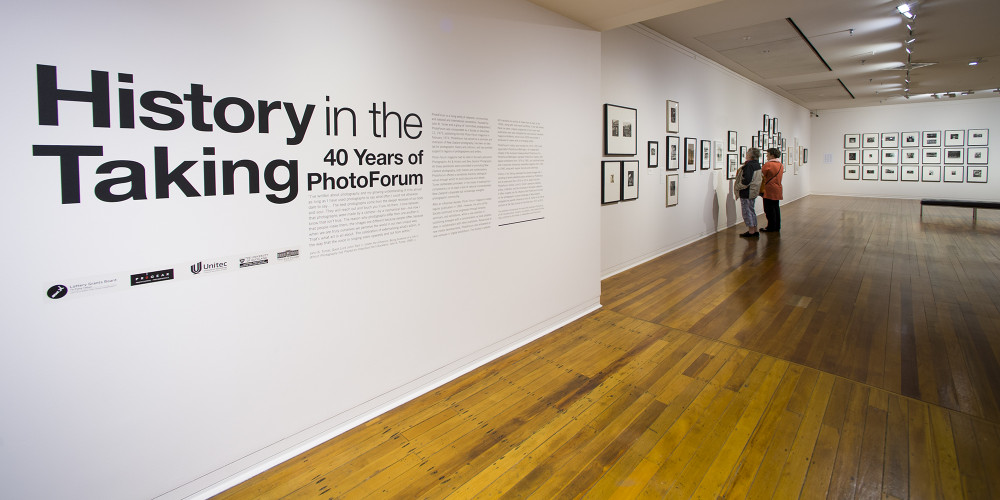 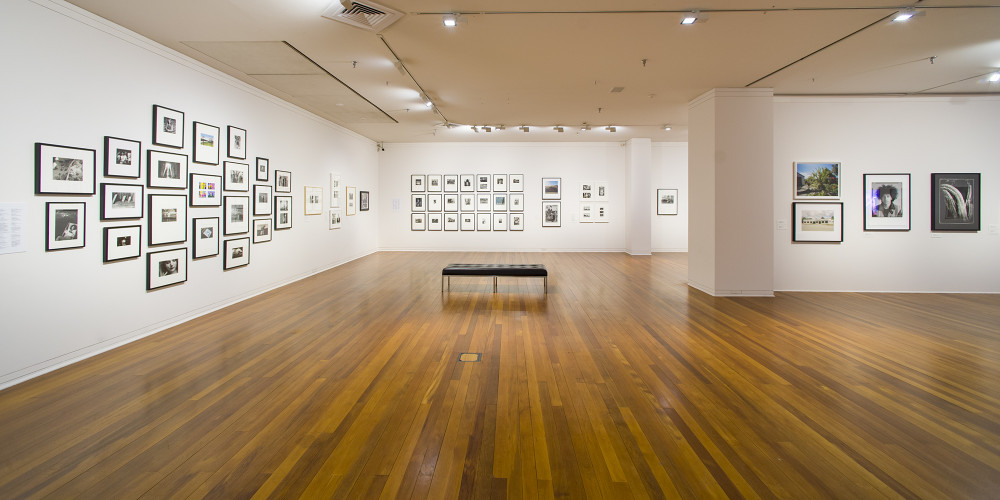 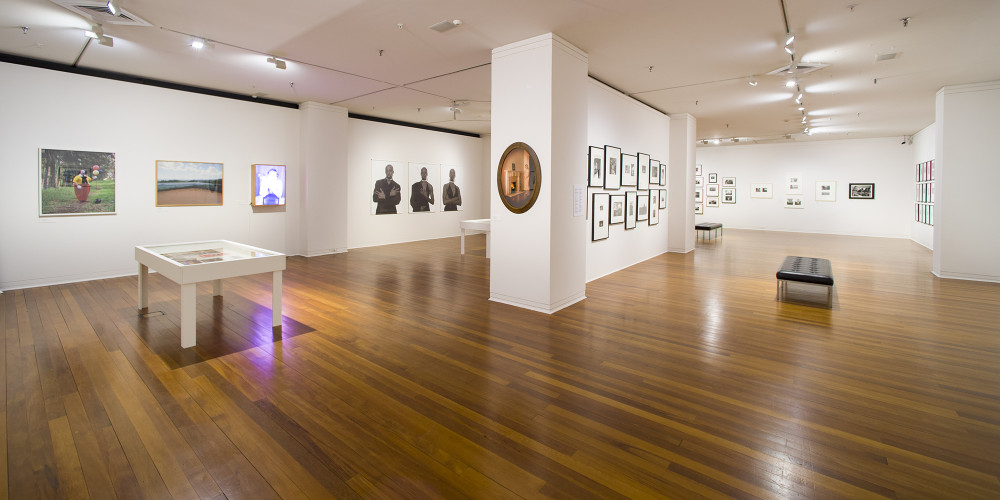 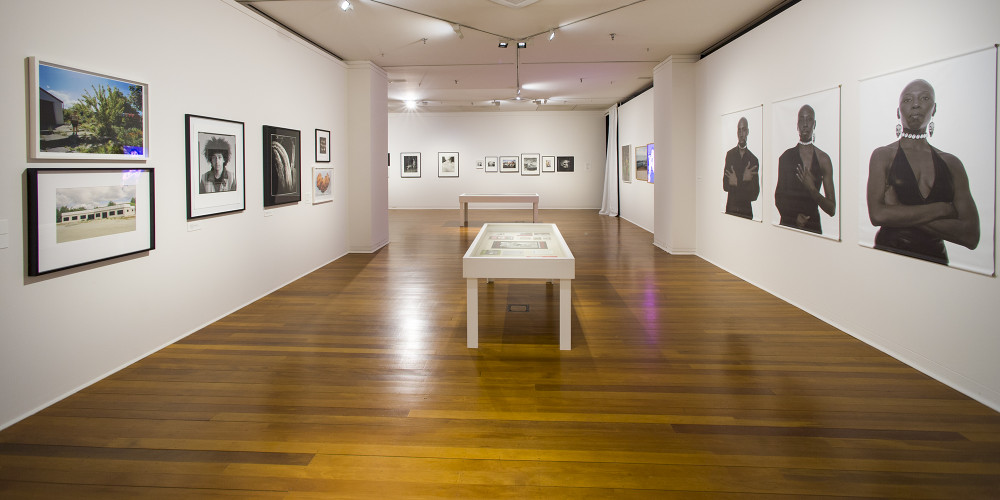 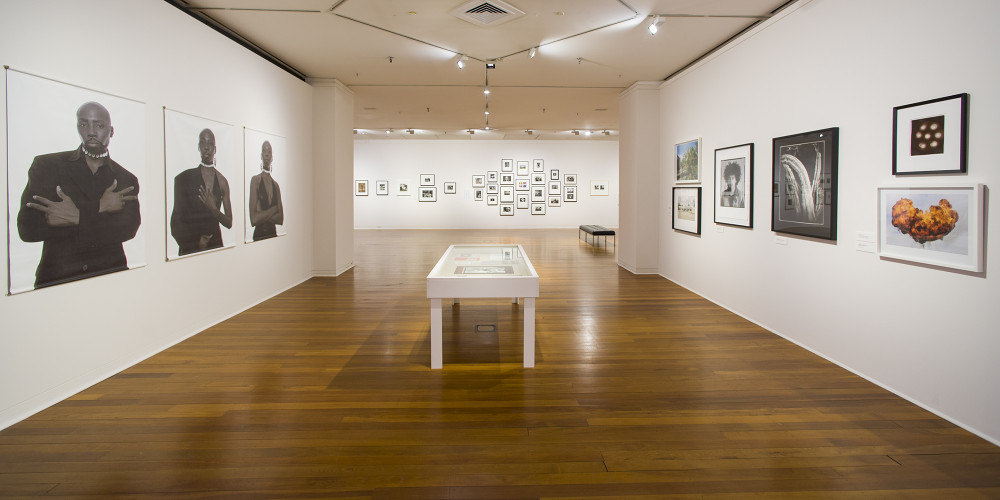 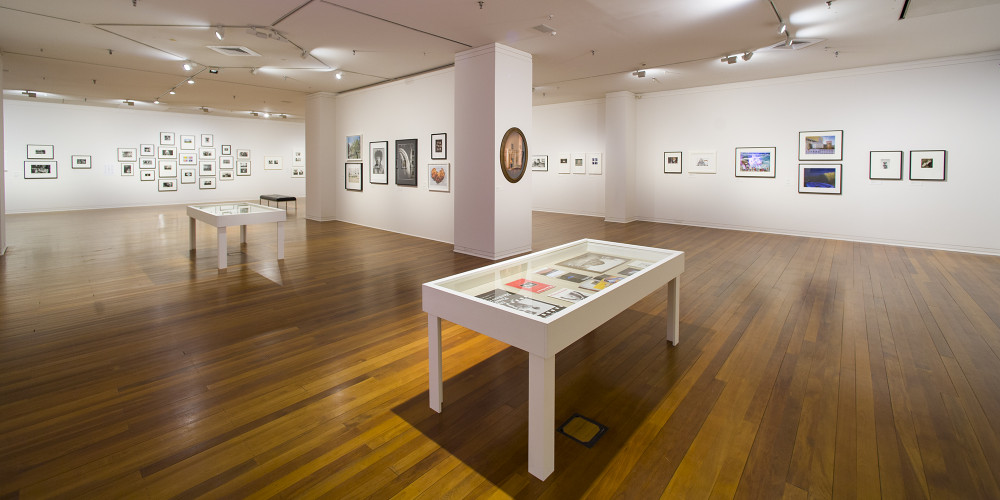 History in the Taking

“I’ve written about photography and my growing understanding of it for almost as long as I have used photographs to say what often I could not otherwise dare to say… The best photographs come from the deeper recesses of our body and soul. They will reach out and touch you if you let them. I once believed that photographs were made by a camera—by a mechanical tool—but now I know that isn’t true. The reason why photographs differ from one another is that people make them; the images are different because people differ, because when we are truly ourselves we perceive the world in our own unique way. That’s what art is all about. The celebration of externalising what’s within, in the way that the voice in singing soars upwards and out from within.”

John B. Turner, Good Luck John! Part 1: Under the Influence. Being Evidence of a Life in Which Photography has Played an Important Part (Auckland: John B. Turner, 1985), v.

PhotoForum is a living entity of networks, communities, and national and international connections. Founded by John B. Turner and a group of “committed photographers,” PhotoForum was incorporated as a Society on December 12, 1973, publishing the first Photo-Forum magazine in February, 1974. PhotoForum has served as a promoter and champion of New Zealand photography, has been an idea lab for photographic history and criticism, and has provided support to legions of photographers and writers.

Photo-Forum magazine had its roots in the early precursors Photographic Art & History and New Zealand Photography. All these periodicals were committed to promoting New Zealand photography, both historic and contemporary. PhotoForum offered a sometimes brazenly ideological venue through which to build discourse and debate. Turner deliberately provoked, in the hopes of waking from complacency (or at least a lack of national connectedness) New Zealand’s disparate but increasingly energetic photographic community.

After an influential decade, Photo-Forum magazine ceased regular publication in 1984. However, the aims of the Society continued to be progressed through lectures, seminars, and exhibitions, while a new direction in publishing emerged with a concentration on book projects, often in collaboration with other publishers. Responsive to new media developments, PhotoForum also embarked on new ventures in digital exhibitions. The Society’s website still maintains an archive of shows from as early as the 1990s, along with more recent portfolios. In the last decade, there has been a regular programme of one major book publication each year, alongside the now biannual members’ magazine MoMento, which since 2009 has provided a showcase for newer work by emerging artists.

History in the Taking celebrates this diverse lineage with a sampling of work published and/or exhibited by PhotoForum and its precursors from 1970 to 2014, drawn from the PhotoForum archive, John B. Turner’s personal collection, artists, collectors, and the University of Auckland collection. It offers insights into the influence that PhotoForum has had on the photographic cultural landscape of New Zealand, alongside the parallel influence of John B. Turner in his role as Lecturer at the Elam School of Fine Arts from 1971 to 2011.

The exhibition complements the major book publication PhotoForum at 40: Counterculture, Clusters, and Debate in New Zealand by Nina Seja, published by Rim Books in collaboration with PhotoForum.