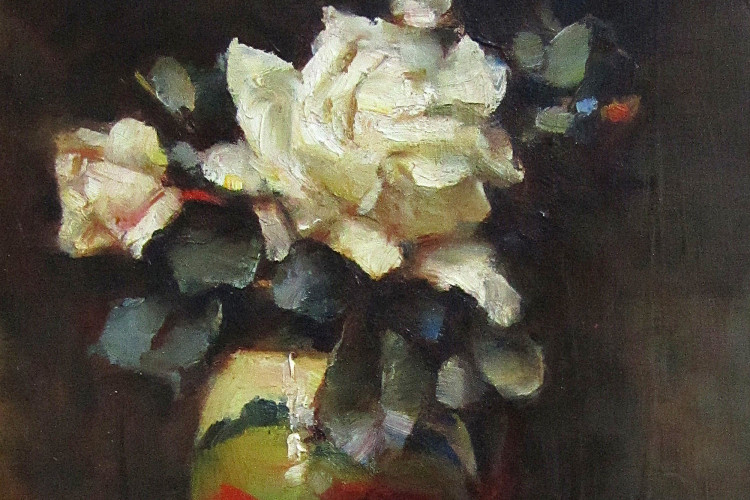 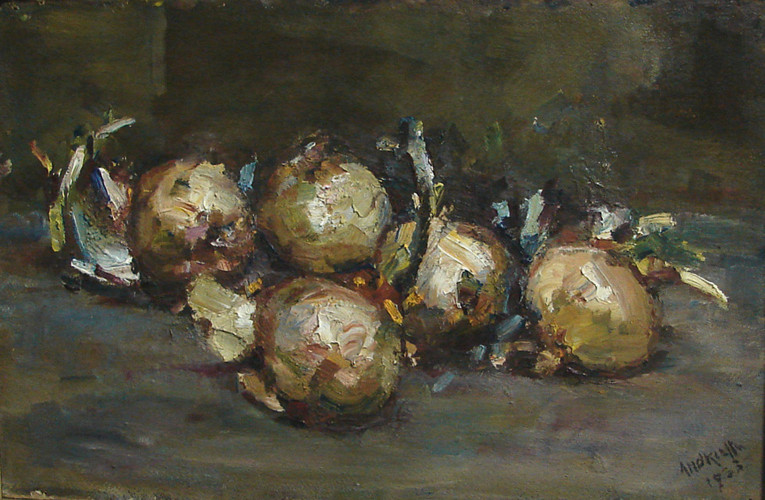 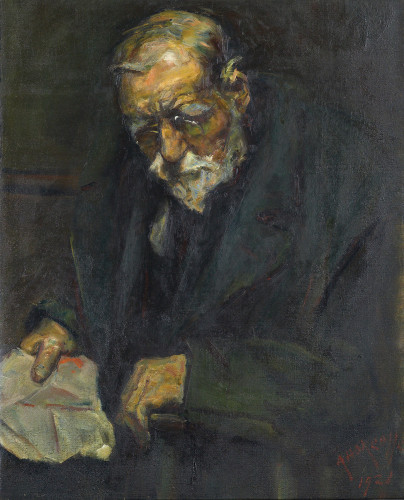 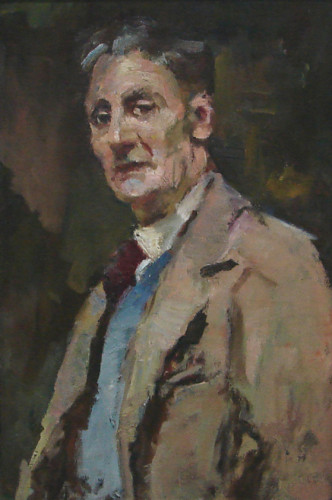 Light in the Shadows

In the 1930s Alfred Henry O’Keeffe was regularly acclaimed as the ‘doyen of Dunedin artists’. This title was bestowed with good reason, given that his involvement with the arts in Dunedin, both as an artist and teacher, spanned six decades. He was active during both the 1890s and the 1930s, two periods of great excitement and innovation for art in Dunedin, while remaining a prominent and interesting artist during the intervening decades. He is also significant for his entertaining and informative recollections of the artists he knew during the 1880s and 1890s. In his short article ‘Art in Retrospect – Earlier Dunedin Days – Paint and Personality’, his observations and anecdotes provide valuable insights into the contrasting artistic personalities of the era.

As a consequence his name has become synonymous with the 1890s, while his contribution to art during later decades has received less recognition. This exhibition seeks to redress this by focusing particular attention on his paintings of the 1920s and 1930s. Many of O’Keeffe’s strongest paintings date from this period, by which time his preferred style was no longer in the vanguard of New Zealand art. Nonetheless, these subtle yet spirited works reveal his increasing interest in formal and stylistic concerns, such as the varying effects of light and the texture and movement of painterly brushwork. The vigour conveyed by his late style saw him described as ‘a veteran artist who paints with the virility of a young man’.

O’Keeffe’s style is best understood as part of a broad trend, common throughout the western world between the 1870s and 1930s, in which the innovations of Impressionism were combined with stylistic features drawn from the old masters. He had the opportunity to view the works of both during his nine months studying in Paris (1894-95), one of the defining experiences of his life.

Ranging in date from 1886 to 1941 and encompassing portraiture, genre subjects, still lifes and landscapes, many of the works in this exhibition share an understated melancholy. As a young artist O’Keeffe painted old men dwelling on thoughts of the past; as an older artist he produced subtle mediations on the passing of time. His clear pleasure in the properties of oil paint and the effects of light, coexists with a pervading sense of loss, imbuing his aesthetic sensibility with an elegiac character.