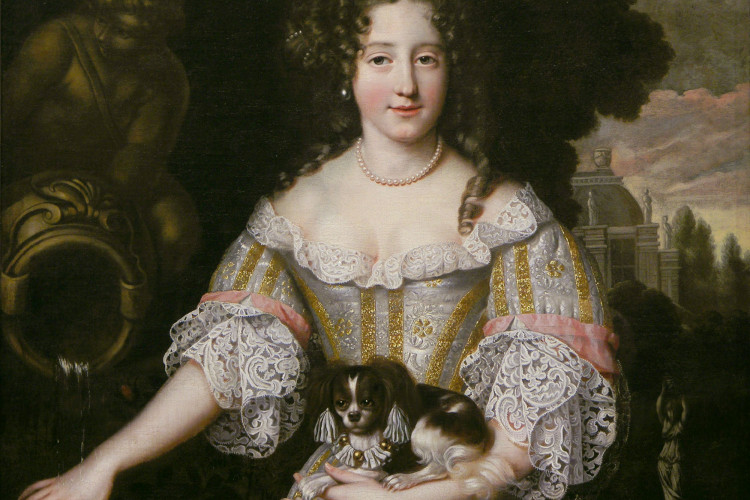 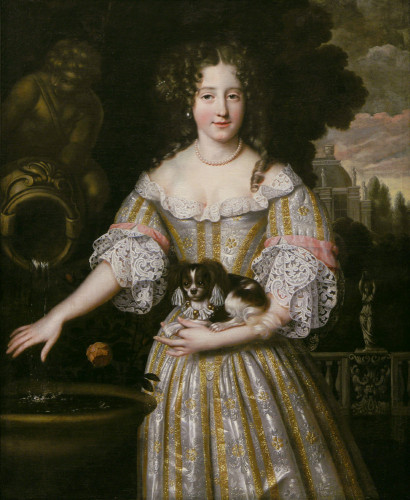 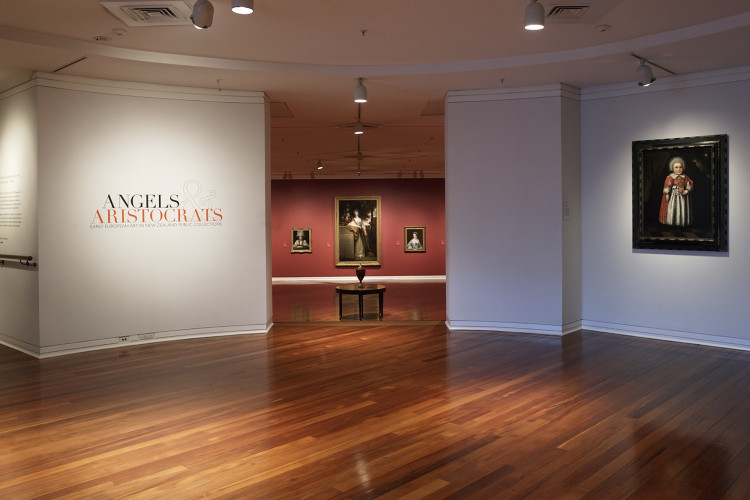 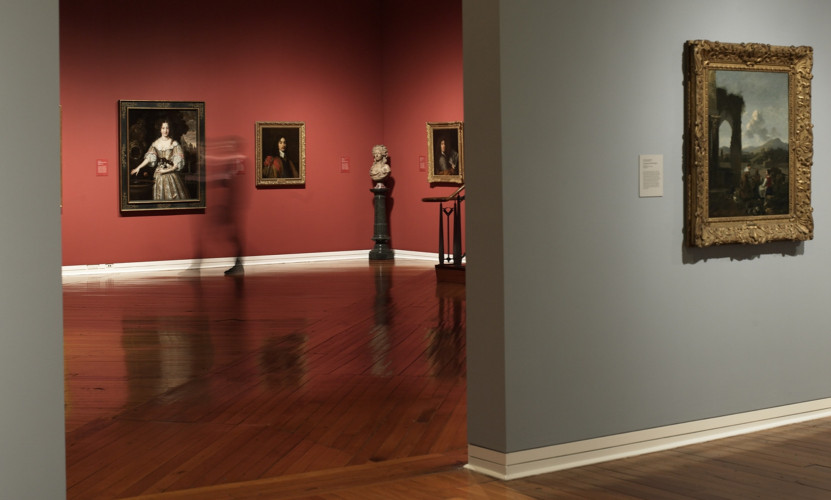 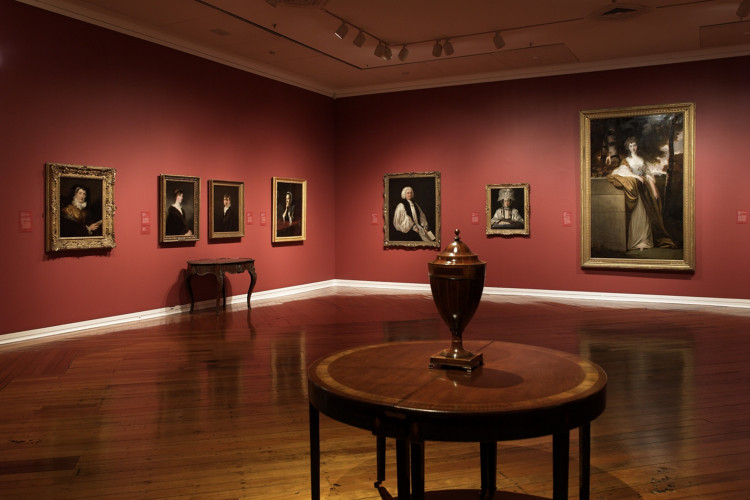 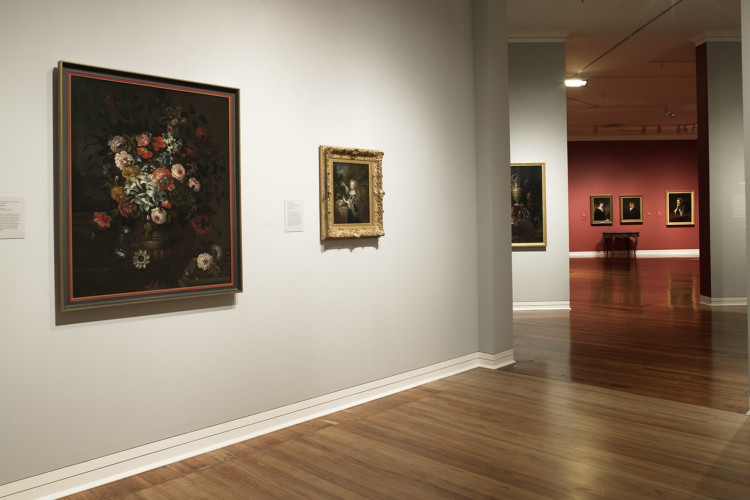 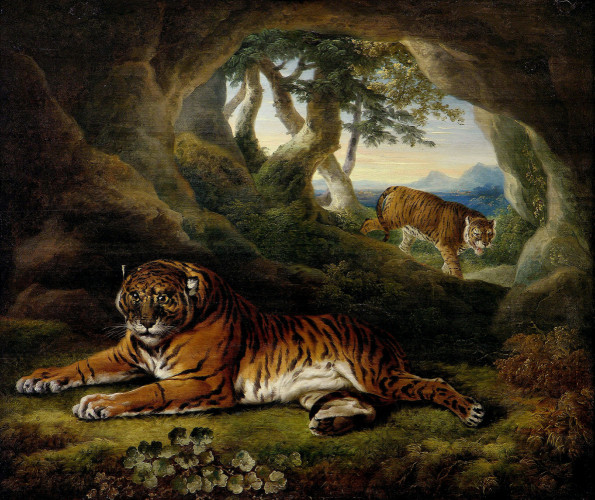 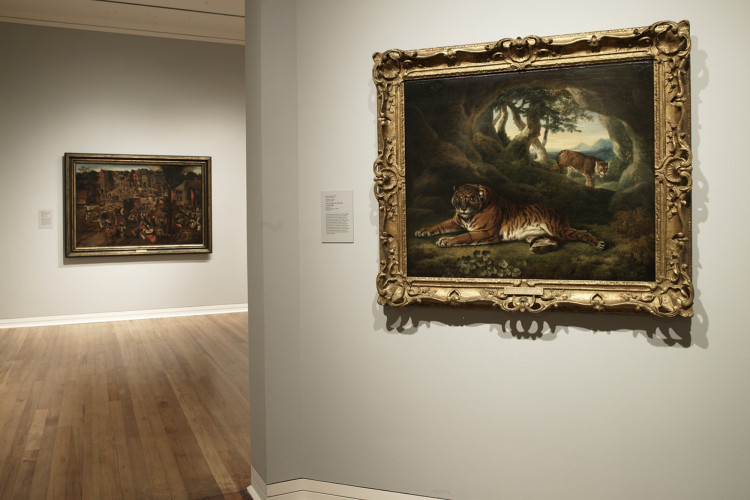 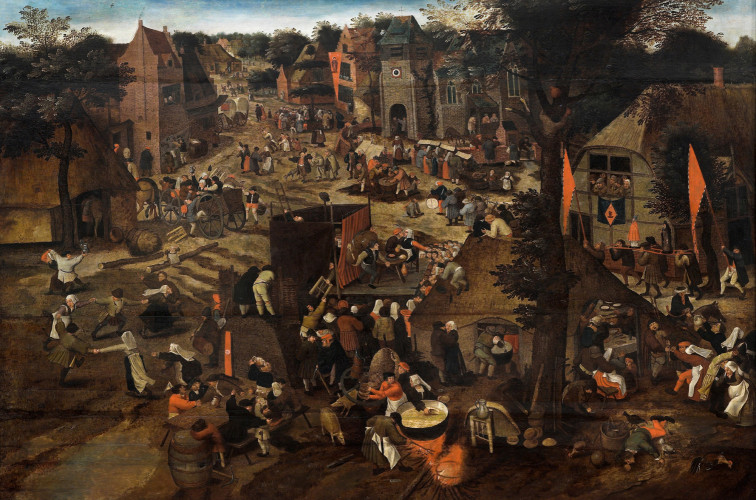 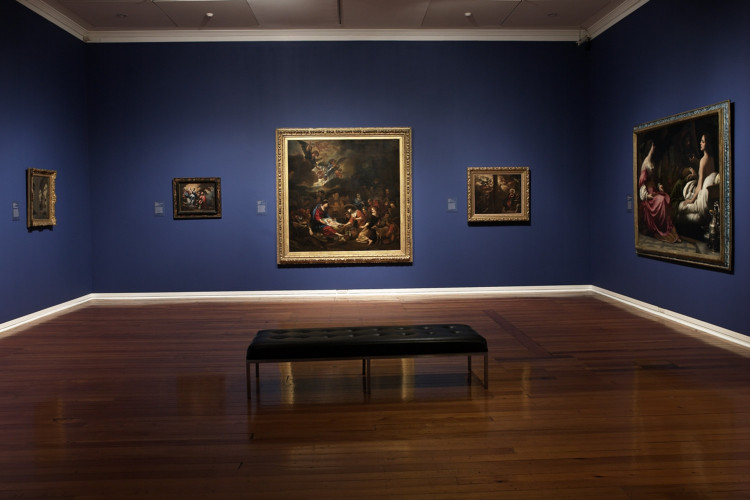 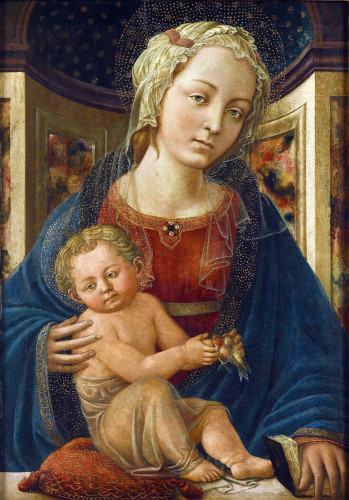 History is filled with the sound of silken slippers going downstairs and wooden shoes coming up.   – Voltaire

THE DEVELOPMENT OF NEW ZEALAND’S PUBLIC COLLECTIONS began in the 19th century. While early benefactors had the grand collections of Europe as models, they also believed in the philosophy of education for all. Even in fledgling cities, art was seen as a defining marker of culture. Two World Wars brought greater exposure to Europe, and astute international advisors in the mid-20th century ensured that collections acquired wisely.

Yet attitudes to the works in Angels & Aristocrats have been chequered – at times perceived as the jewels in an institutional crown, and at others as outmoded symbols of a culture now irrelevant to our emerging local and national identity in the Pacific. Attitudes have changed in today’s global society, allowing us to celebrate these collections as a rich and exciting reflection of history.