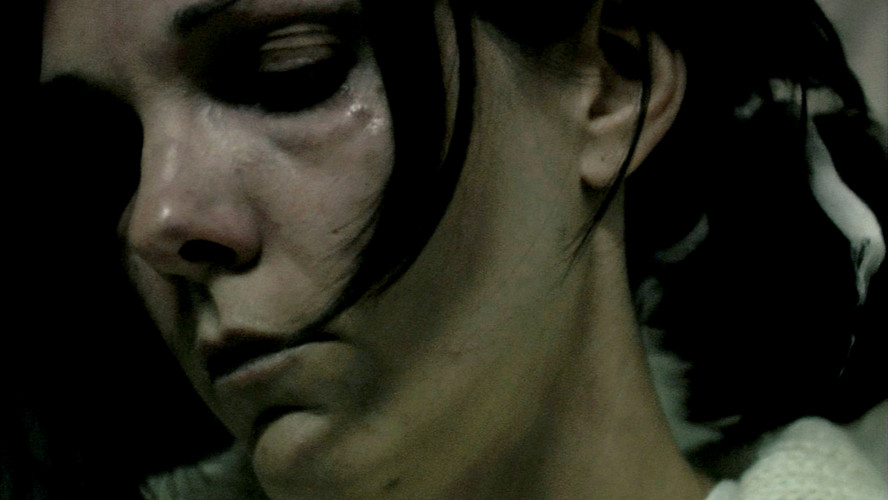 Christine Webster Juila (i) film still from Blindfield 2007. Courtesy of the artist 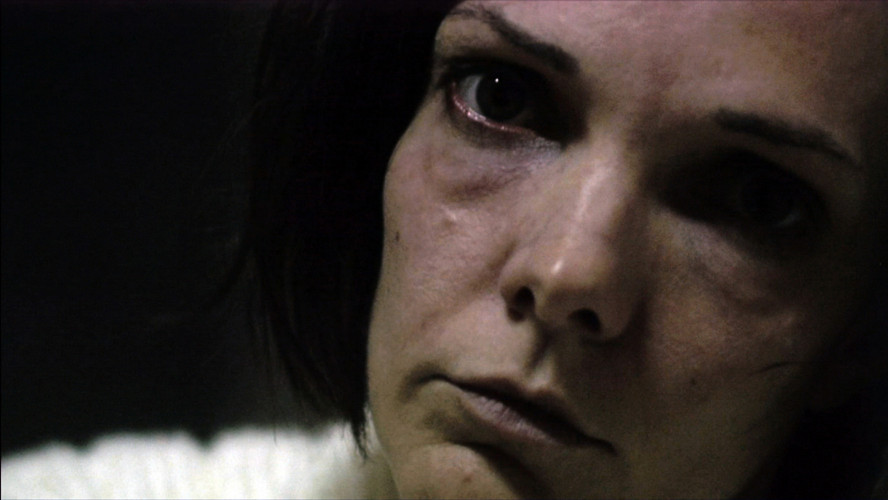 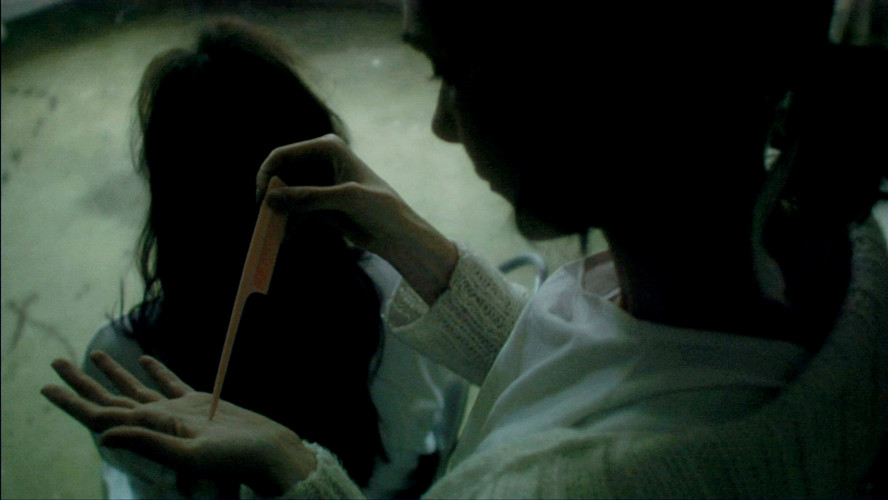 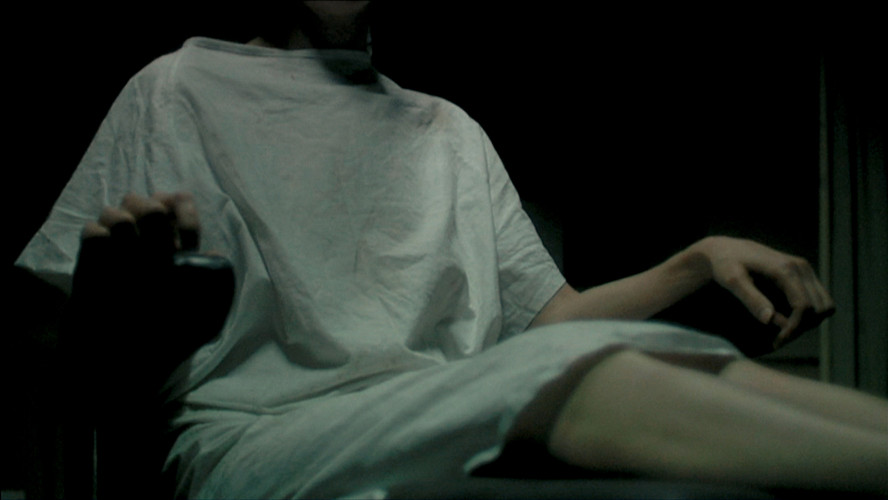 Christine Webster Treatment (i) film still from Blindfield 2007. Courtesy of the artist 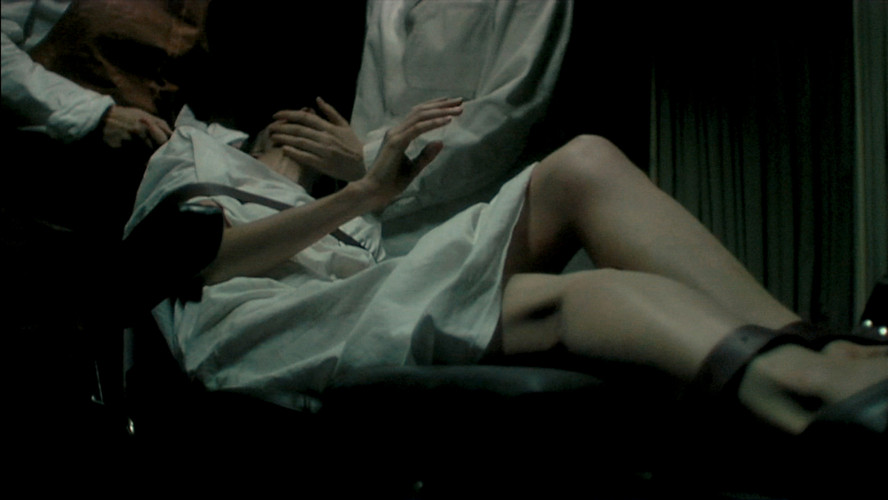 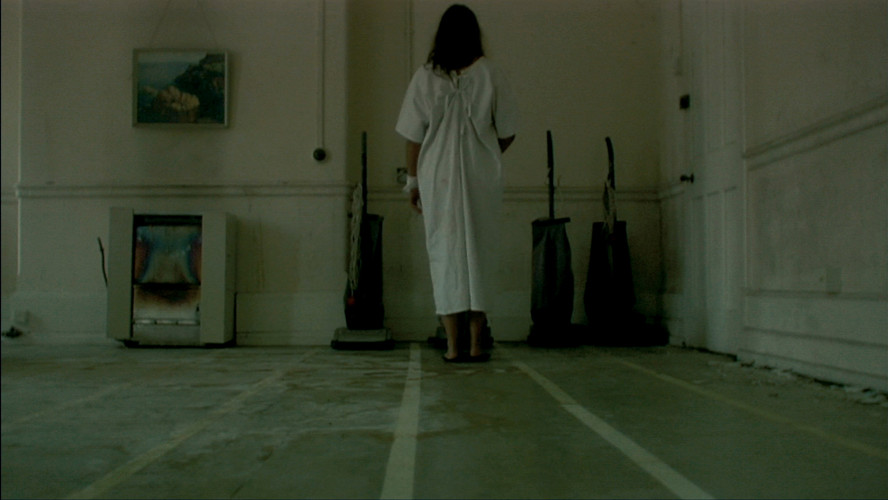 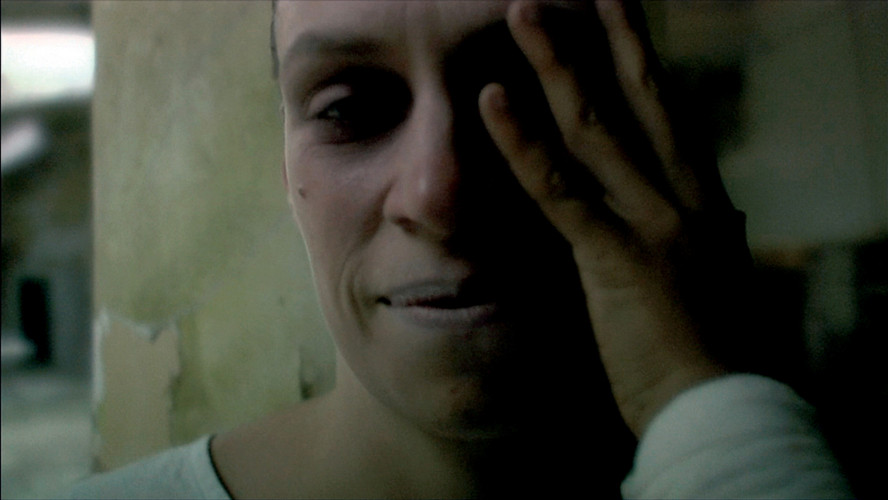 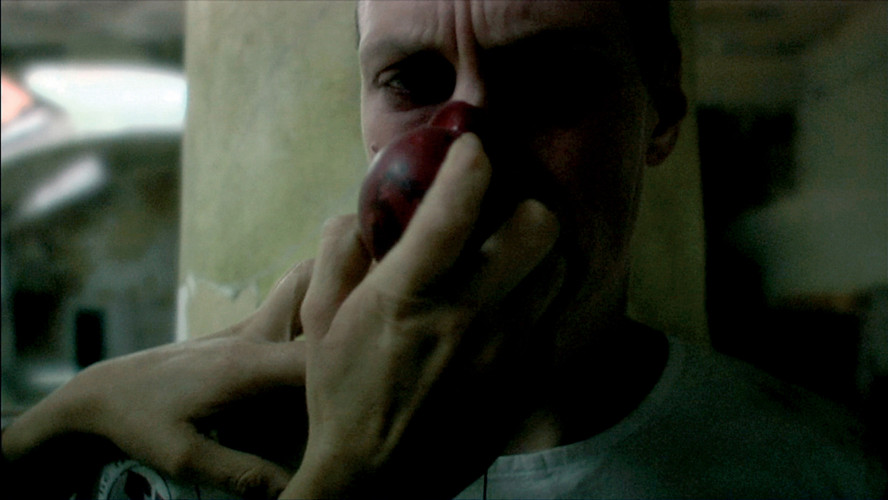 As is often the case with Webster’s work, we are made uncomfortably aware of society’s norms and desire to control the ‘other,’ or those who do not conform. In Blindfield we are also made painfully aware of the extreme practices, such as experimental Electric Compulsive Therapy (ECT), that have been employed in an attempt to induce normality.

Webster speaks of a number of unacceptable behaviours, such as having an adulterous affair or an illegitimate baby, that could result in women being declared mad and institutionalised by their families. Webster relates her own family’s experience, and the story of her grandmother who was a highly intelligent woman subjected to ECT and institutionalised for a time. Having acted as a town clerk during the war, she was unable to adjust to the role of wife and mother when the men returned and was ‘treated’ for her ‘inability to cope’.

Blindfield allows Webster to hint at the largely unknown and untold stories of women such as her grandmother and is, as she says, ‘a vehicle for exploring the gap between the individual and the inevitable momentum of a society that doesn’t listen.’ Throughout she forces us to consider What is normal? and Who is mad?

Please note that some of the content of this work may be disturbing to some people.