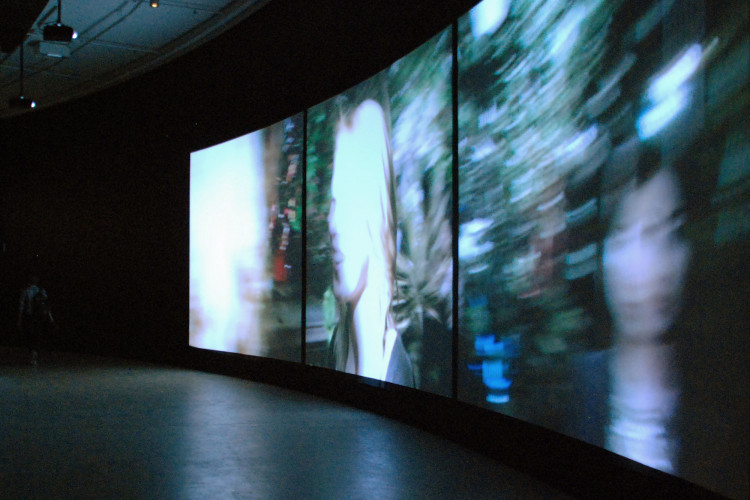 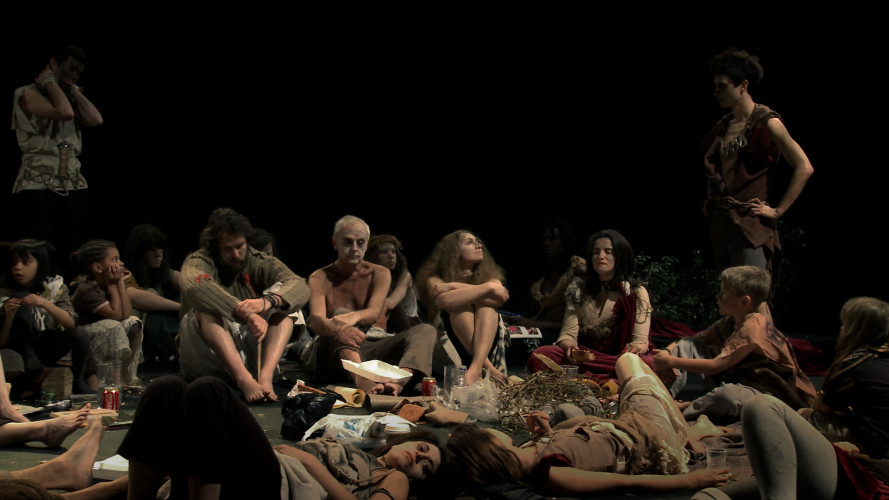 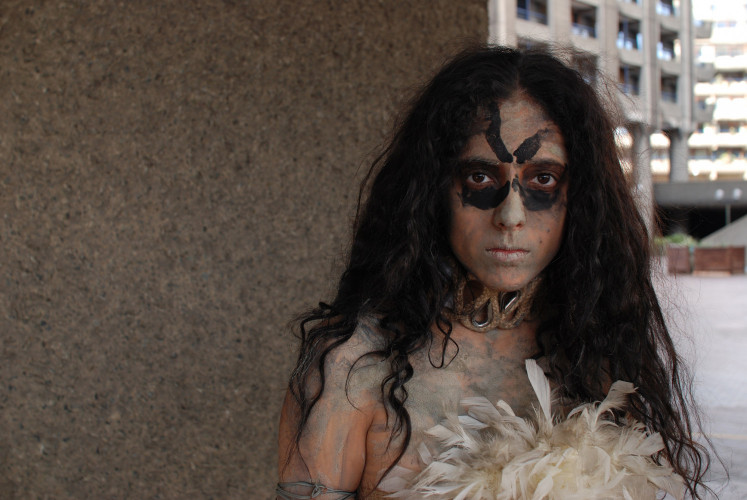 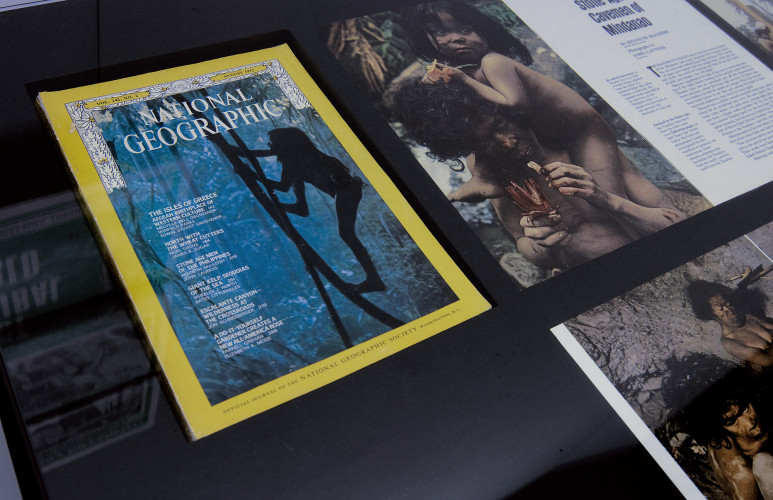 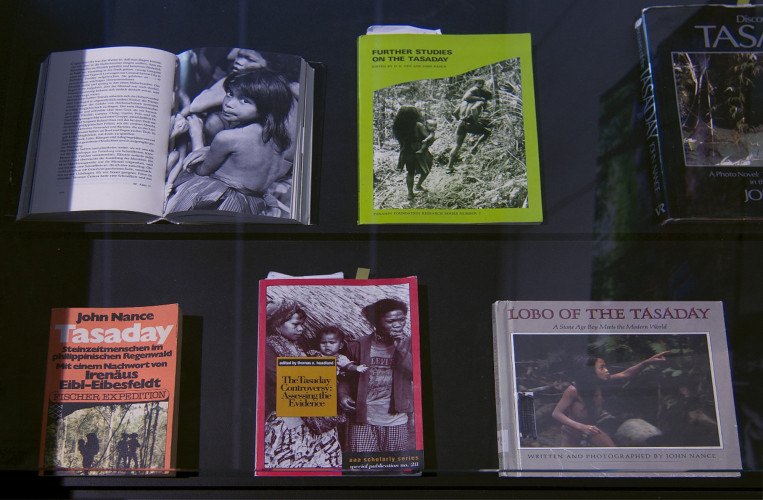 Clemens von Wedemeyer's The Fourth Wall, an ambitious film-based installation, revolves around first encounters such as those between anthropologist and subject, actor and audience. Commissioned by the Barbican, London in 2009, the starting point of the work is the Philippine group called the Tasaday who were allegedly first ‘discovered’ in the rain forests of Mindanao by a journalist and anthropologists in 1971.

At the heart of the Tasaday story is the unanswerable question of the credibility of discovering a Stone Age society in 1971. The sensational story of the discovery of a community of isolated and untouched 'gentle savages' was brought into question several years later. Access to the Tasaday had been blocked by the Marcos government for 15 years, when in 1986 a journalist seeking the group visited their dwelling caves and found them abandoned. He found the Tasaday people nearby, now inhabiting houses and wearing western clothing. Was their initial discovery a hoax or had these people adapted to contemporary society in the intervening years?

In The Fourth Wall the unknowable truth about the Tasaday group is further complicated through the intermingling of documentary and archival material with von Wedemeyer's films The Gentle Ones and Against Death. Both of these films were created onsite at the Barbican for the first exhibition.  Through the films von Wedemeyer applies the concept of first contact to the fourth wall – the imaginary divide in theatre between actors and viewers that enables a suspension of disbelief, that falls apart once actors and audience make contact. Here, the collapse of the fourth wall is compared, metaphorically, to the ‘first contact’ between cultures and peoples and used to generate questions around how we as a society approach the unknown.

The Fourth Wall was commissioned by the Barbican Art Gallery, London in 2009. The exhibition is brought to New Zealand by ST PAUL St Gallery and Dunedin Public Art Gallery in cooperation with the Goethe-Institut with funding from the German Federal Foreign Office and support from Panasonic. The exhibition has been facilitated by former ST PAUL St Gallery director Dr Leonhard Emmerling.