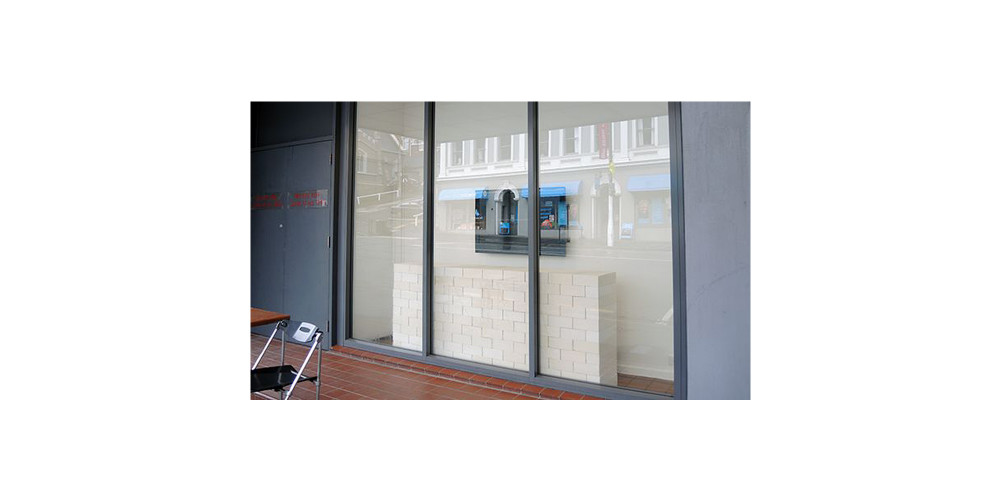 DEANNA DOWLING The water we built on 2016. Oamaru stone and looped video with sound. Courtesy the artist

The water we built on

Land reclamation has played a central role in the formation of many cities here and overseas. However the role of human intervention in the process of land movement is not often considered with regards to the long-term social, ecological and economic effects of major earthworks.

The water we built on is a site-specific response to the historical and present-day geological transformation of Dunedin. An Oamaru stone brick wall (chosen as local material representing both the natural and built environment), obscures the sound of a scripted commentary on early land reclamation events relating to the dredging and alteration of the Dunedin harbour and future predictions for the low lying region of South Dunedin. The poetic and scientific language of the text constructs and deconstructs these historical references. As the wall is gradually dismantled over the course of this eight week exhibition, this concept of de-and reconstruction becomes performative and the removal of these concrete forms reveals the concealed narrative.

Deanna Dowling is a Wellington-based artist with a materially-driven practice and an interest in the socio-political, economic and geological histories of the land, often with reference to specific sites for investigation. She completed a Master of Fine Arts degree in 2014 and a Bachelor of Arts (2012), both at Massey University Wellington.