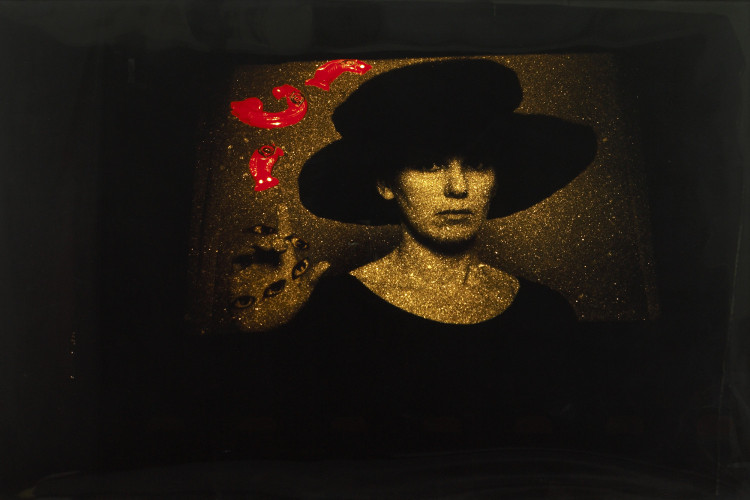 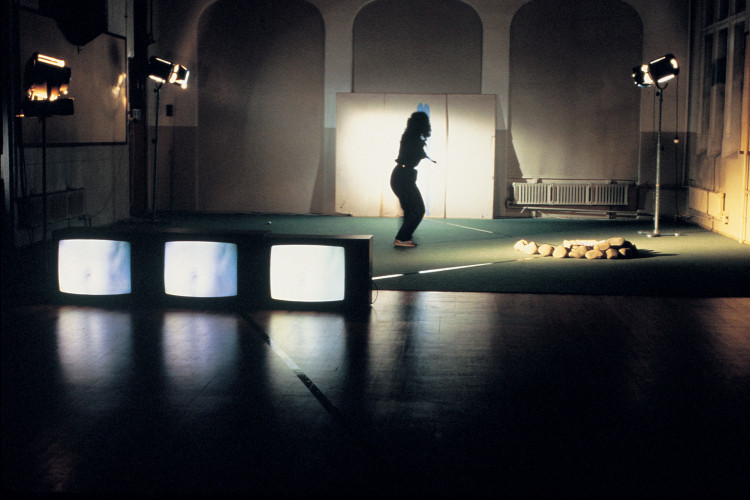 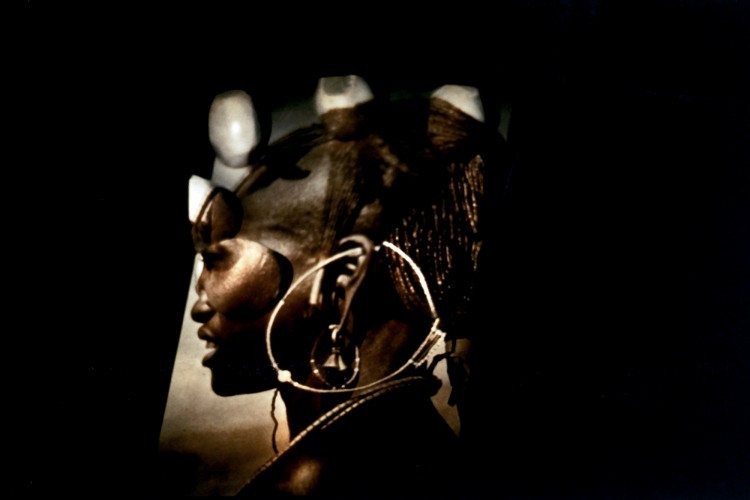 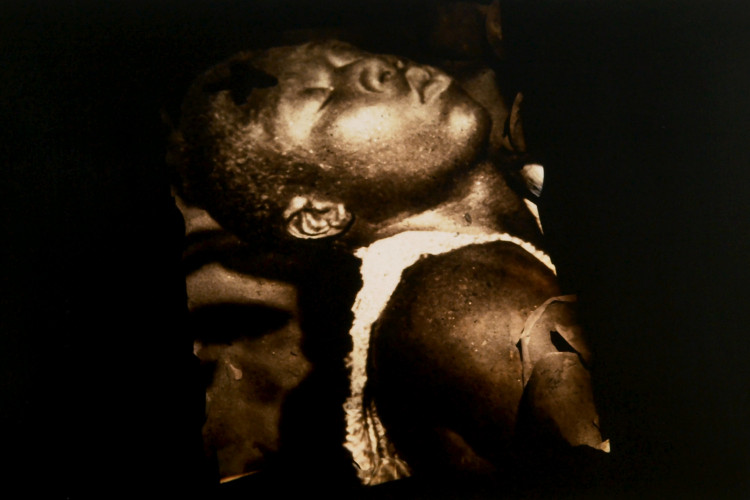 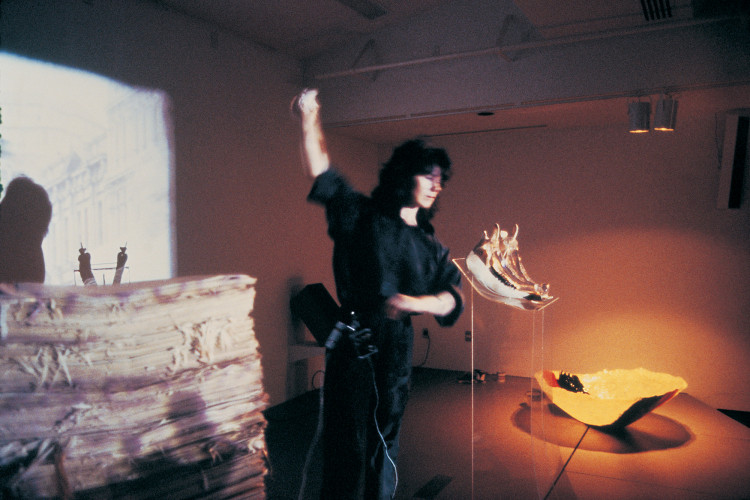 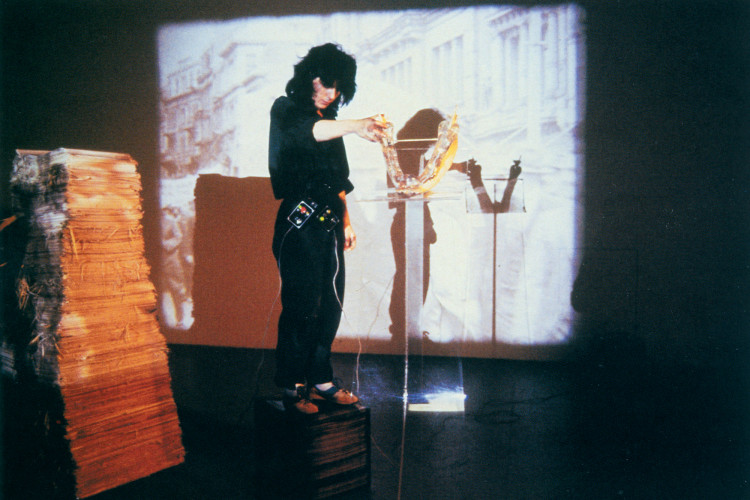 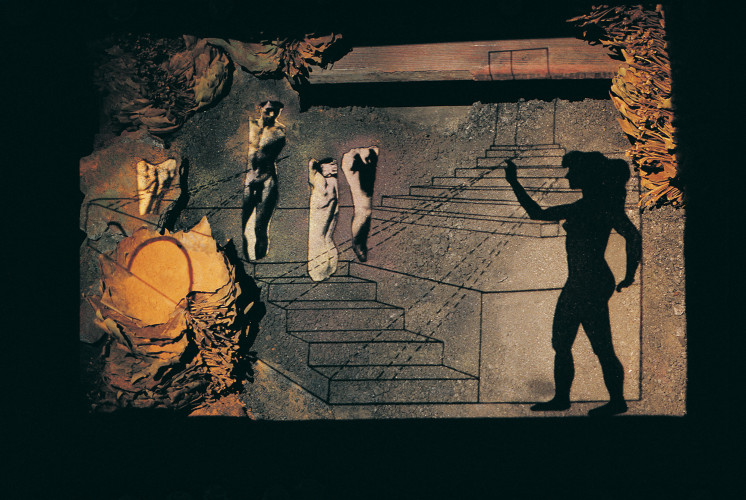 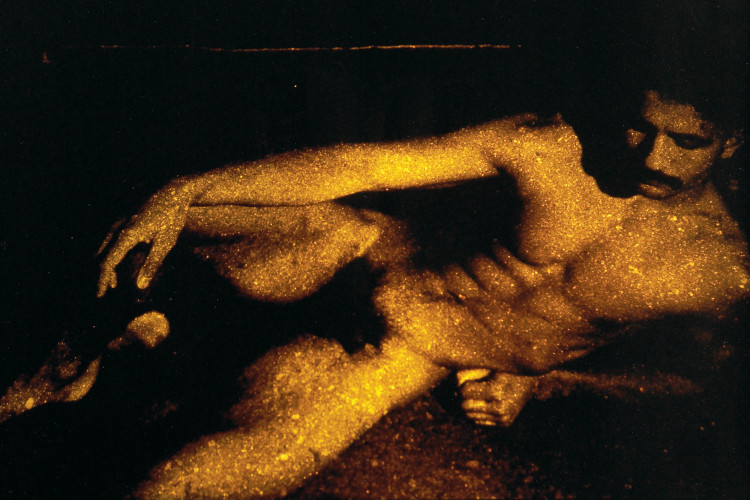 Di ffrench. From the Raising of Adam 1986. Cibachrome. Courtesy of the Artist’s Estate 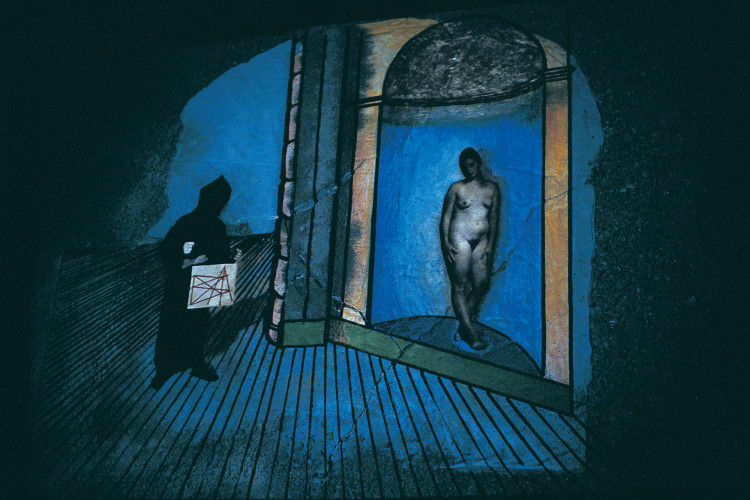 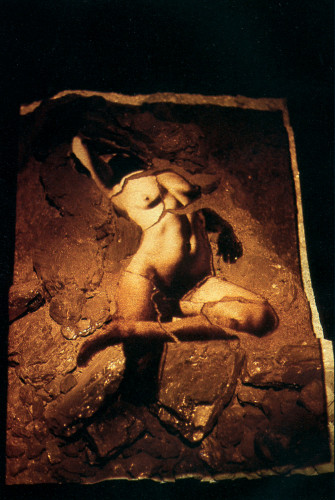 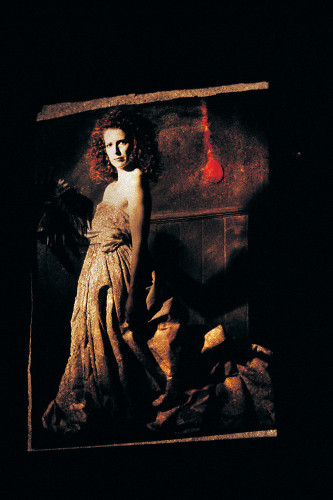 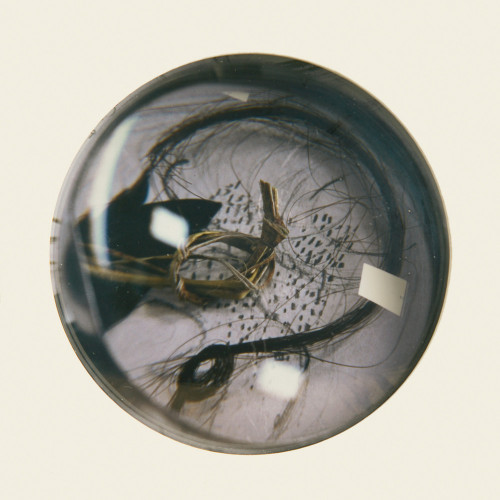 Di ffrench. Roto Kawau No.2 1996 from Magnifications 1996. Courtesy of the Artist’s Estate 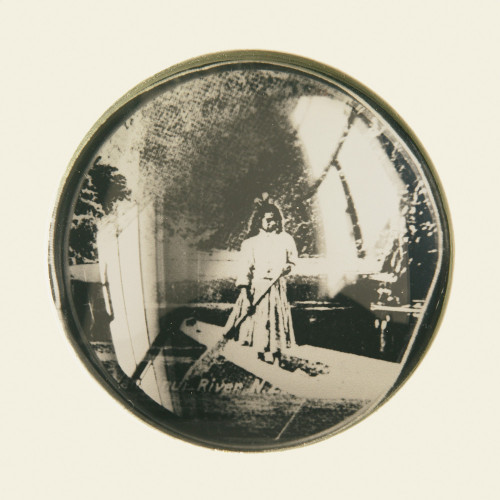 Di ffrench. The Girl in the Canoe 1996 from Magnifications 1996. Courtesy of the Artist’s Estate 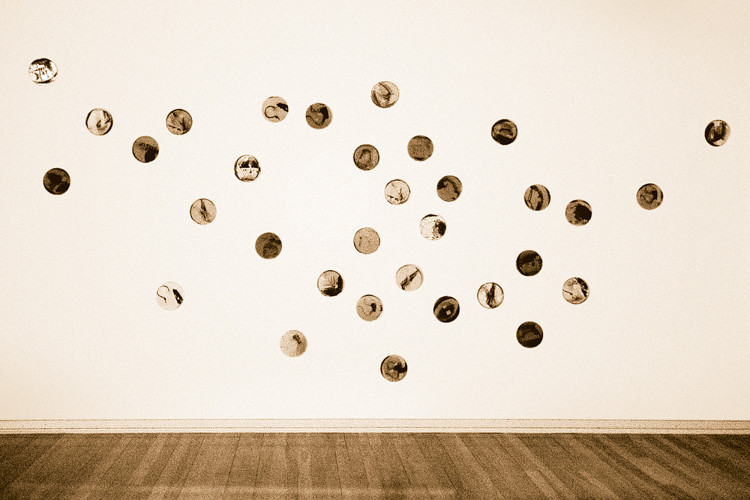 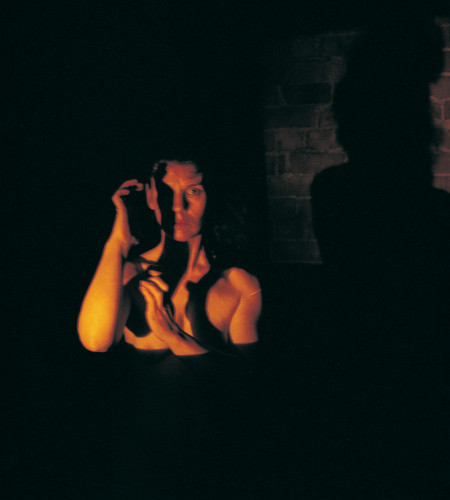 Di ffrench (1946-1999) was one of New Zealand’s most dynamic and original artists of her time. During the eighties and nineties (from her base in Dunedin) she worked as a sculptor, performance artist, photographer and filmmaker. Refusing to adhere to tradition and conventional solutions for art practice, ffrench indefatigably pushed boundaries. First it was through performance/installation work where she used her own body as a tool to challenge complacency in the face of topical socio-political issues. This work was followed by several groups of “constructed” images resulting in cibachromes that revised the notion of The Body in art. At times this feisty, uncompromising, talent revealed her sensitive and contemplative side, as seen in the groups of small disk-like photographs and the film Shelters (1996).