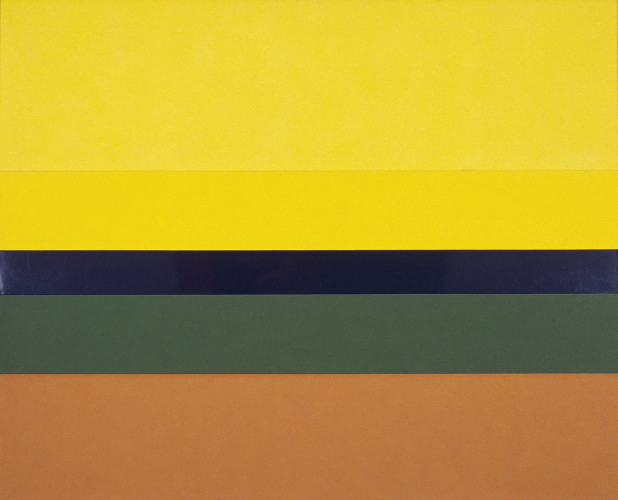 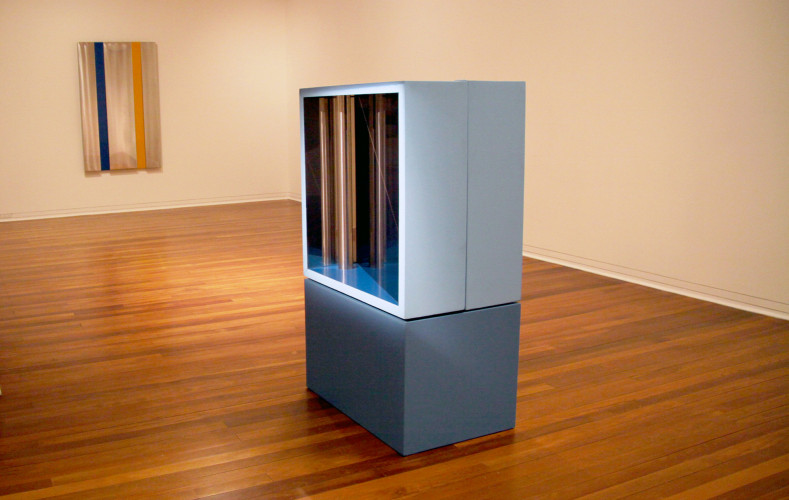 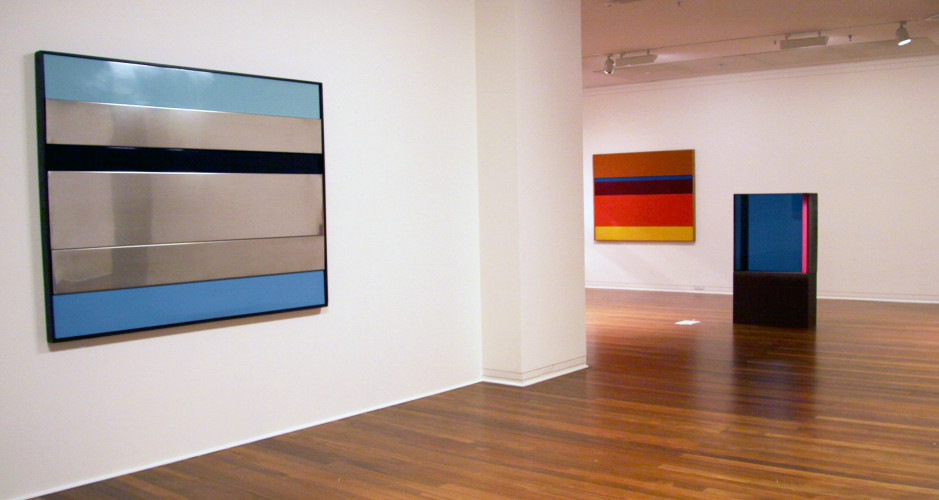 Don Driver, who turned eighty this year, has been a pre-eminent figure in the New Zealand art scene for more than four decades.  Throughout this period he has produced ground-breaking, controversial and deeply evocative sculptures and paintings that have consistently tested the traditional boundaries of, and between, these disciplines.

Driver, who has been the subject of a number of survey projects, has a distinct profile and place in the art community, which has tended to position him as a geographical and social outsider. The works of art featured in this exhibition, the ‘relief’ works, as he calls them; date from the early to mid 1970s. They offer an insight into an alternative side of the artist, reflecting a contemplative and sanguine aspect of Driver’s artistic temperament.

DRIVER: ’71 – ’75 sets out to alter the way audiences read, understand and consider the artist by offering a tight curatorial crop, which provides plenty of scope to develop a clear sense of the distinctive stylistic and conceptual shiftsin Driver’s career. This exhibition is the first time that a significant body of Driver’s ‘relief’ works have been brought together and shown, since they were first produced during the intensely focused five-year period between 1971 and 1975.

This is an exhibition that reveals an artist at the peak of his creative powers. The ‘relief’ became an important ground for concentrating the artist’s mind on the arrangement of colours, surfaces and media. Through the rearrangement of these elements and a shifting sense of scale, Driver was able to develop some of the most refreshing and enduring abstract works of art produced in New Zealand during the seventies.