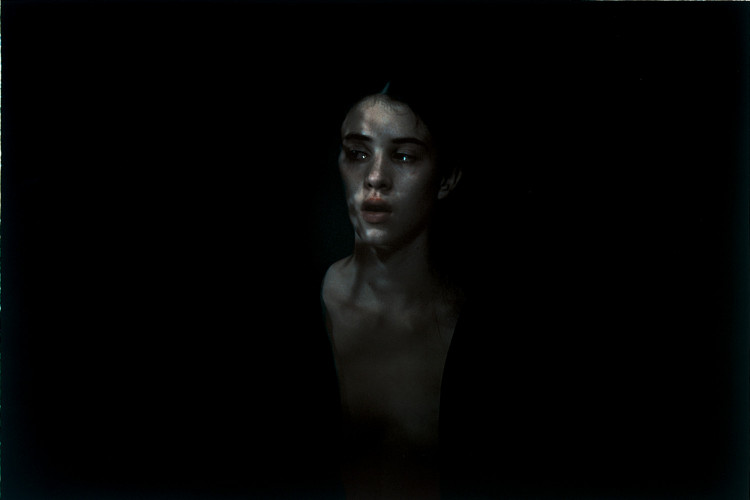 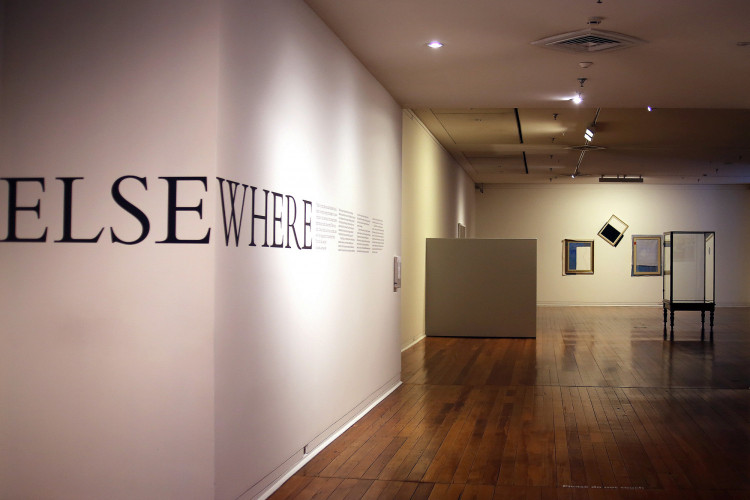 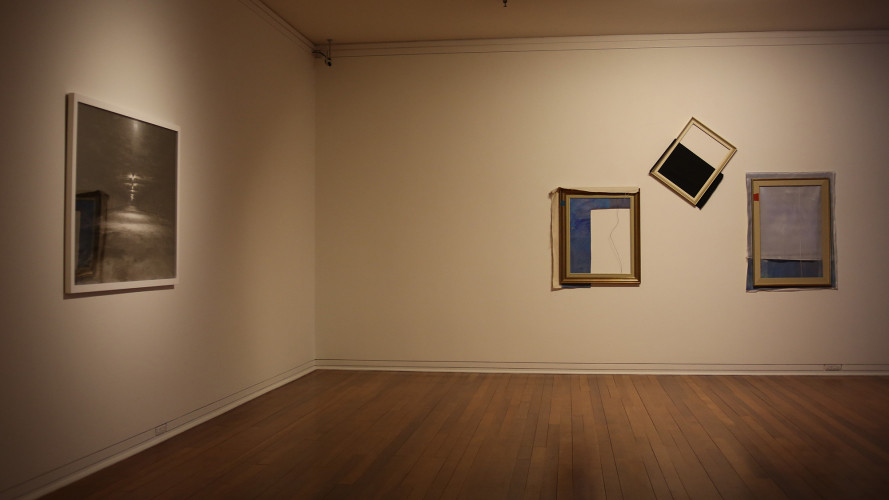 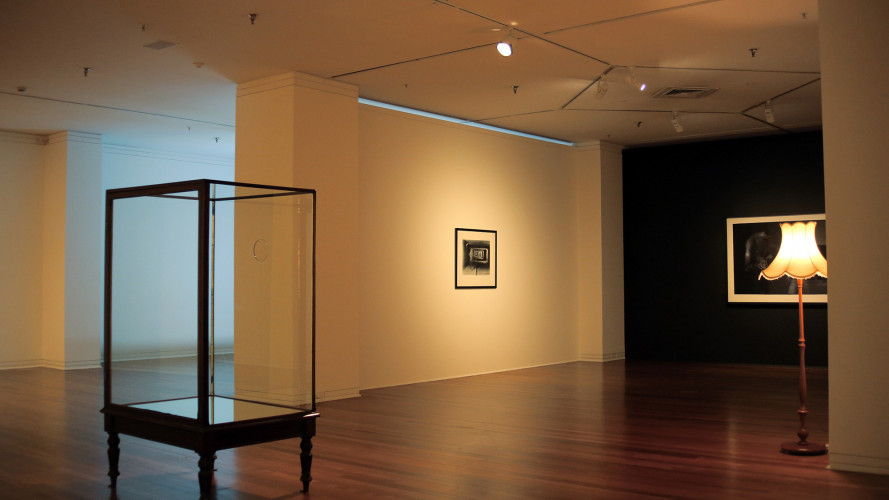 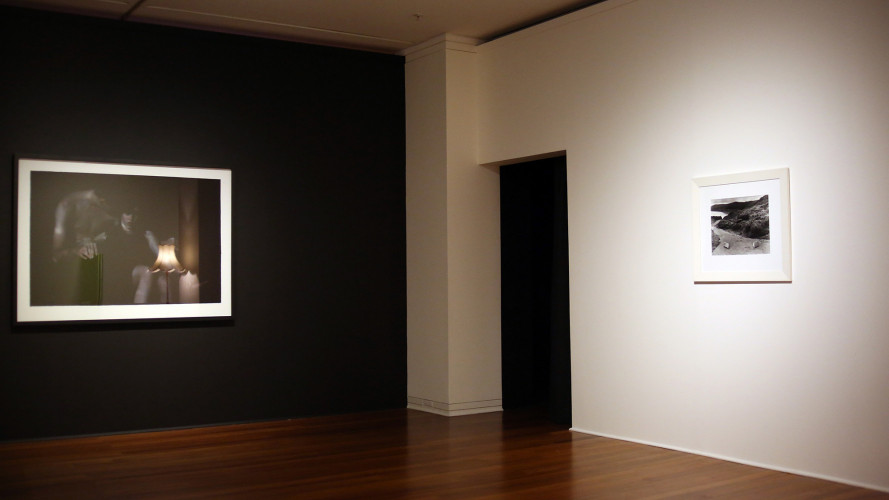 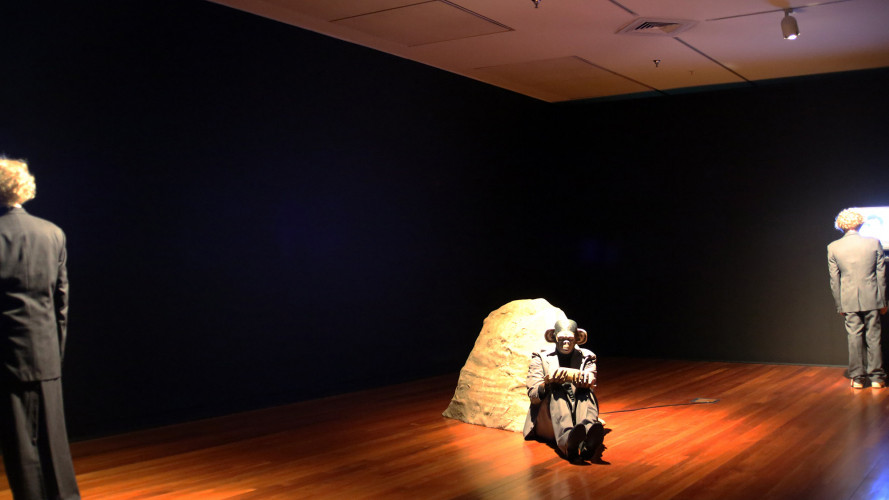 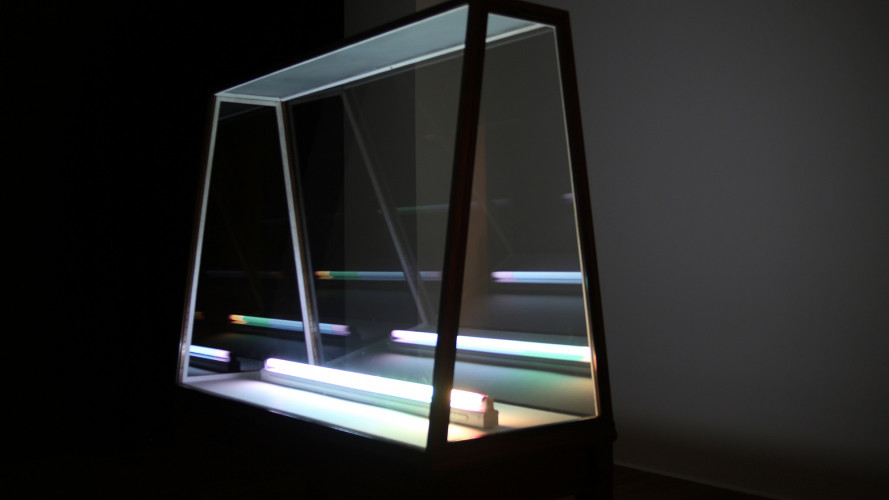 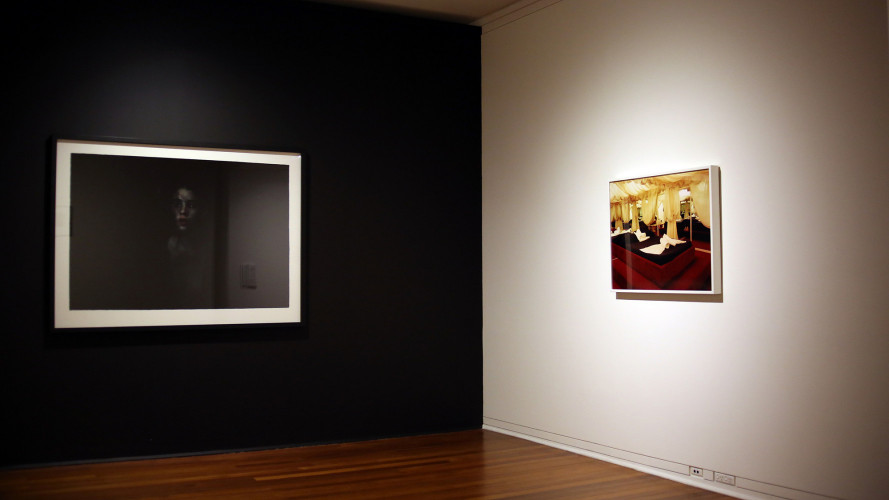 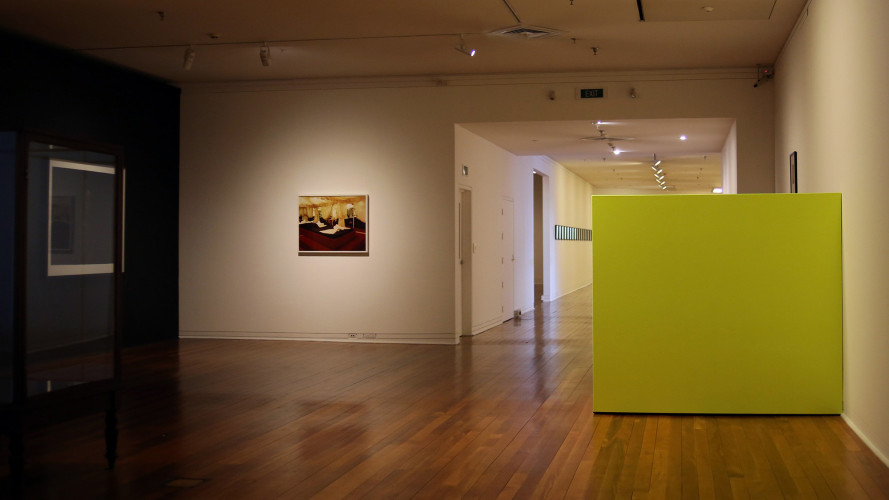 Today a young man on acid realised that all matter is merely energy condensed to a slow vibration – that we are all one consciousness experiencing itself subjectively. There is no such thing as death, life is only a dream, and we’re the imagination of ourselves.

This initial quote comes from the late great American comedian, satirist and social critic Bill Hicks. Who during one of his infamous stand-up routines introduced this thought with the following proposition: “Wouldn't you like to see a positive LSD story on the news? To base your decision on information rather than scare tactics and superstition? Perhaps? Wouldn't that be interesting? Just for once?”

Arguably this is a provocative place to start the group exhibition Elsewhere, and yet there is something in the sensibility and set of concerns presented by Hicks which is apparent in this selection of artworks. Delving into the depths of the unknown, ruminating on the edge of reason, destabilizing the line between fact and fiction, and raising doubts about what could be considered ‘normal’, is ever present in this display.

Elsewhere brings works from the Gallery’s permanent collection together with a series of long and short-term loans. This material is from a selection of New Zealand and Australian artists, which spans a thirty year period and reflects a diverse set of concerns around documentary, memory and history. This thematic exhibition sets-up a broad range of coordinates for reading the various ways that contemporary artists have and continue to disturb our relationship with notions of place, narrative and time.

While ‘elsewhere’ is not exactly placeless, it appears as a piece of non-descript New Zealand coastline; the Mediterranean and Kansas; what it represents is difficult to fathom.  It is this elusive quality, where the vague exists on the same plateau as the descriptive, which a number of artists are interested in testing and discussing; the smell of an ‘unknown’ bodily presence; reconstructing a ‘lost’ dance and measuring the imperceptible colour of light at a particular place and time.