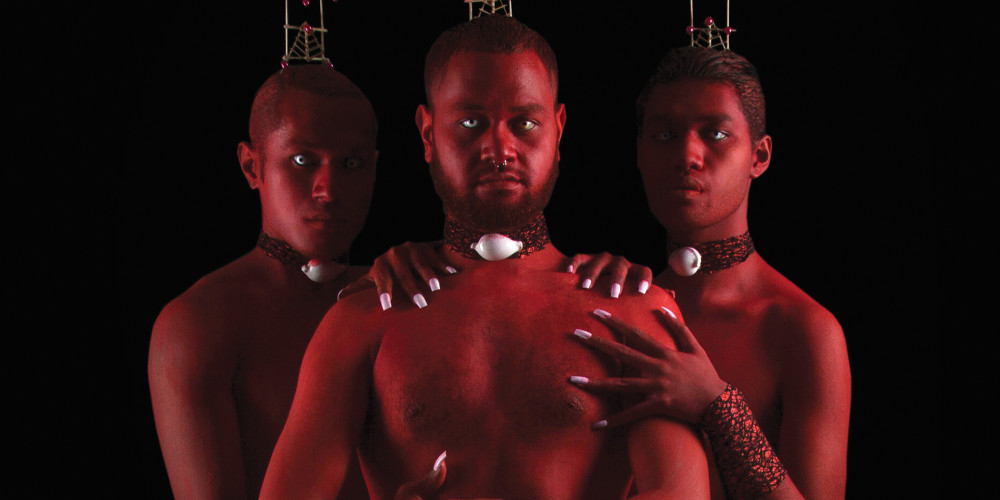 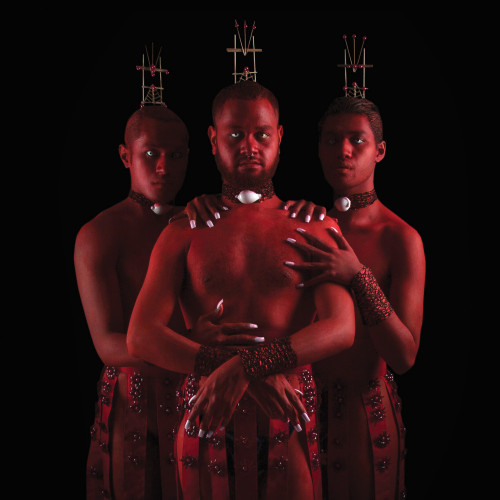 Fāgogo in Sāmoan refers to fables that are told to people in a shared context. The receiver of a fāgogo is vested with an expectation to pass on the story, making it their own and then passing it on. This oral tradition is sustained from generation to generation and acts as a transmission tool for ideology but also as a genealogical archive for shared historical and cultural context. A fāgogo can mirror the real world in ways that transcend contemporary life, through cultural imperatives that pre-date Western beliefs and value systems. Often considered a place where heritage and tradition fall away from colonial distortions, and, in some instances, from linear narrative conventions, a fāgogo can build our perceptions of the world while simultaneously presenting us with perspectives that are ethereal.

In Pati Solomona Tyrell’s practice, fāgogo is situated as a restorative practice, shared with other artists and collaborators from the Pasifika LGBTQI space in Aotearoa. The research, writing, choreography, styling and garment construction in this film was a collaborative process, honouring the tradition of fāgogo by sharing the responsibility of telling this story and allowing artists to respond to their own cultural heritage unpacking the colonial gaze placed on queer brown bodies to return gender and sexually diverse identities back to their oracle status.

Pati Solomona Tyrell is an interdisciplinary visual artist with a strong focus on performance. Utilising lens-based media he creates visual outcomes that are centred around ideas of urban Pacific queer identity. He has shown work at Fresh Gallery Ōtara, PAH Homestead, Museum of Contemporary Arts Australia and most recently at the Pingyao International Photography Festival. Tyrell is a co-founder of the arts collective FAFSWAG. He is a recent graduate of the Bachelor of Creative Arts programme at the Manukau Institute of Technology, Ōtara. Tyrell is originally from Kirikiriroa, Waikato but is now based in Maungarei, Tāmaki Makaurau.