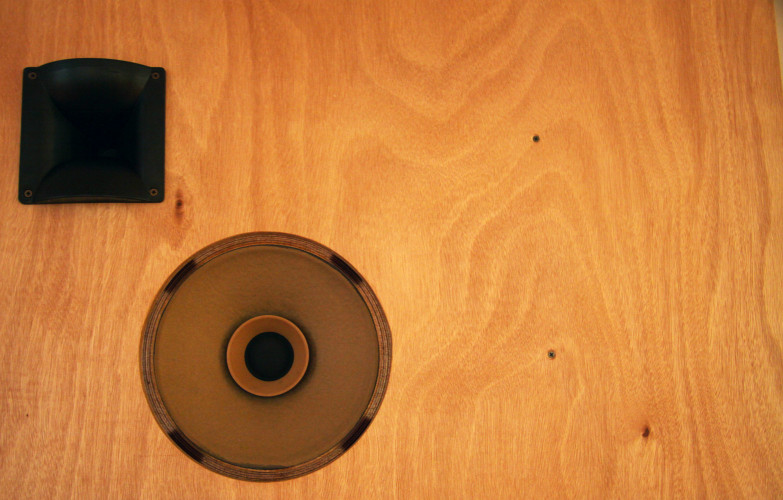 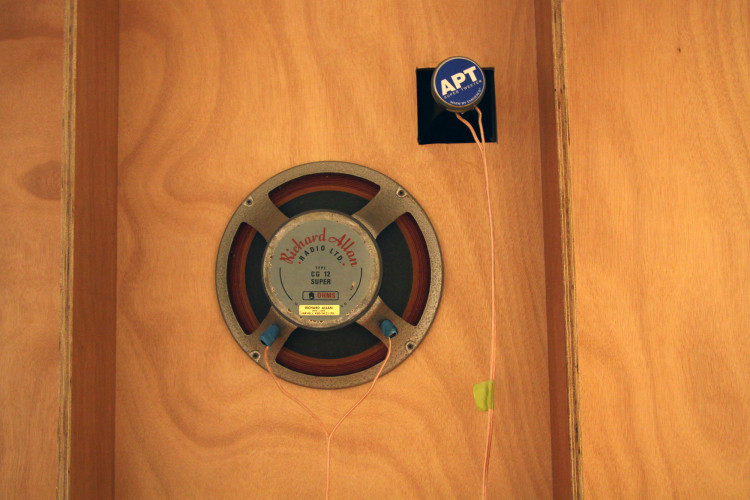 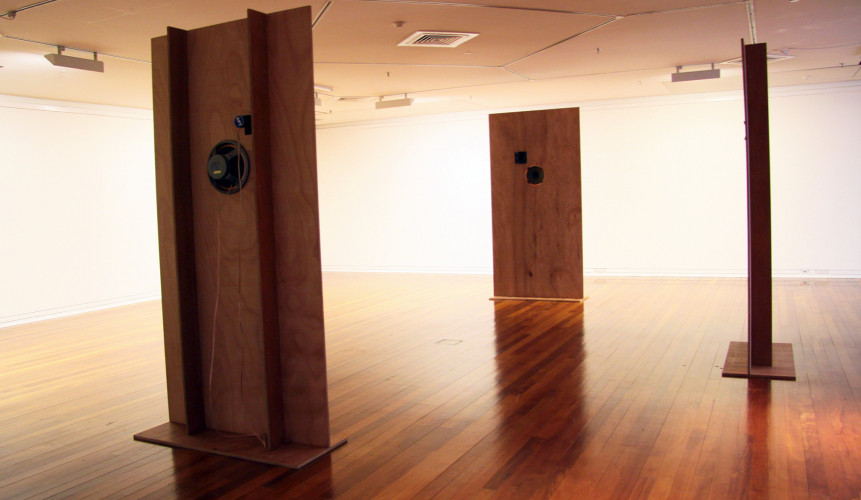 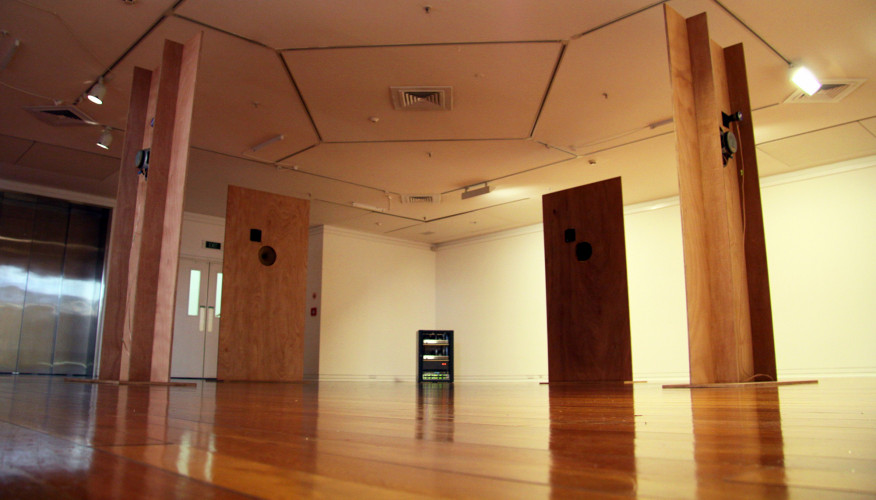 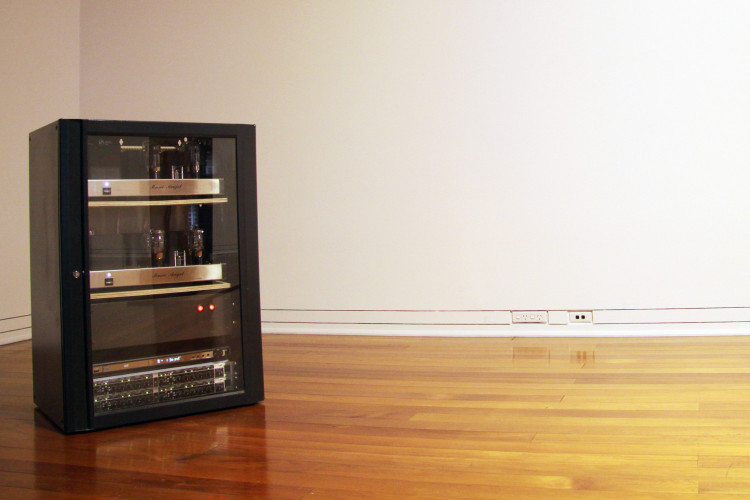 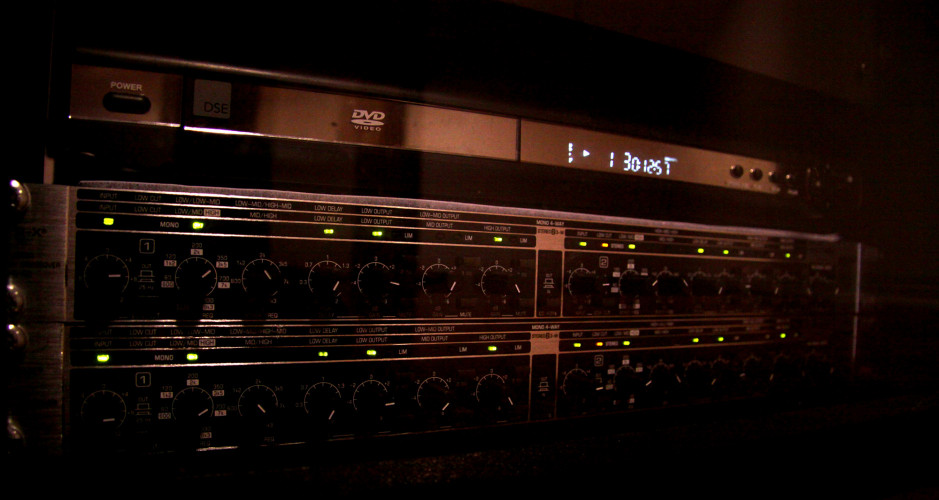 The second major collaborative project between artists Eugene Hansen and Andy Thomson, Fieldwork brings together a series of digital audio recordings that the artists have made in various locations around the globe, from China to Australia through to Croatia. The recordings are gathered, edited down, mixed and played back as a series of quadraphonic soundscapes, thus blurring the identifiable nuances and meanings of these various sites. In this audio mix,  Hansen and Thomson push the metaphysical associations of their field studies by focusing on the materiality of the sounds rather than subject matter.

In addition to the creation of sound, the artists share a mutual interest in creating a sculptural environment that renders sound in both a sonically and visually succinct manner. Here the final realization of the installation is about being integral to all the components; this is high fidelity intended to be understood at a physical, conceptual and aesthetic level.

While Fieldwork transforms the BNZ Gallery into something like a hi-fi shop demo room, it is not at the service of the closet audiophile. Rather, there is a rawness to this monumental  quadraphonic sound system, which places it in a utilitarian realm rather than a design head space. This is a work that celebrates the seemingly simple act of recording, transforming and re-articulating sound through a series of mechanisms that can be purchased by anyone. There is a fundamental beauty to the logic and articulation of this installation. Its complexity demands sustained listening.