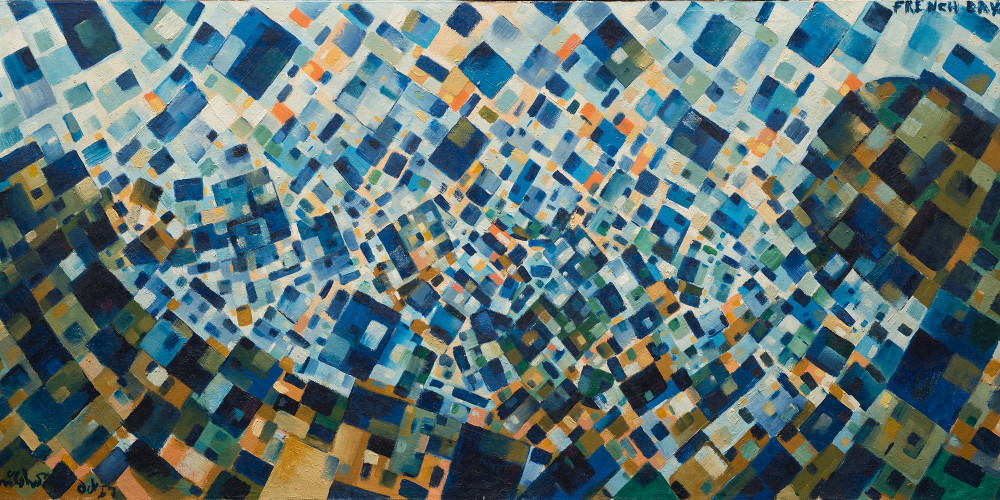 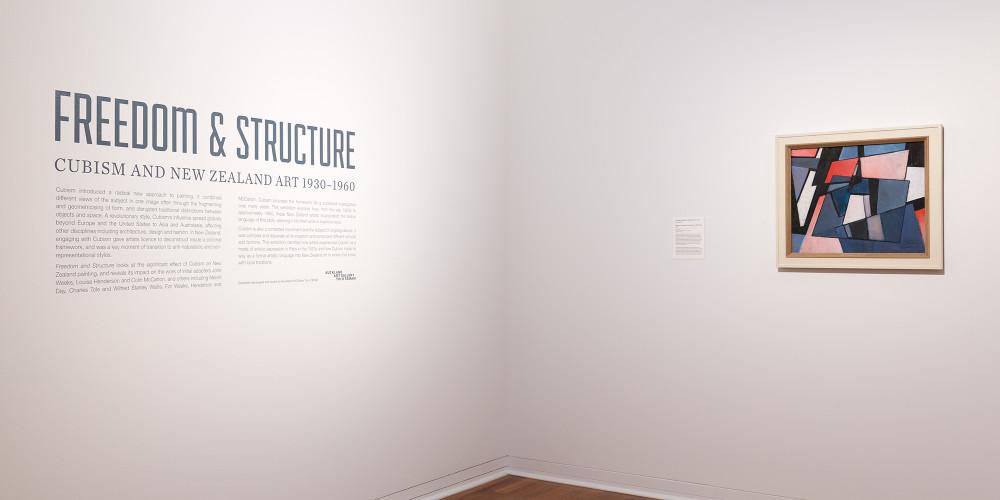 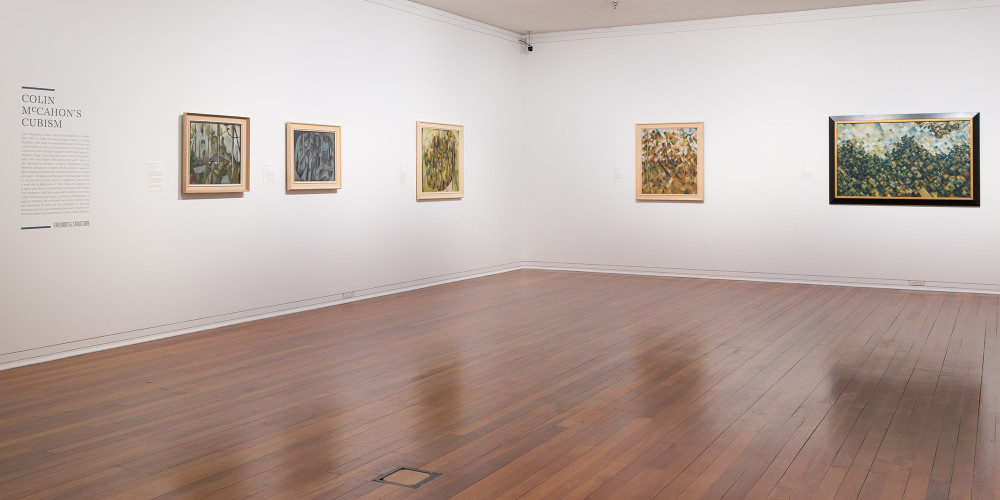 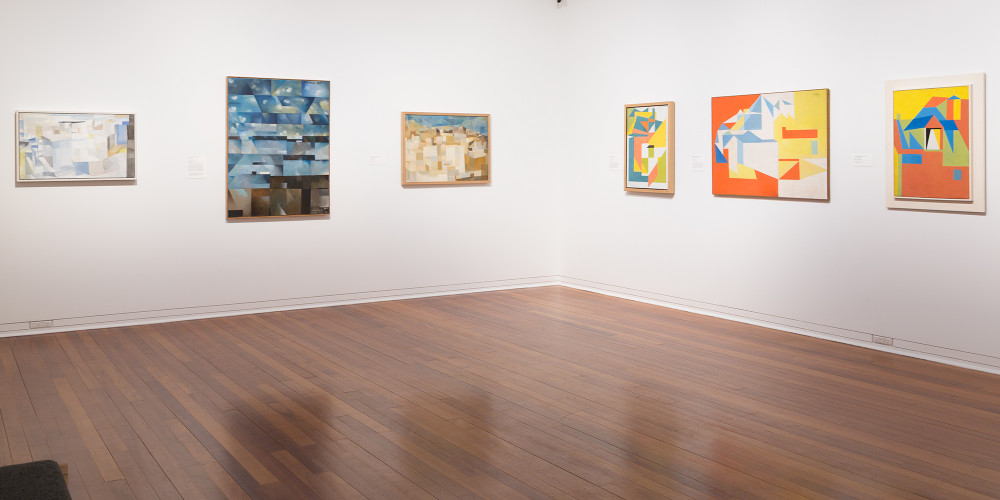 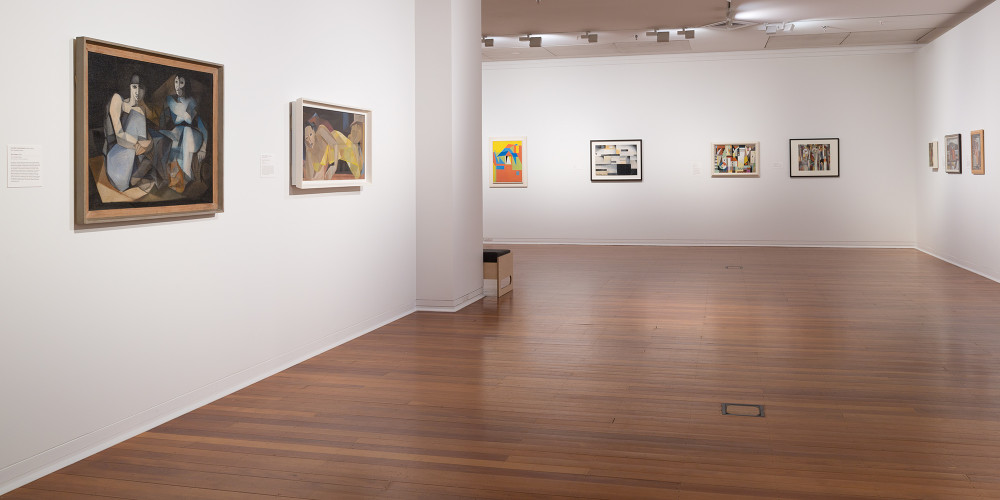 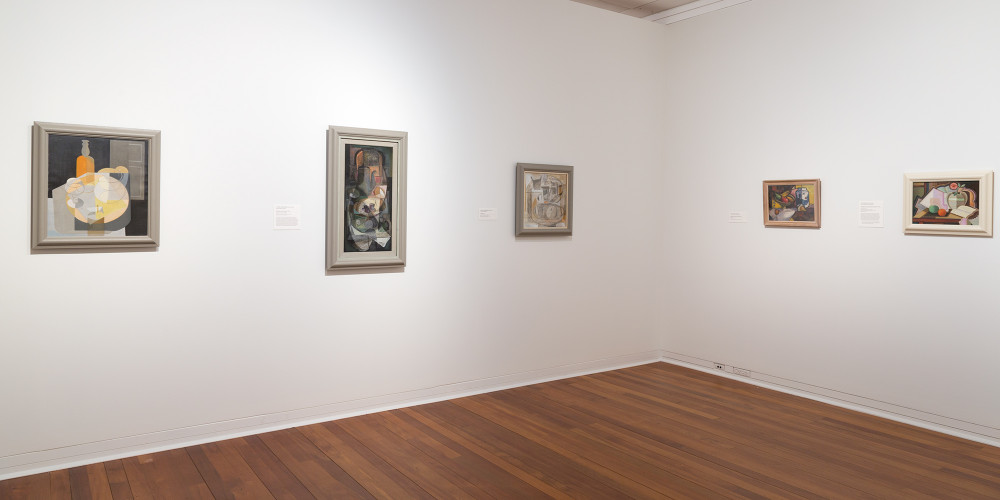 Cubism introduced a radical new approach to painting. It combined different views of the subject in one image often through the fragmenting and geometricising of form, and disrupted traditional distinctions between objects and space. A revolutionary style, Cubism’s influence spread globally beyond Europe and the United States to Asia and Australasia, affecting other disciplines including architecture, design and fashion. In New Zealand, engaging with Cubism gave artists licence to deconstruct inside a pictorial framework, and was a key moment of transition to anti-naturalistic and non-representational styles.

Freedom and Structure looks at the significant effect of Cubism on New Zealand painting, and reveals its impact on the work of initial adopters John Weeks, Louise Henderson and Colin McCahon, and others including Melvin Day, Charles Tole and Wilfred Stanley Wallis. For Weeks, Henderson and McCahon, Cubism provided the framework for a sustained investigation over many years. This exhibition explores how, from the late 1920s to approximately 1960, these New Zealand artists incorporated the radical language of this style, weaving it into their work in inventive ways.

Cubism is also a contested movement and the subject of ongoing debate; it was complex and disparate at its inception and comprised different schools and factions. This exhibition identifies how artists experienced Cubism as a mode of artistic expression in Paris in the 1920s and how Cubism made its way as a formal artistic language into New Zealand art in works that broke with local traditions.