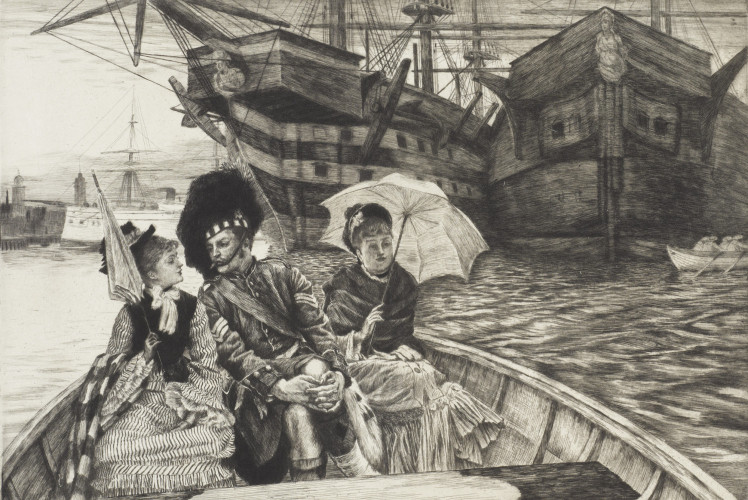 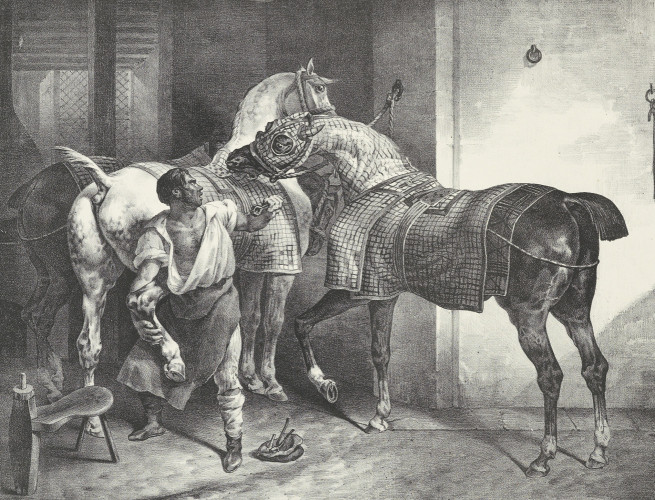 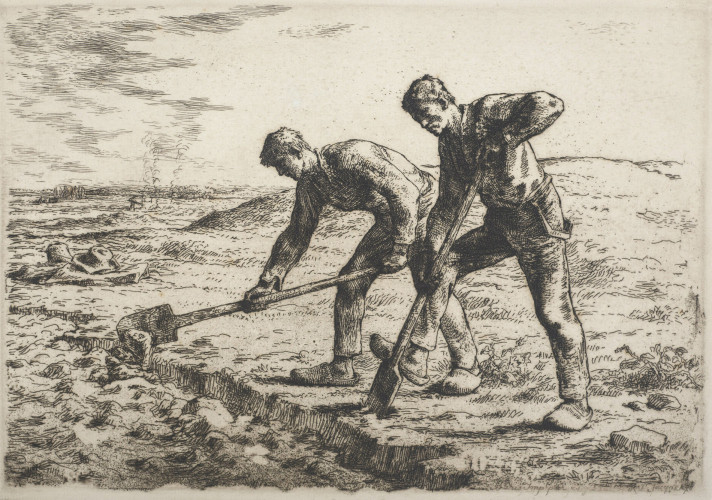 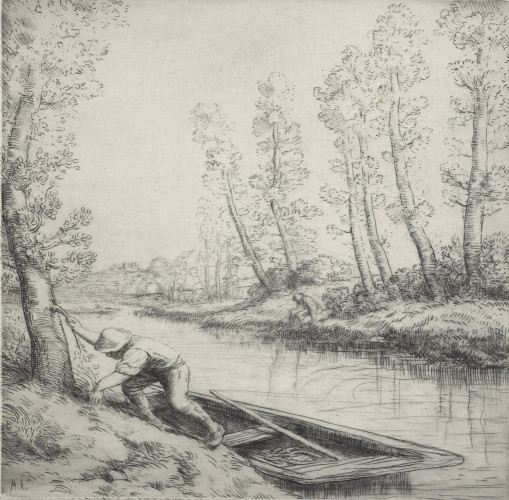 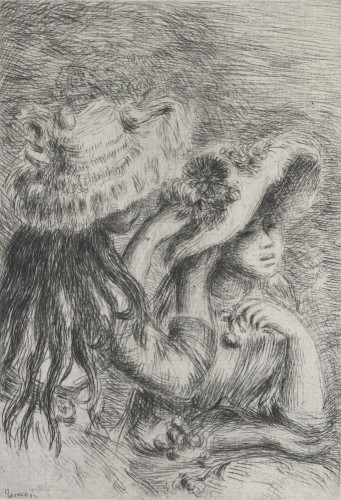 This selection of prints from Te Papa’s collection retraces the revival of printmaking that occurred in France in the 19th century.

By early that century, printmaking had become a medium of craftsmen rather than artists. Reproductions of works in other media, such as paintings, had become commonplace, mass-produced by the commercial print industry.

But from the 1820s, artists in France increasingly reclaimed this art form. They took up printmaking to further explore the ideas of their paintings and also to create original images.