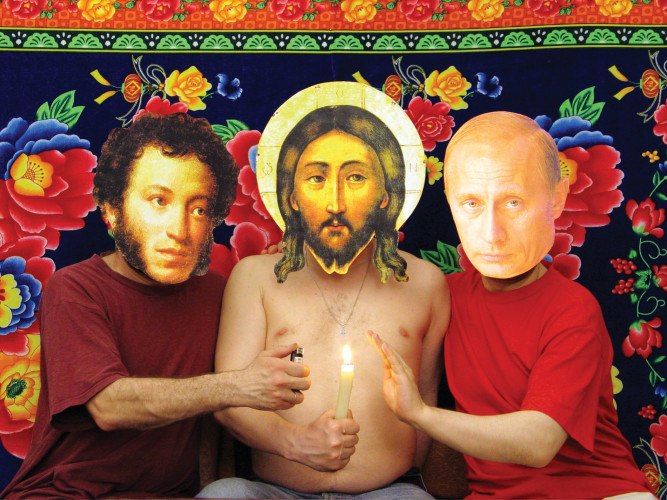 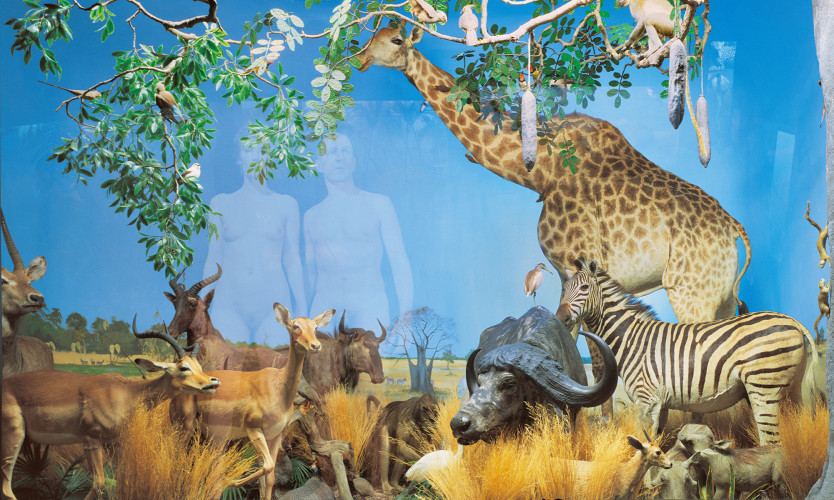 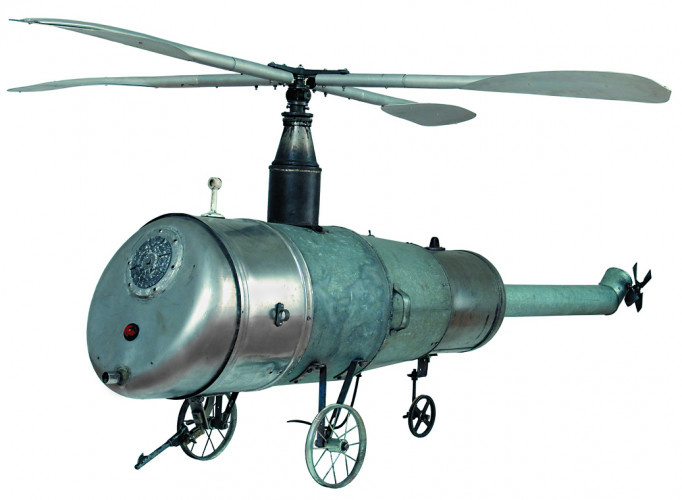 The six artists and artist groups represented in this exhibition were born in the Soviet Union which came into existence in October 1917. During this period some of the most significant and avant-garde artists, musicians and writers of the twentieth century emerged in Russia.  However, as the attitudes of the state shifted from revolutionary beginnings to a more conservative and authoritarian position, this sense of optimism and its associated spiritual leaders, started disappearing. I was Russia offers a sampling of contemporary art that emerged in a post-glasnost Russia, when the Soviet empire started crumbling and the Iron Curtain lost its impermeable force. This particular selection of works focuses on some key themes relating to the revealing/concealing and masking of psychological, social and personal information in contemporary Russia. I was Russia also reveals the diversity of stylistic, conceptual, historical and political material that is prevalent in Russian art today.