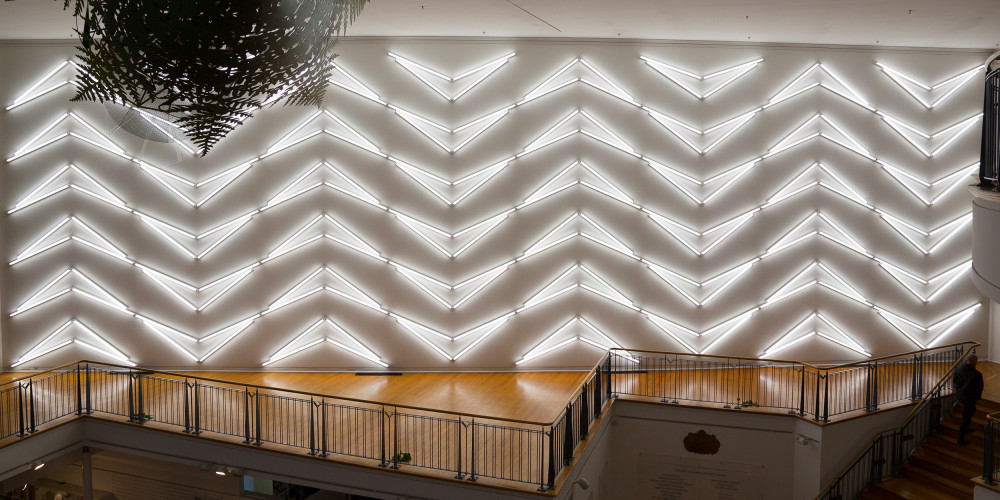 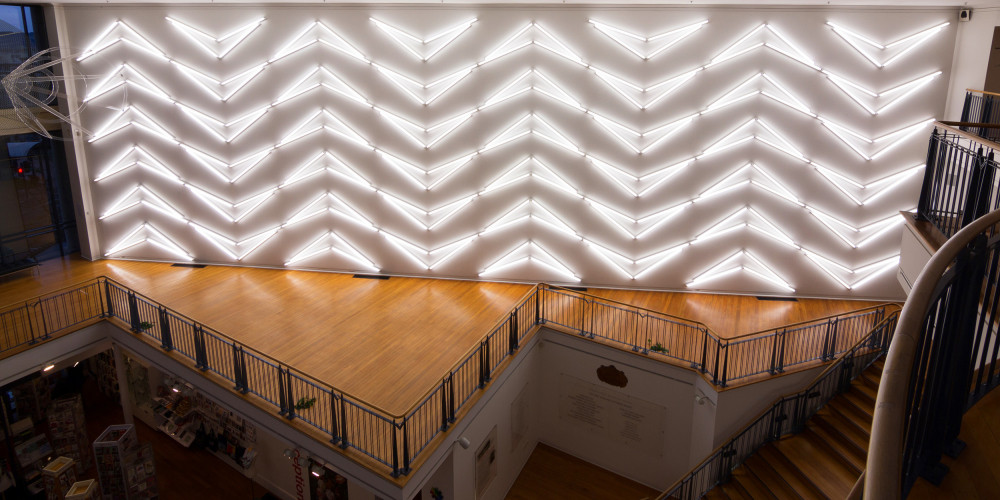 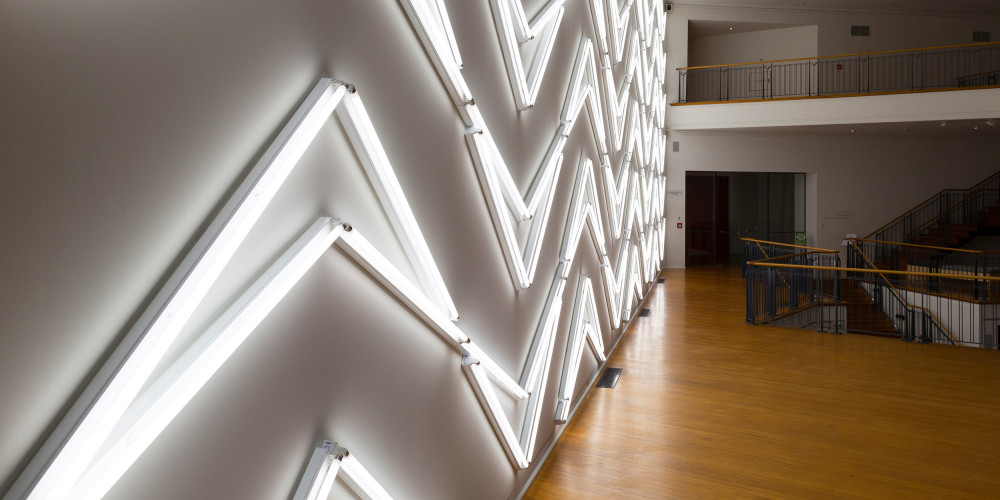 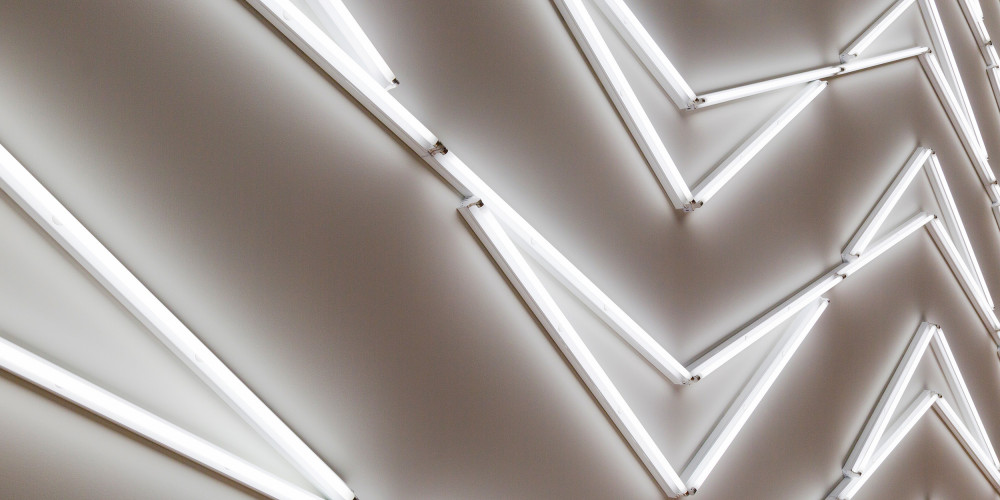 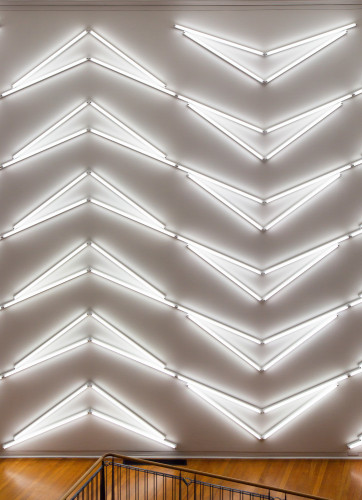 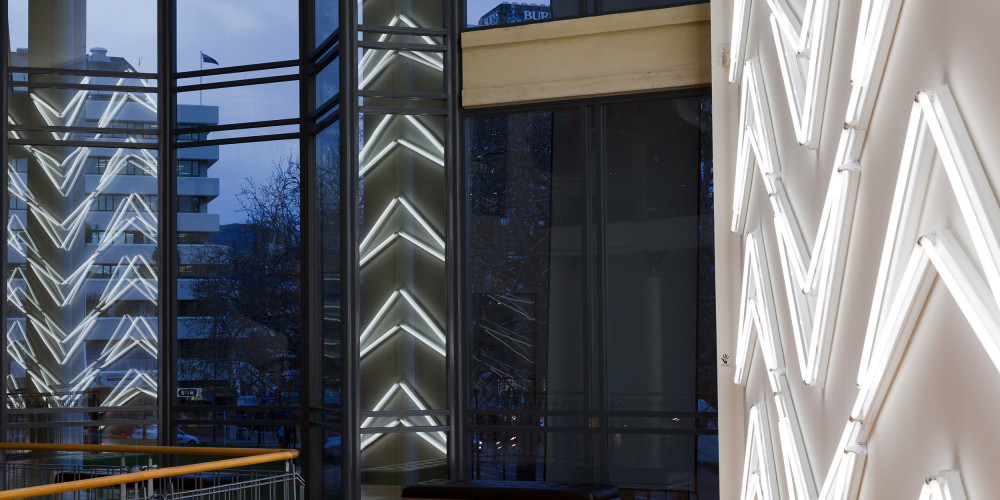 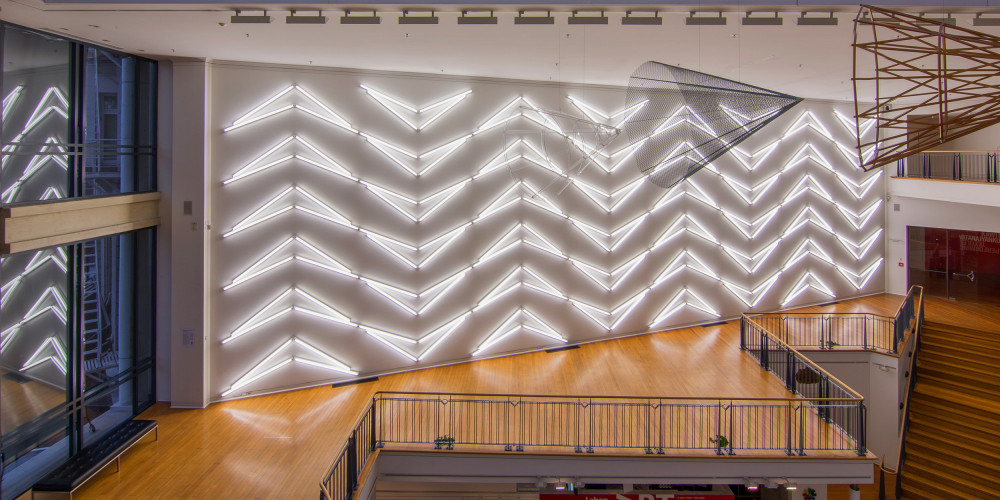 In the 1920s the Australian Museum in Sydney exchanged a collection of Aboriginal and Papua New Guinean material with the Otago Museum in Dunedin, receiving two Māori amo (bargeboard supports) in return.  Included in the traded collection was a Galari (Wiradjuri) bargan (boomerang) from the Lachlan River, one of the three rivers that are central to Wiradjuri identity. Today the boomerang is identified in the Otago Museum collection by its registration number, D21.281.

The amo are from a wharenui that was collected by Dr Thomas Hocken (1836–1910). The wharenui had long been misattributed as Tumoana-Katore, originating from Ngāti Porou in Hicks Bay. The wharenui is today understood to have been commissioned in the 1870s by Chief Karaitiana Takamoana of Ngāti Te Whatuiāpiti and Ngāti Kahungunu, from the Hawke’s Bay region, although it was never completed and assembled. In the 1940s, in order to fulfil government funding requirements, which stipulated that all Māori wharenui must be carved, the Ōtākou community made moulds of the Hawke’s Bay amo to create a concrete wharenui and church of their own. Today their concrete wharenui and church stands uniquely on the Ōtākou peninsula.

Other components of the wharenui were exchanged around the world, including to America and Europe, with what remains currently displayed at the Otago Museum. The ripples of colonisation, imperial collections and the trafficking of taonga have had impacts around the world. Colonisation has created new global networks and relationships between Indigenous peoples. How Indigenous peoples make sense of these new relationships is central to decolonisation.

The Galari bargan (boomerang) in Otago Museum is undecorated, which indicates that its use was functional. But within these new cultural constructs it moves beyond that original function to operate as a point of connection between Wiradjuri and tangata whenua. This artwork, Untitled (D21.281 Galari Bargan), is a physical manifestation of ancestral forms and new relationships. While based on the shape of the bargan it speaks also to the form of the wharenui. Thrown by an ancestor long ago, the bargan has returned with a story to tell.

Jonathan Jones is a contemporary artist, based in Sydney, Australia, of the Wiradjuri and Kamilaroi nations. His site-specific works often use light, pattern and repetition to explore Aboriginal practices and relationships, and ideas connected to Indigenous knowledge, value and culture. Grounded in research, local knowledge systems and collaboration, Untitled (D21.281 Galari Bargan)was developed through research and consultation with Iwi, Dunedin Public Art Gallery and Otago Museum.