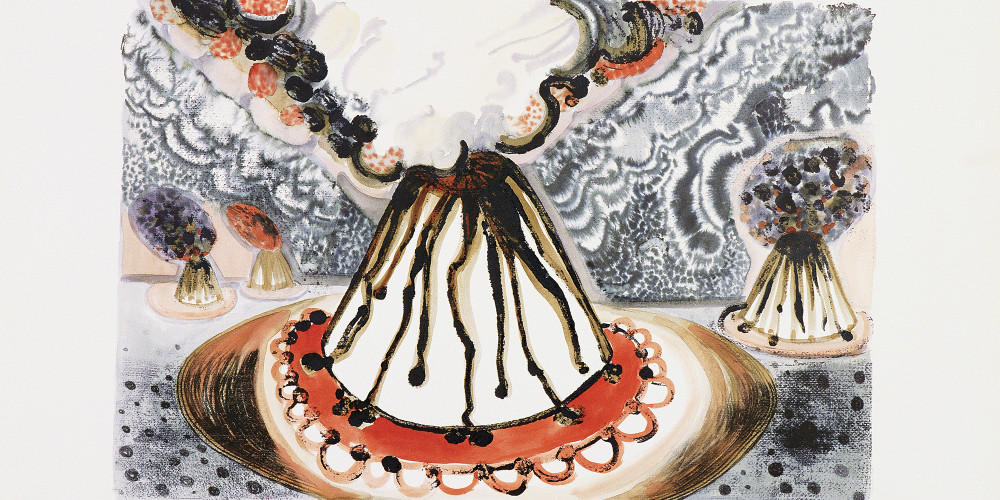 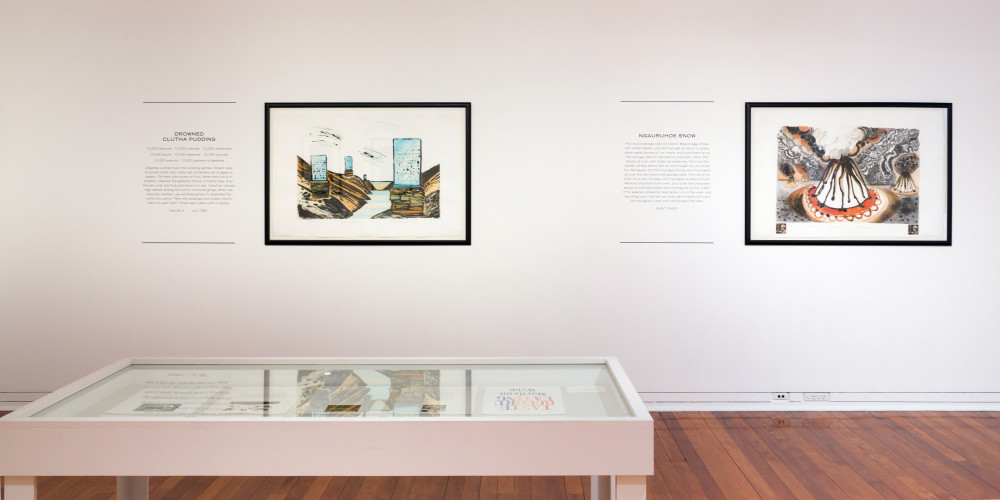 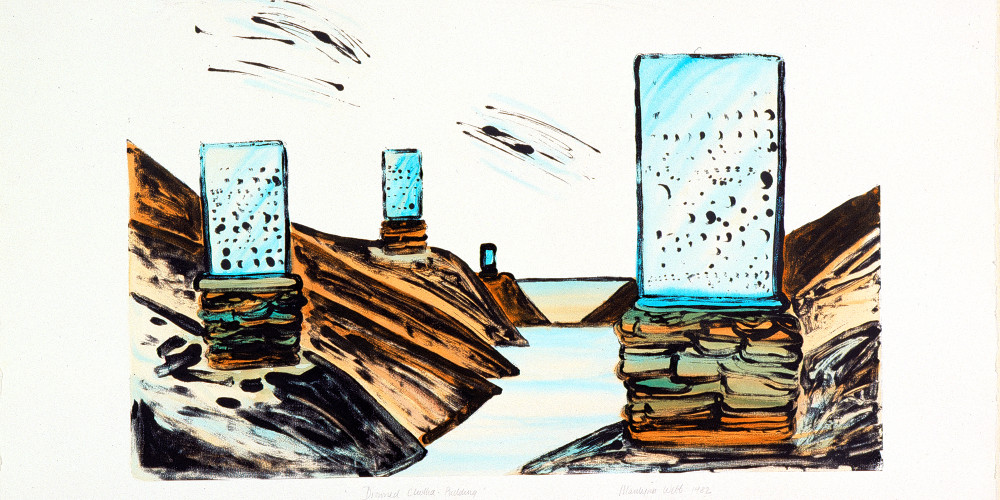 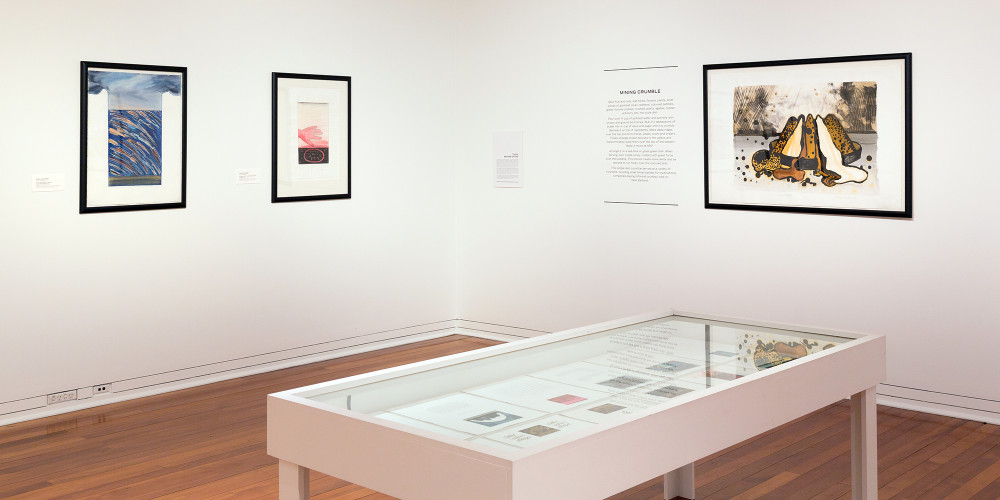 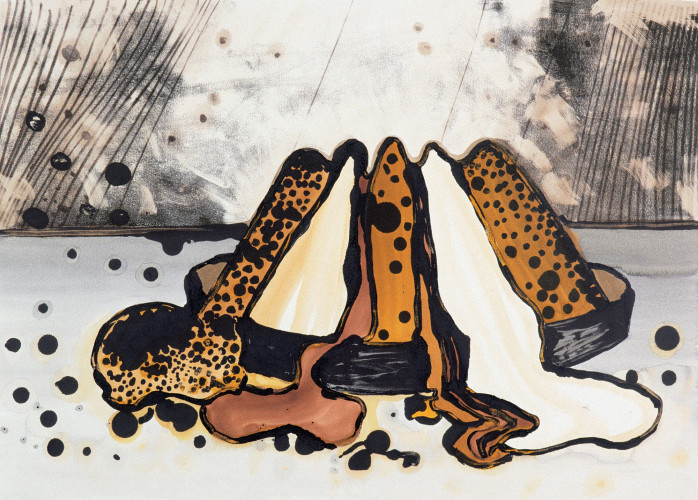 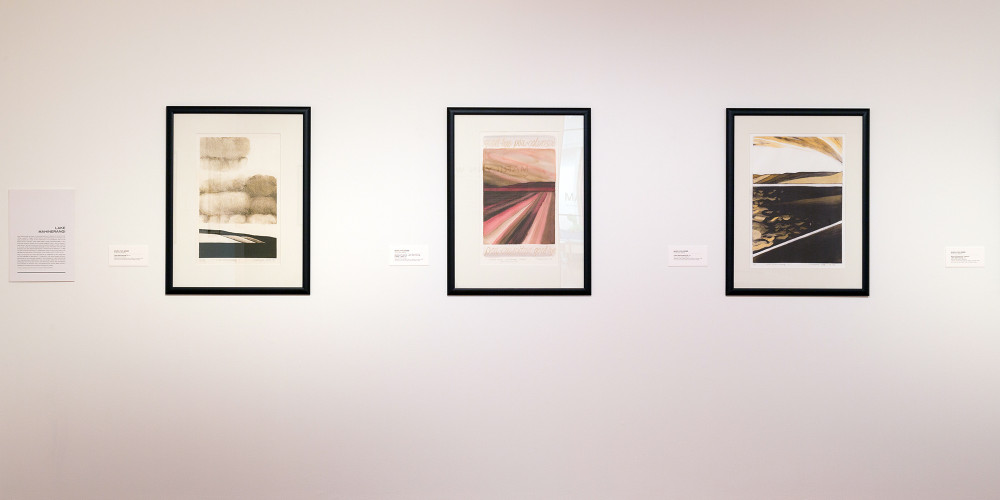 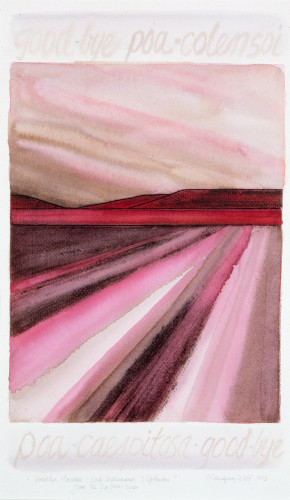 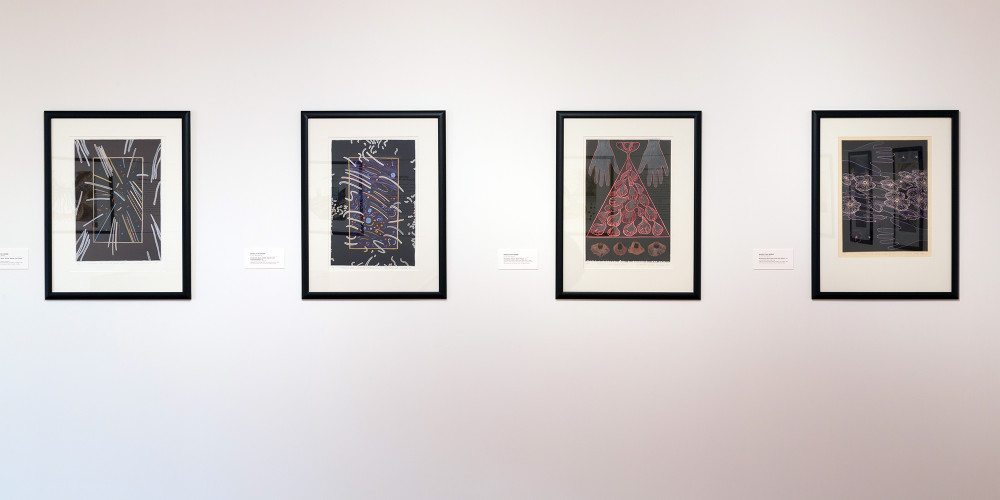 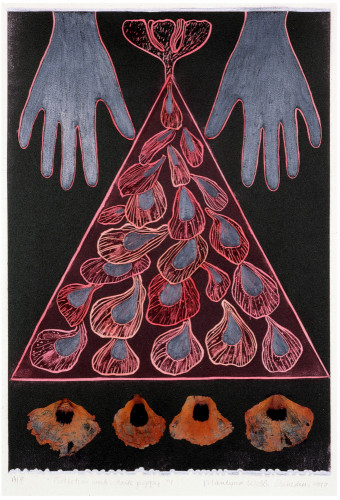 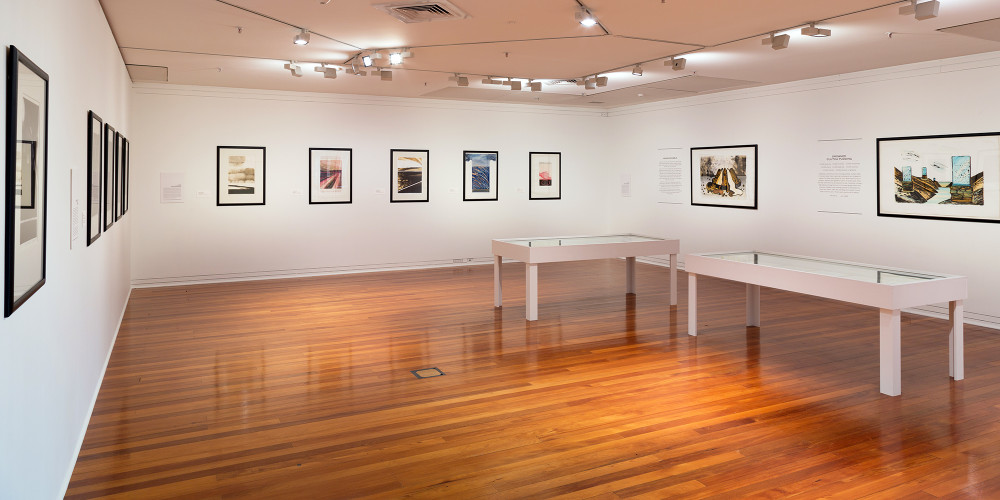 Works from the Collection

A nationally and internationally renowned printmaker, Marilynn Webb ONZM (b.1937) occupies an important position in Dunedin's artistic community. Widely known for her environmental advocacy, Webb has been recognised for her work as one of Aotearoa New Zealand's leading printmakers, as a feminist artist, a key female figure in the recent history of Māori visual art, and a prominent arts educator.

Born in Auckland, Webb was raised in Opotiki and trained as a teacher in the 1950s. She first came to Dunedin in 1957, training as an art advisor under Gordon Tovey's scheme to reintroduce Māori art into New Zealand schools. Webb's art practice developed over the 1960s, alongside teaching and travel in New Zealand and internationally. In 1974 she returned to Dunedin as a Frances Hodgkins Fellow and subsequently made this city her home.

Printmaking has always been a primary focus for Webb and her early career aligned with a rising professionalism in New Zealand printmaking. Her practice has included editioned series, autographic prints and monotypes, testing the traditional hierarchies of the printed image and embracing the possibilities of this art form. Teaching has also played a significant role in Webb's career, both as an arts advisor and lecturer in printmaking. In 2000 this commitment was acknowledged through her appointment as an Officer of the New Zealand Order of Merit for her services to Art and Education. In 2010 Webb received a University of Otago Doctor of Laws Honoris Causa for her contribution to Art and Art Education, and in 2011 was awarded Ngā Tohu a Tā Kīngi Ihaka from Te Waka Toi in recognition of a lifetime contribution to nga toi Māori.

Since the 1960s Webb has used her work to engage in a consistent and enduring exploration of the landscape. In particular, she has considered the remote and fragile environments found in Central Otago and Southland including Lake Mahinerangi, the Ida Valley, Rakiura/Stewart Island and Fiordland. It is these representations of the isolated or endangered landscape that have provided a framework for Webb’s environmental activism, which is a defining characteristic of her art.

Webb's connections to Dunedin Public Art Gallery are longstanding. The Gallery made its first acquisition of Webb's work, Cloud Landscape II, in 1973 and has subsequently built a substantial collection of her prints and pastel drawings. This exhibition draws from this Gallery collection, offering a view of the key concerns that have occupied Webb in a career extending across five decades.