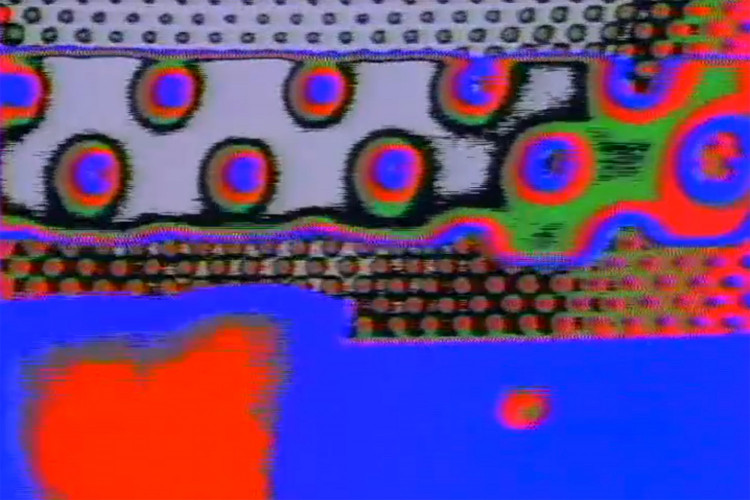 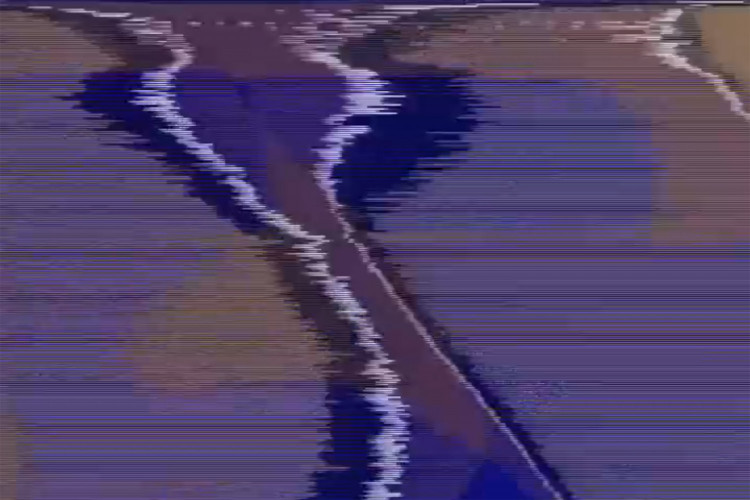 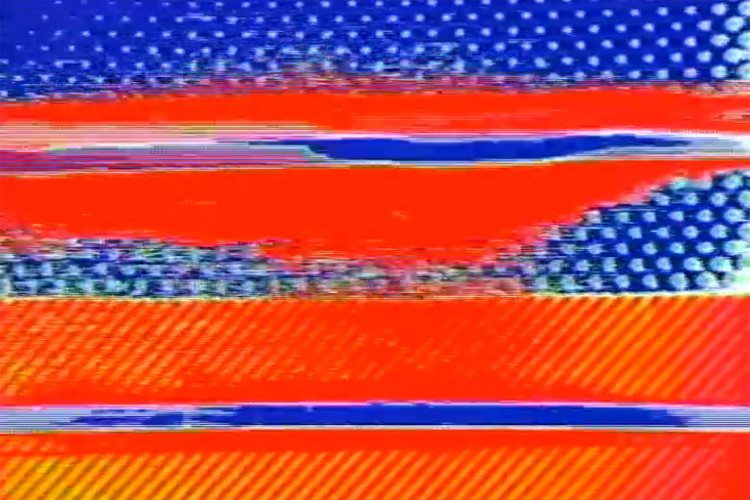 Described by the artist as “the first example of a fully mature musical form addressing the human eye rather than the human ear”, The Visual Music Project Ops 1-4 is a digital video work inspired by the German / Russian artistic group Der Blaue Reiter (whose members included Paul Klee, Franz Marc and Wassily Kandinski). The original raw material was made by Nicholson in 1977 in Australia, using a Scanimate Video Synthesizer interfaced with a computer. Edited and exhibited as a multi-channel video installation, it was subsequently re-edited in 2008 with the assistance of Diane McAllen and exhibited at the New Zealand Film Archive as The Visual Music Project Stage 3 Ops 1-4. Nicholson expressed a preference for the silent version, although the original material contains a soundtrack by “John Geake at the controls of the Roland SH5”.

Nicholson was a passionate advocate for the artistic possibilities of Visual Music. In exhibition contexts he stipulated sound to be optional, believing that the discipline might one day eclipse the need for accompanying audio.

Born in Britain in 1916, Michael Nicholson emigrated to Aotearoa New Zealand after serving in World War Two. He was a lecturer at Elam School of Fine Arts, University of Auckland, and his work was shown in the influential Object and Image exhibition arranged by Colin McCahon at Auckland City Art Gallery in 1954. In the 1970s he moved to Australia where he had a successful career in public sculpture and pursued his interest in emergent technologies. In the 1980s he returned to Aotearoa where he continued to work and publish until his death in 2017, aged 101.