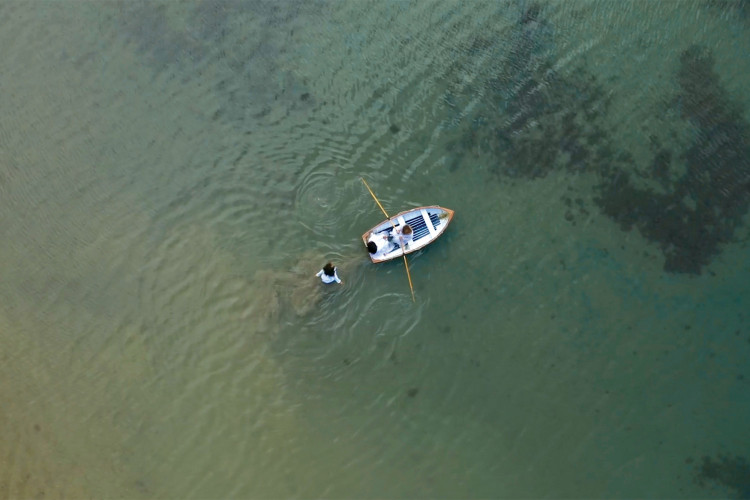 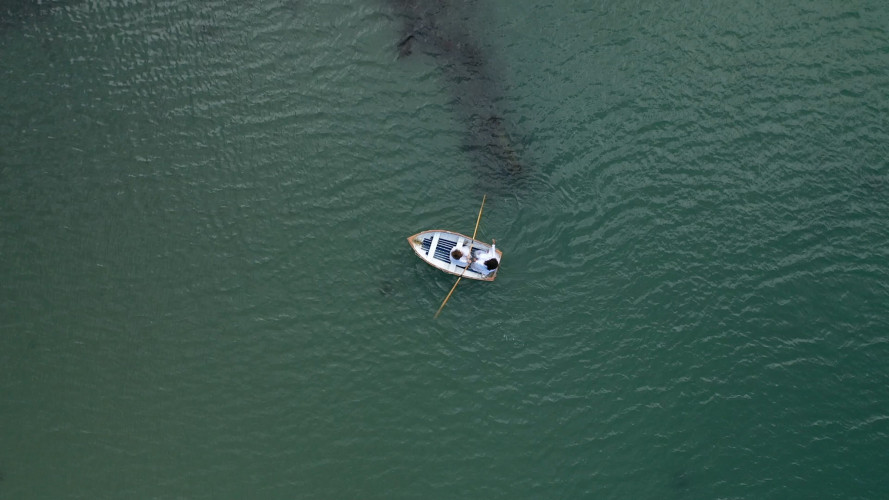 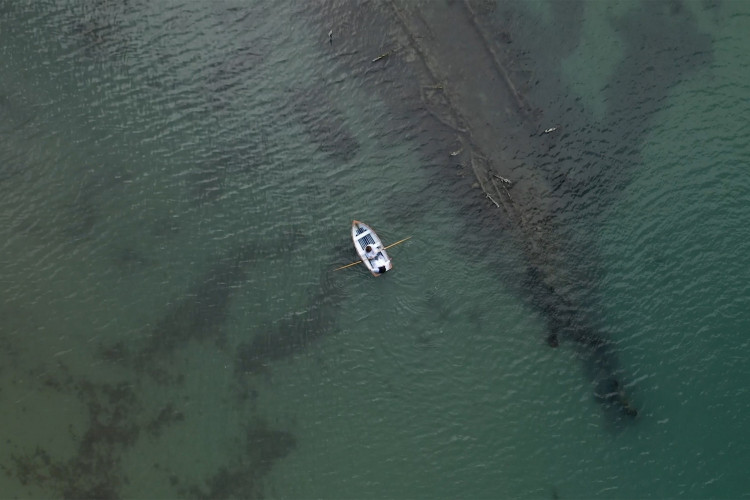 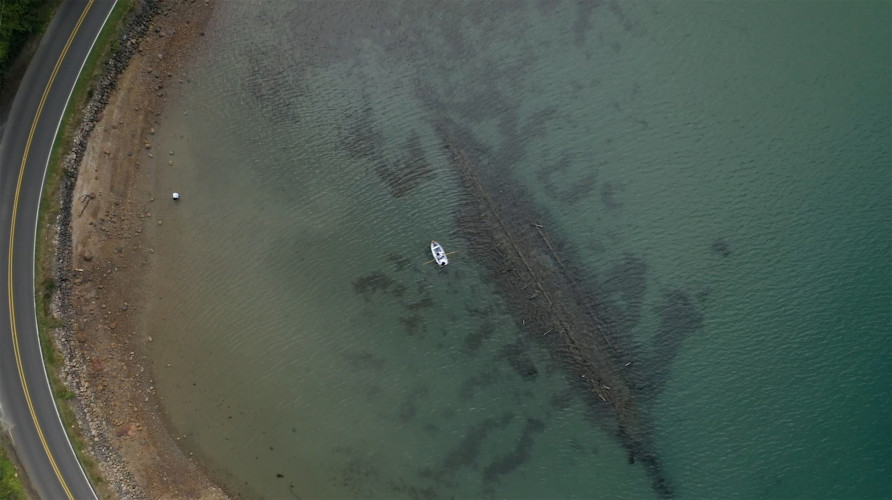 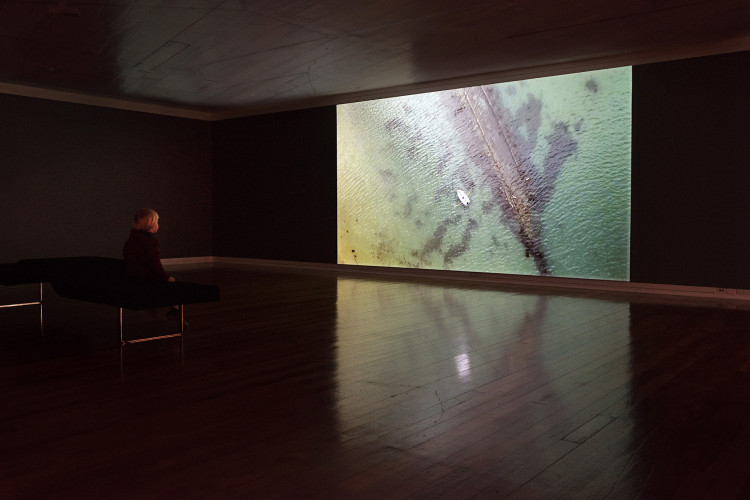 In the Pacific, few things are more constant than the tide – the regular ebb and flow of water that shapes and reshapes the meeting point between land and ocean.  Each day at Kaparukākahu, or Deborah Bay, Kōpūtai Port Chalmers, the falling tide exposes the remaining timbers and metals of the Don Juan, a schooner that arrived in Otago as the Rosalia in 1874.

In 2019, Jasmine Togo-Brisby spent time living and working in Ōtepoti Dunedin as the Tautai / Dunedin School of Art artist-in-residence. As a fourth generation Australian South Sea Islander, with ancestral lineage to the islands of Ambae and Santo of Vanuatu, Togo-Brisby’s art practice is deeply engaged with the history and impacts of the South Pacific slave-trade, sometimes known as Blackbirding. Her great-great grandparents were taken from Vanuatu as children and were eventually resettled in Queensland, among the many South Pacific people who were forced or coerced to work as labourers on Australian plantations. In 1863, the first of those who were taken from their home islands to live and work in Queensland landed at Moreton Bay.

Scratch the surface of Kōpūtai’s maritime history and stories of the Don Juan abound. However, its history as agent of colonial violence is dressed in the language of fantasy rather than truth-telling – a vessel connected to notorious slaver-traders, whispers of pirate gold, the discovery of shackles and manacles in the hidden cavities. However, Togo-Brisby did not come to Kaparukākahu looking for the story of the Don Juan – the activities of these Blackbirding ships are etched into the lives of the artist and her family. Instead, she used her artistic practice to negotiate a space between the physical remains of this vessel and its implications for those whose lives were radically and irrevocably affected by the actions of those who sailed it.

Mother Tongue brings together three generations of South Sea Islander women: Togo-Brisby, her mother, and her daughter.  They row above the Don Juan, the sound of the ocean punctuated by words of blessing, lament, and reclamation. This work acknowledges Te Moana-nui-a-Kiwa, the Pacific Ocean, as a fundamental point of connection between people of the Pacific. However, Togo-Brisby’s work also highlights painful histories held by the ocean – stories of separation, violence, and rupture.  As the poet Derek Waldcott wrote, Where is your tribal memory? Sirs, / in that grey vault. The sea. The sea / has locked them up. The sea is History.1 In Mother Tongue Togo-Brisby approaches the submerged remains of the Don Juan as an archive – a site and a resource that can be used to record and acknowledge this history. Through the lens of contemporary art, and the words of her forebears, she makes visible a story that has all too often slipped away beneath the line of the high-tide.