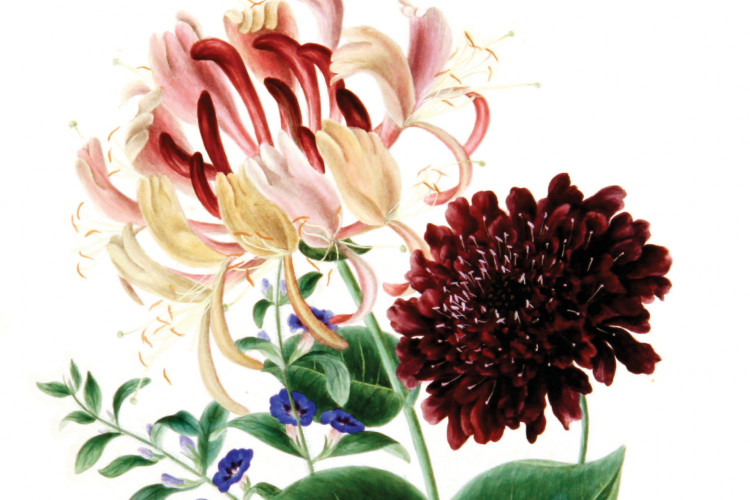 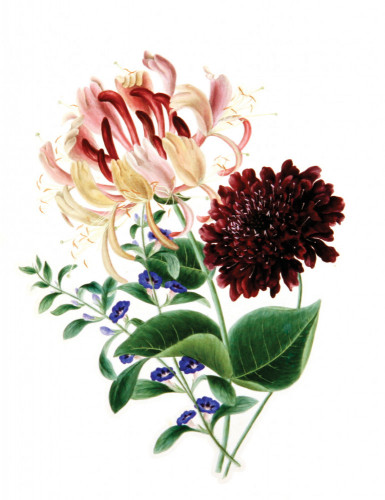 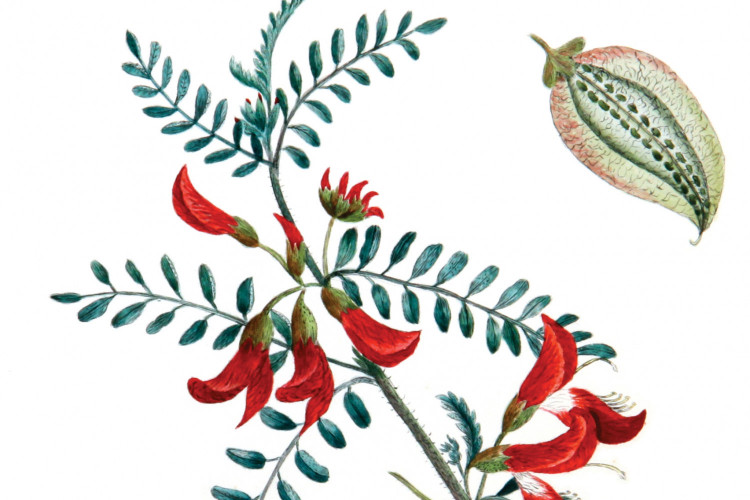 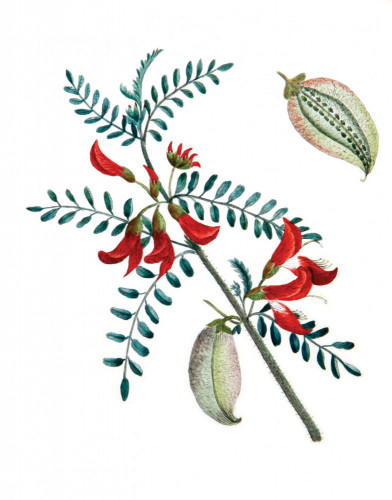 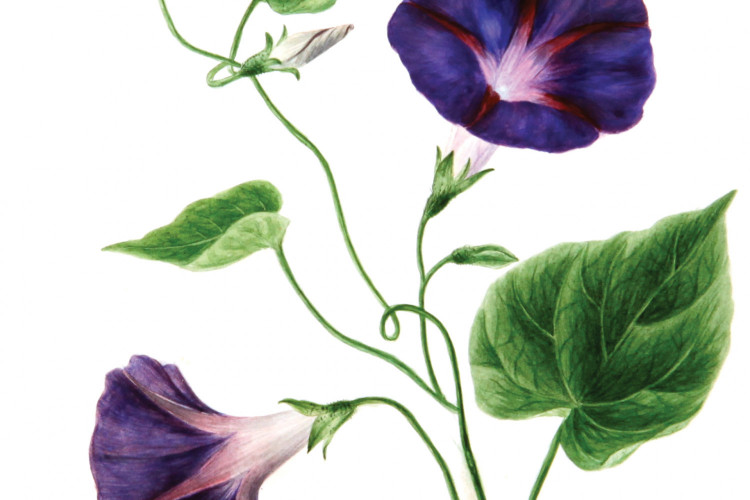 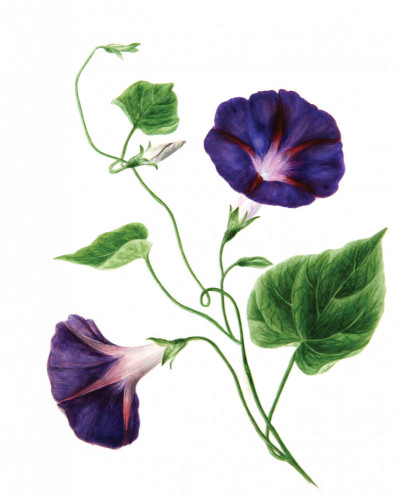 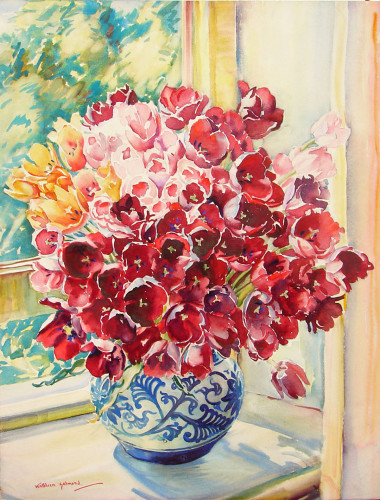 Myths surrounding the rose and the Greek goddess of love Aphrodite; centuries-old botanical studies; tulip mania in 17th Century Holland: Flowers have captivated audiences since at least 600 BCE and continue to do so, both for their beauty and for their inherent healing properties.

This exhibition is a floral tribute in recognition of the 150th Anniversary of the Dunedin Botanic Gardens, and it contains not only decorative, aesthetic and colourful paintings and works on paper which investigate both the nature and fragility of the subject, but also the more orderly botanical illustrations. Accuracy is not necessarily intended in the painterly works; there is more concern for compositional values. In contrast, the botanical studies consist of precise examples that are recognised and distinguished from other species, perfectly reproduced, that float centrally in a controlled environment of white paper. These two processes are vastly different from each other, yet can evoke a similar sense of delight and awe with regards the natural world.

Nature-study was a popular education and philosophical movement in the late 19th and early 20th century which attempted to reconcile the scientific with the natural world at a time when society was concerned with the future of the next generation and with nature conservation itself.

The objects in the case reference the way that flowers have insinuated themselves into the domestic and personal spheres.