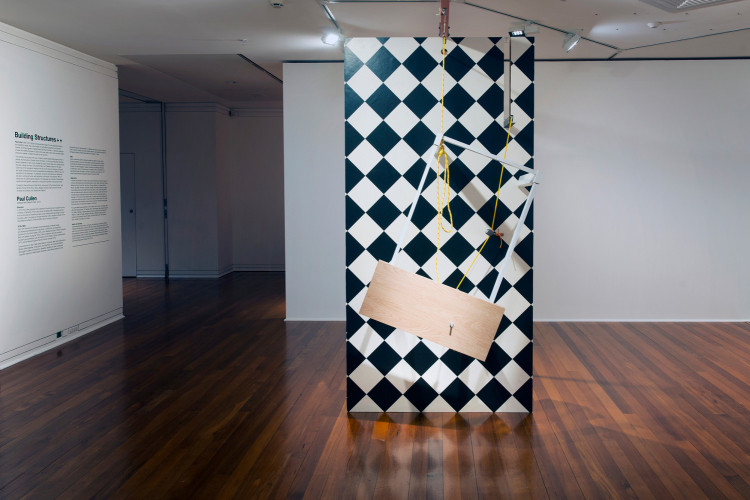 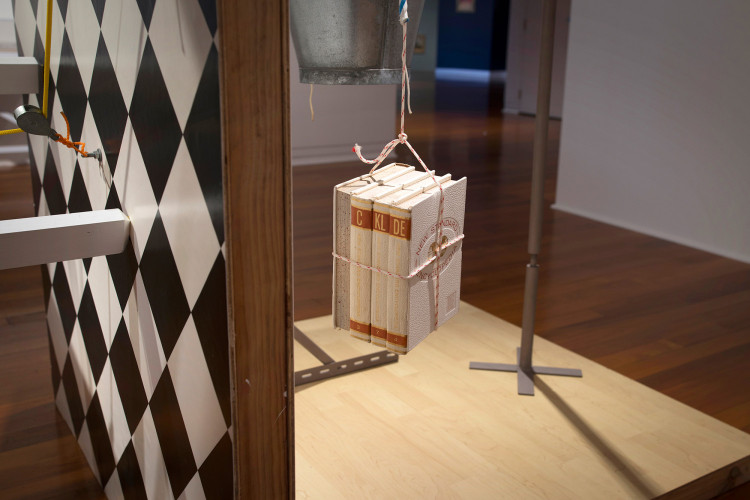 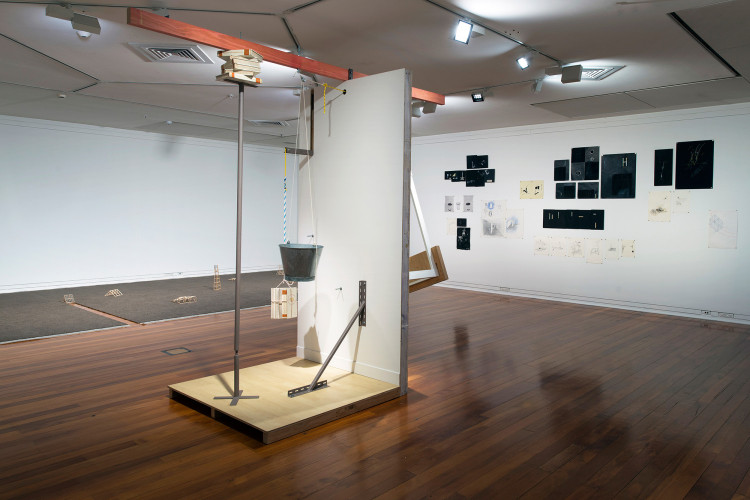 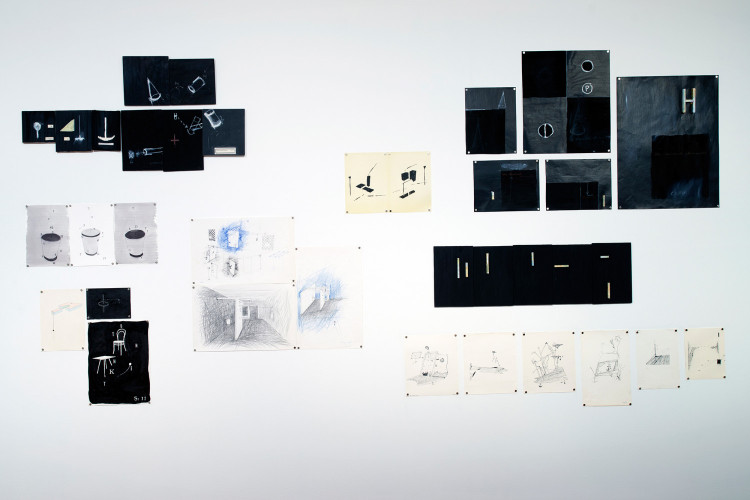 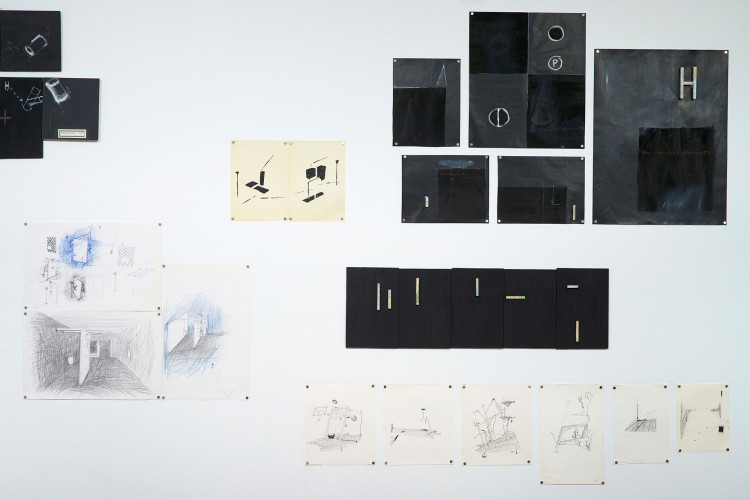 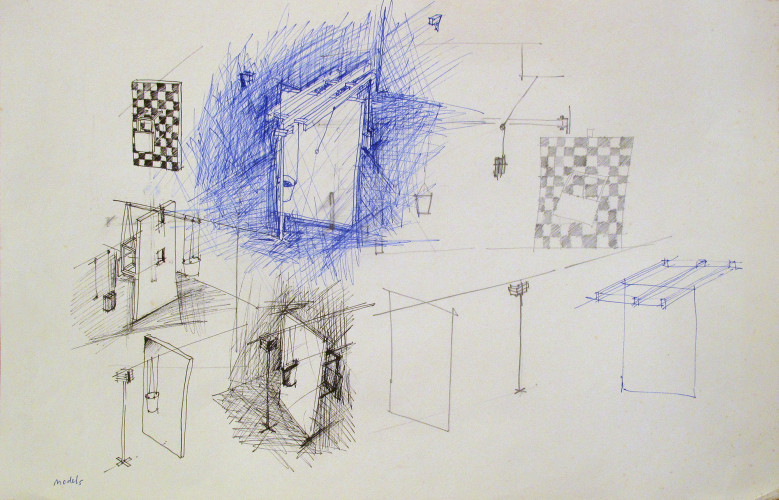 PAUL CULLEN Drawings for Gravity (Model for a Hypothetical Space) 1999. Pencil and pen on paper. Image courtesy of the Paul Cullen Archive. 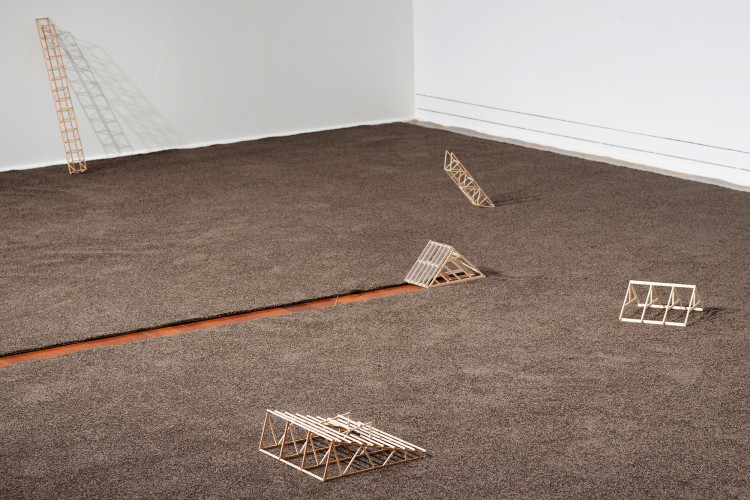 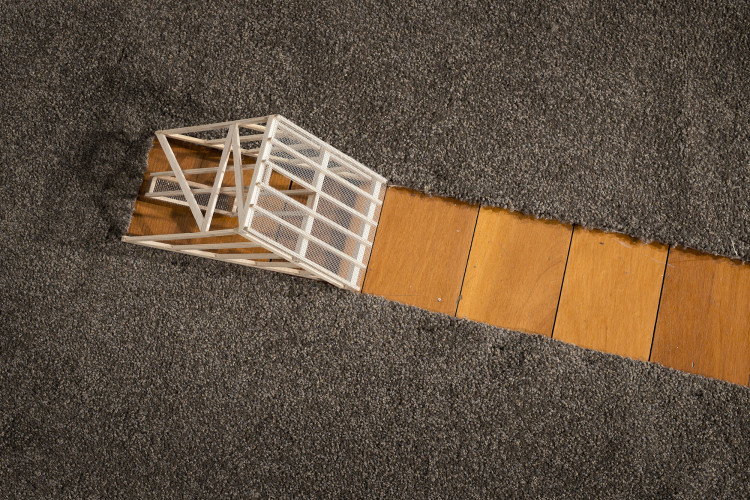 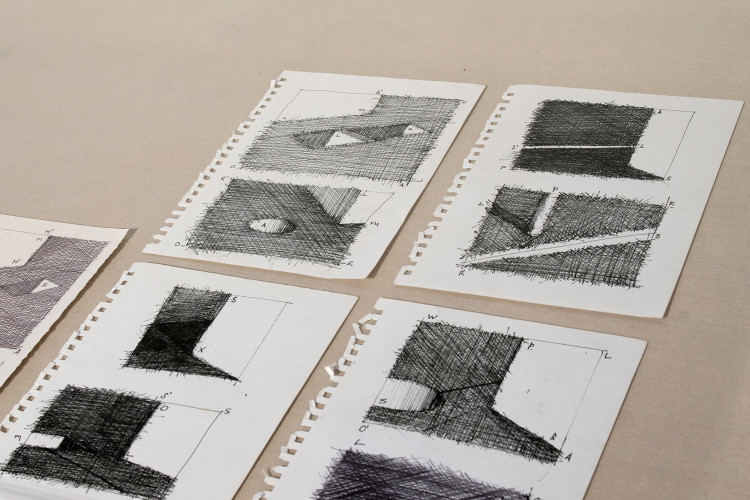 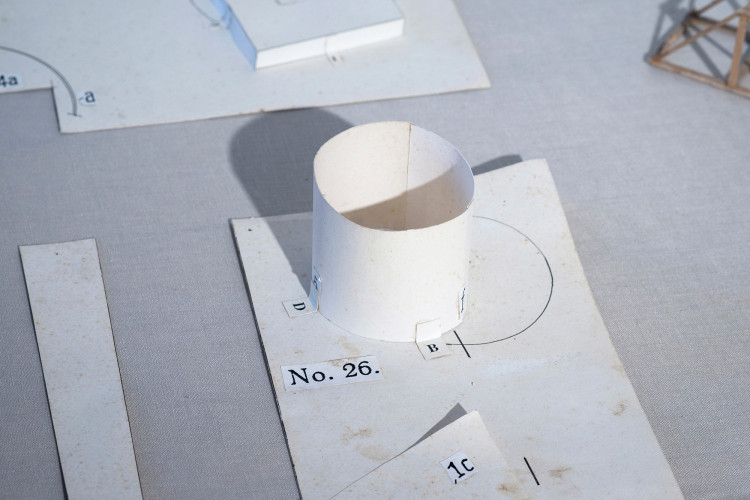 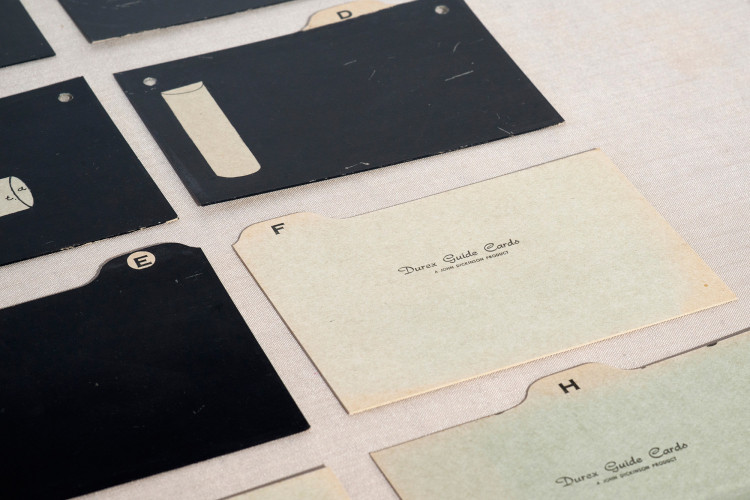 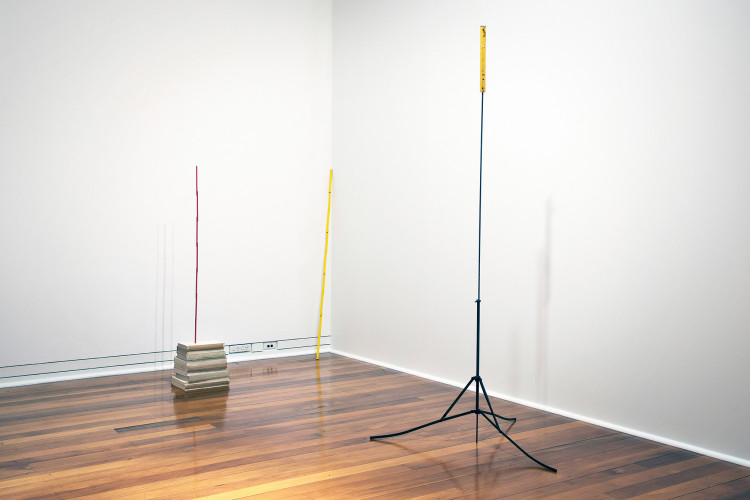 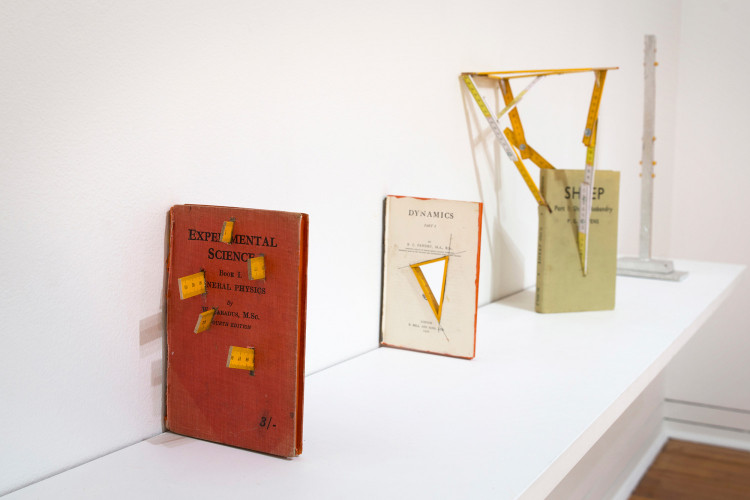 Paul Cullen (1949—2017) is one of Aotearoa New Zealand’s most respected sculptors and installation artists. Due to his modest and self-effacing approach to art and life however, he remains greatly underestimated. Building Structures + + features a selection of works from different phases of Cullen’s forty-year career, drawn from the artist’s estate and shown together in Ōtepoti Dunedin for the first time.

The exhibition title is drawn from one of Cullen’s earliest experimental projects, which is partially reconstructed at Dunedin Public Art Gallery. For the original Building Structures project, presented in 1979, Cullen installed 30 quasi-modular balsa wood models around the walls, ceilings, and floor of Auckland’s Barry Lett Galleries. Right from the start, Cullen was in the business of treating his art as an ever-growing catalogue of physical and visual components that could be assembled and reassembled in different ways. He was drawn to the systematic—to organised complexity and methods for measuring—but also to whimsical humour and precarious contrivances. The exhibition offers an introduction to Cullen’s abiding interest in the languages and materials of classification, construction and graphic organisation, hinting at the richness of his practice overall.

Awards and teaching
Cullen received several awards, travel grants, and residencies, including the Moët et Chandon Artist fellowship in France (1996), and a Senior Fulbright Award (2012) which took him to the Architecture Department at Auburn University, Alabama where he worked with landscape architects to develop a site-based outdoor sculpture project. Cullen taught at Manukau Institute of Technology between 1996 and 2008, and from 2008 to 2016 at Auckland University of Technology, where he became an Associate Professor and Head of Department of Visual Arts in 2014.