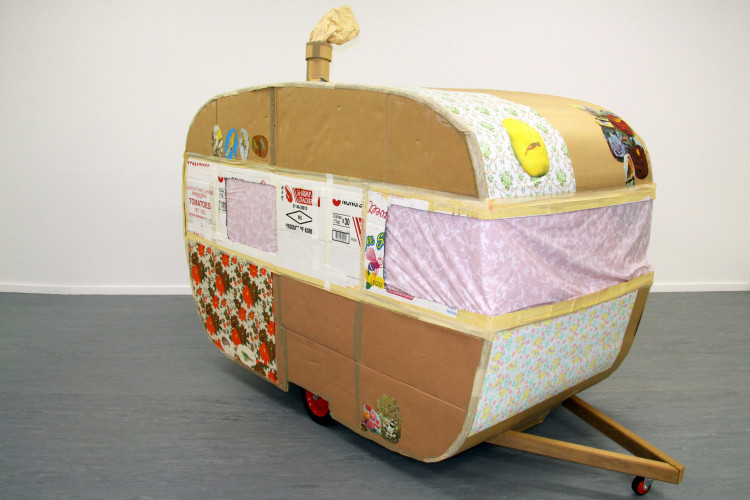 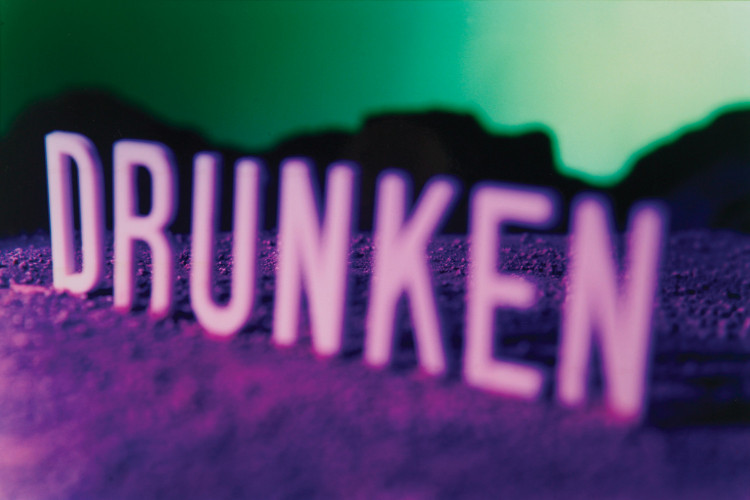 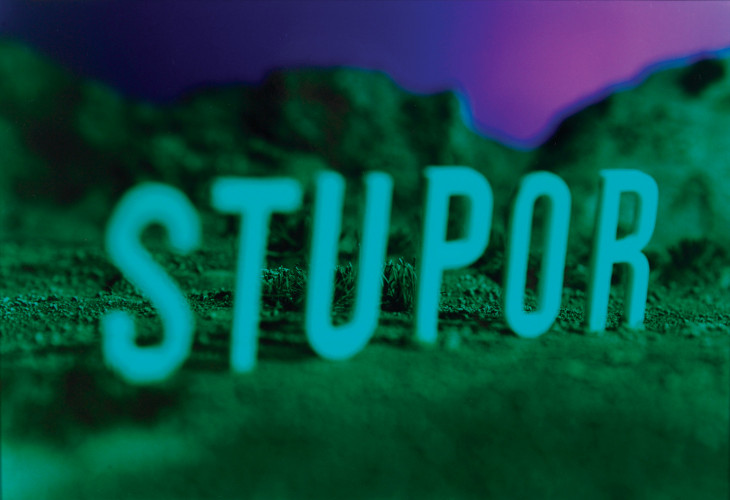 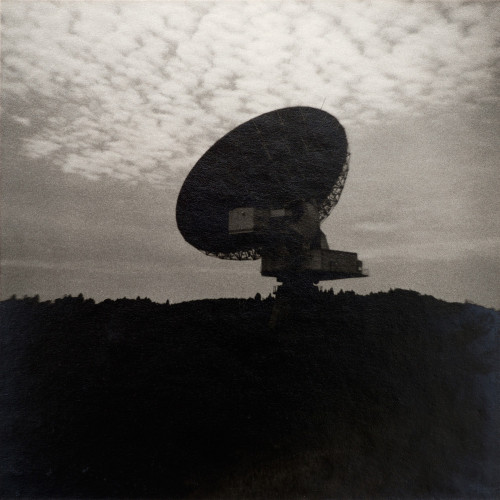 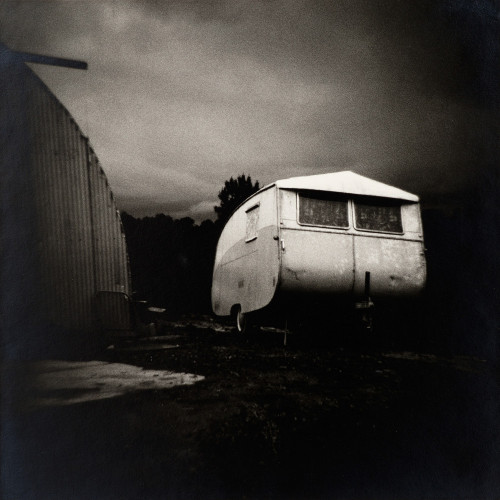 Pretty Vacant brings together a range of artworks in a mix of media that span a more than thirty-year period as well as awide set of conceptual concerns.  For all these variances however, there are some shared essential ingredients  that influence the ways these elements have been generated and the intellectual positions they occupy. This can most clearly be described as a ‘DIY’ aesthetic, with an emphasis placed on the message being stated through an economy of means.

These are works of art that come witha particularattitude; there is a nonchalance towards content and location within the gallery. At its core, Pretty Vacant is a celebration of the humble and the unassuming, which is captured so poignantly in Saskia Leek’s ‘homemade’ caravan, Peter Peryer’s collection of ‘unhomely’ scenes and Roberta Thornley’s deflated party balloons.