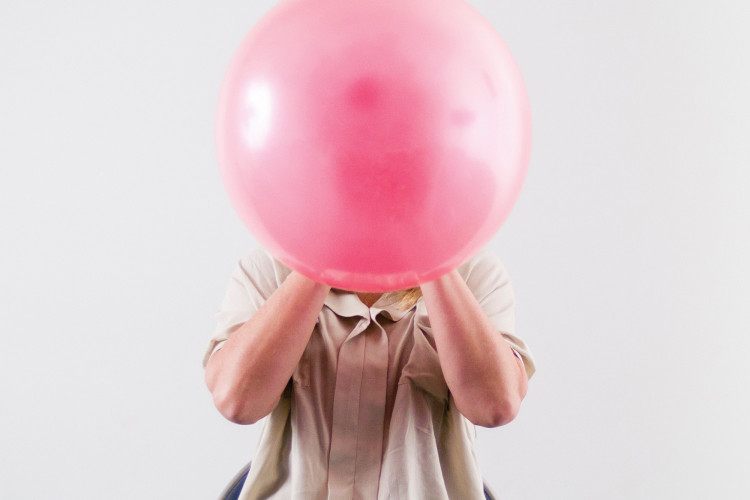 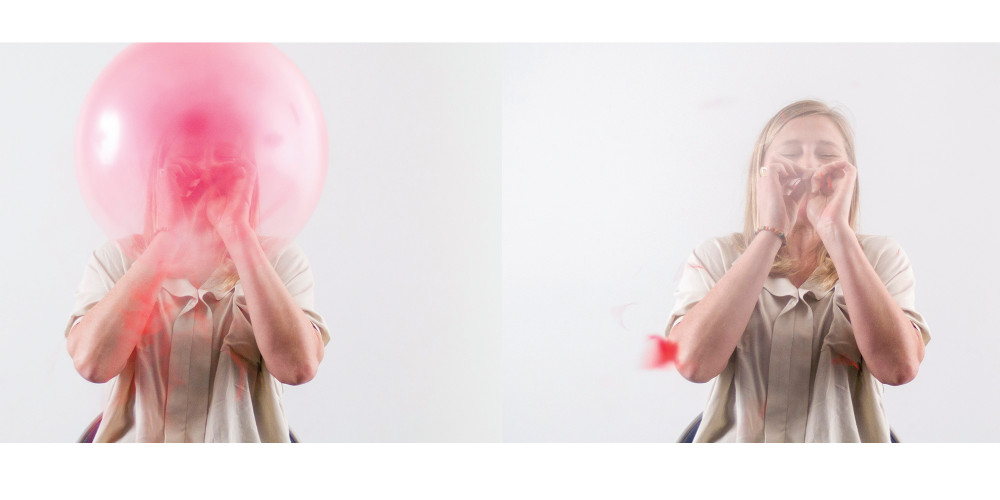 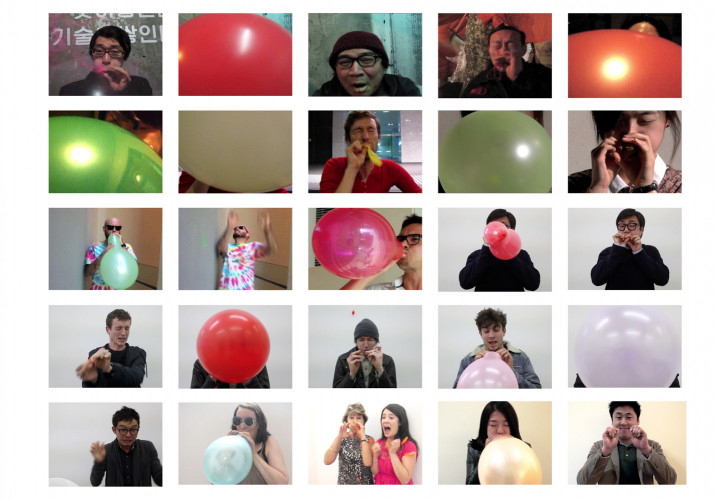 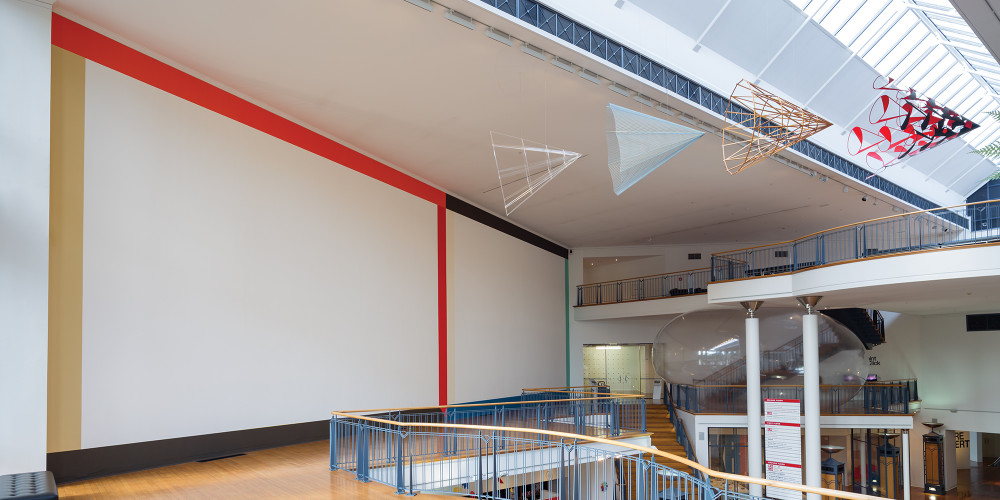 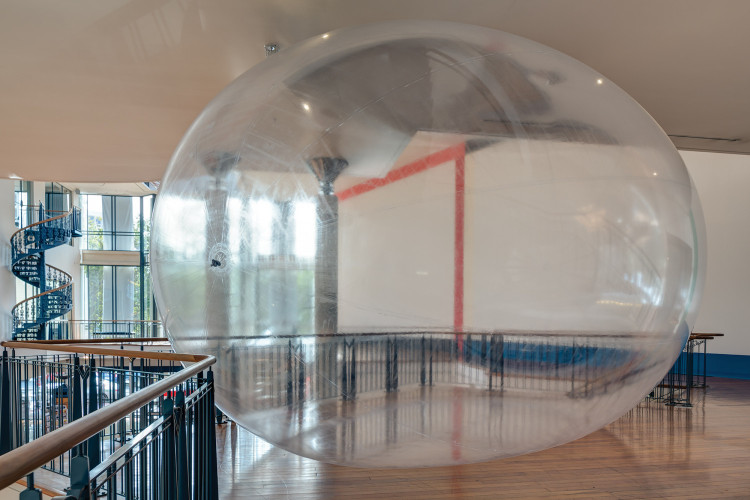 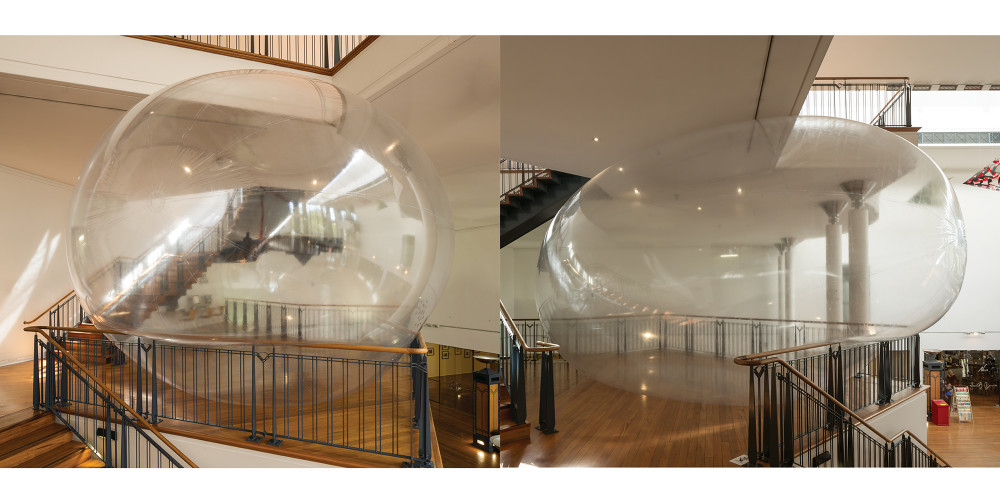 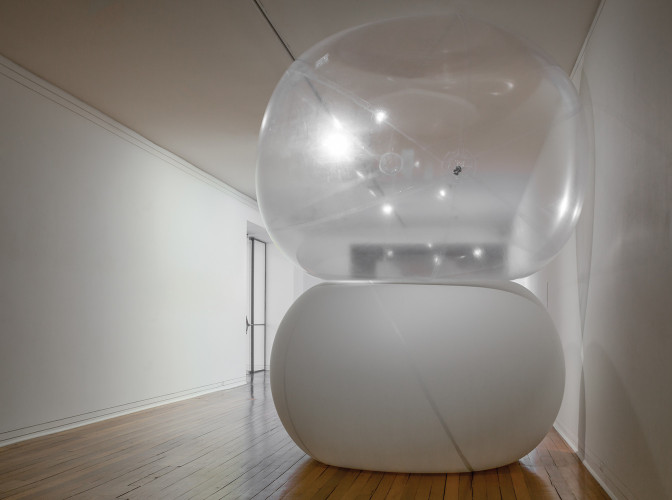 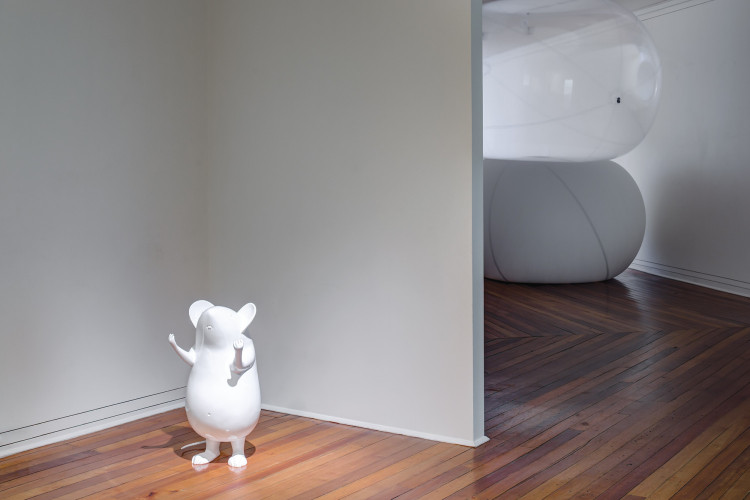 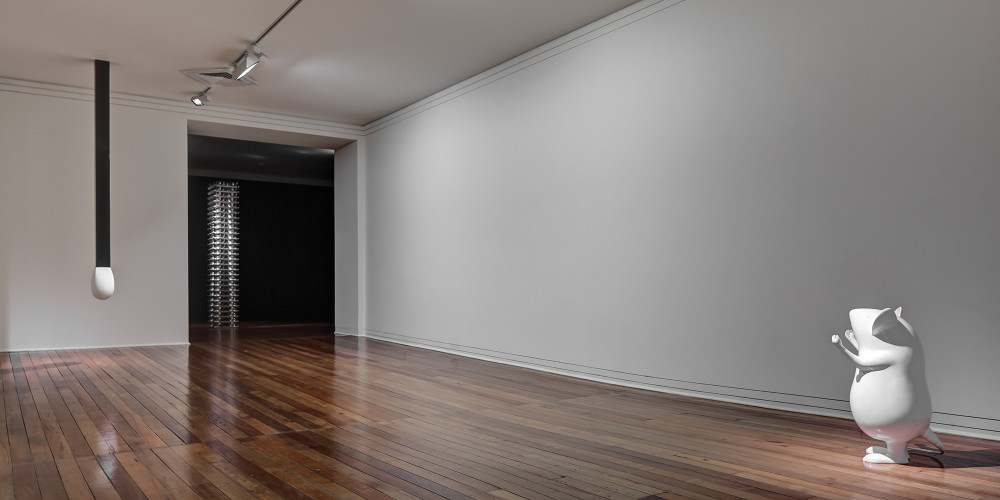 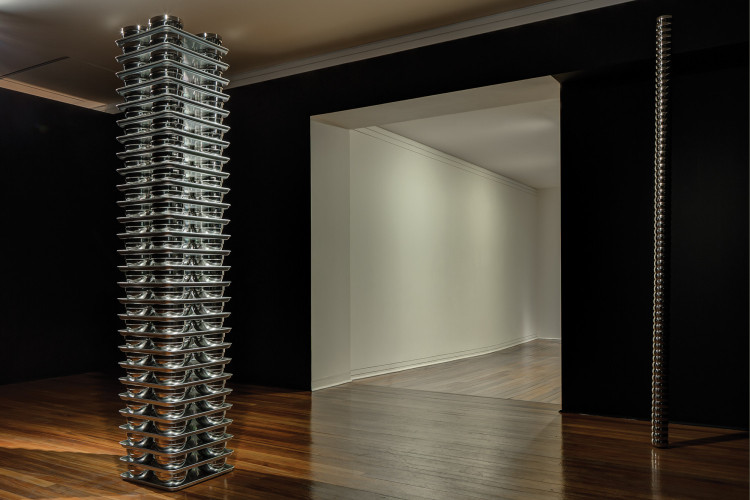 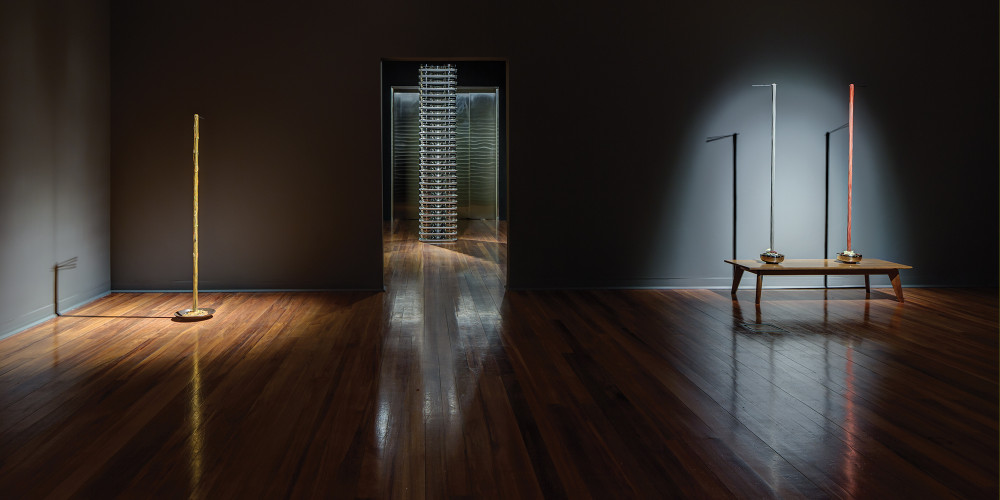 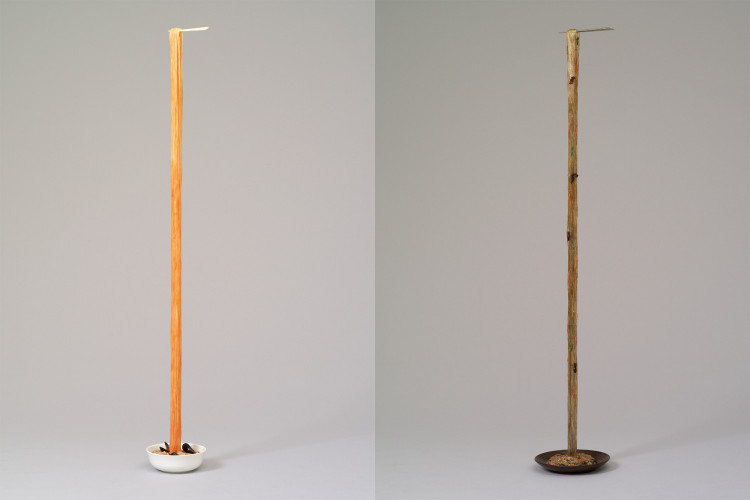 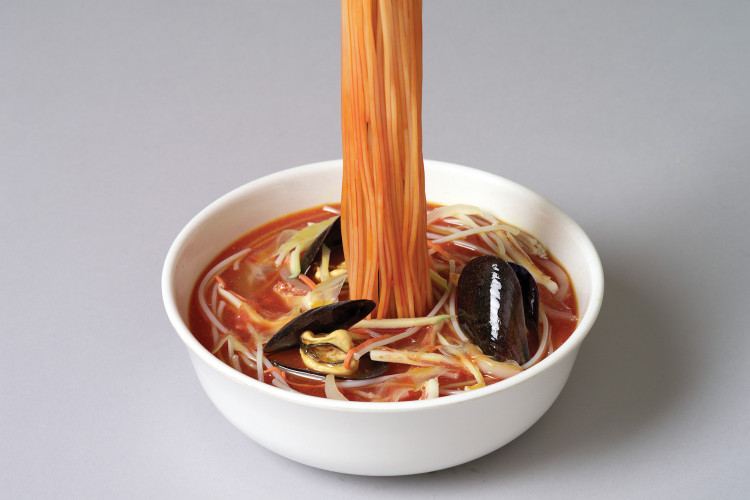 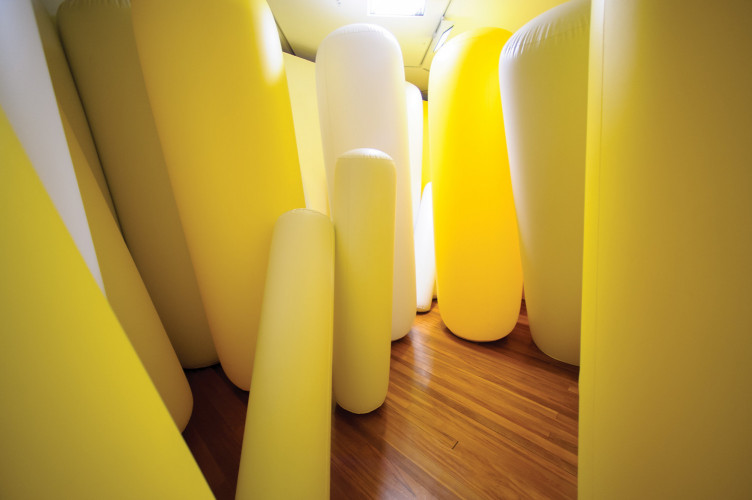 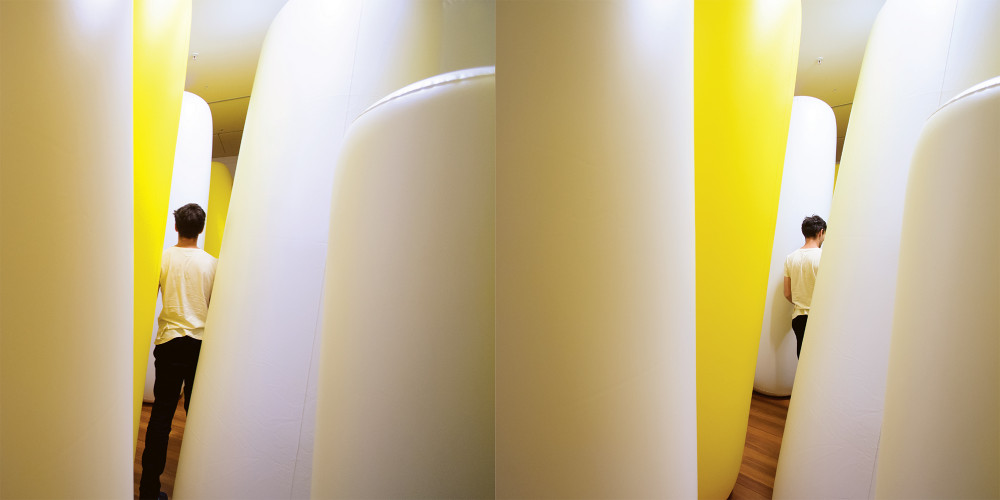 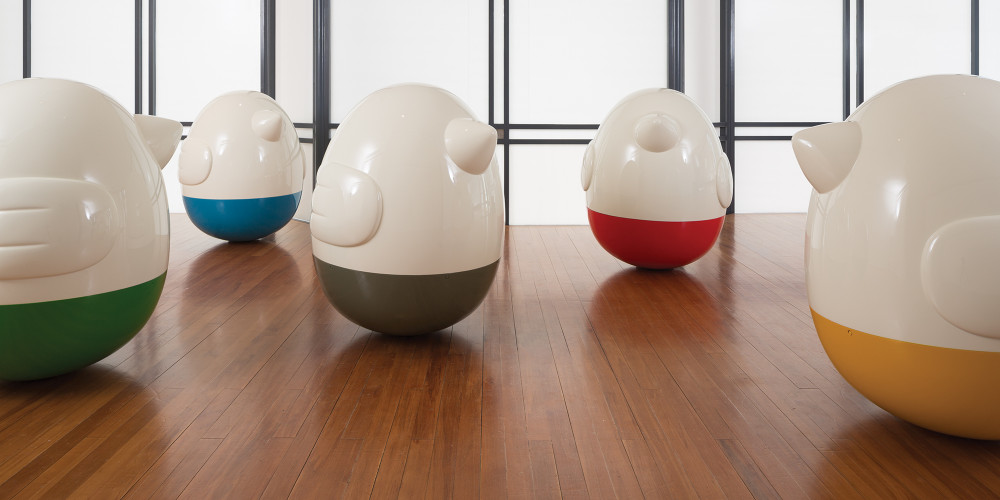 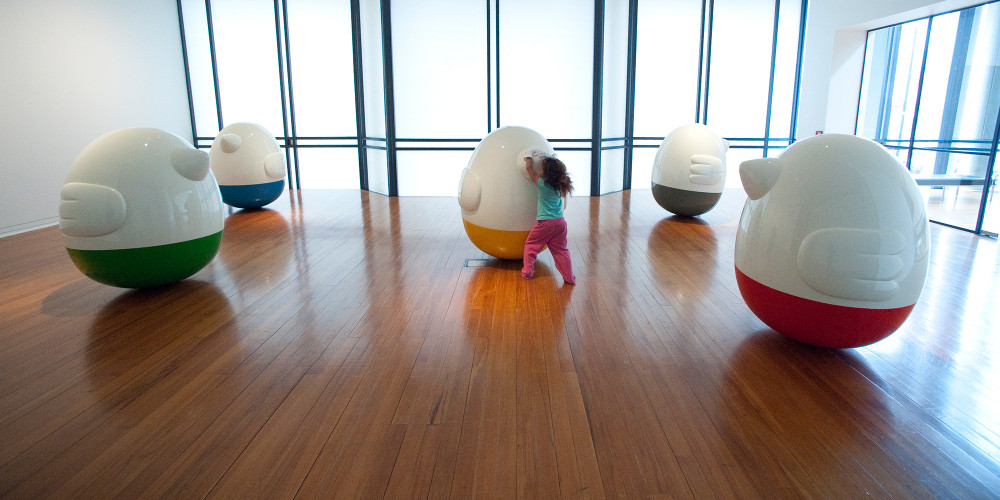 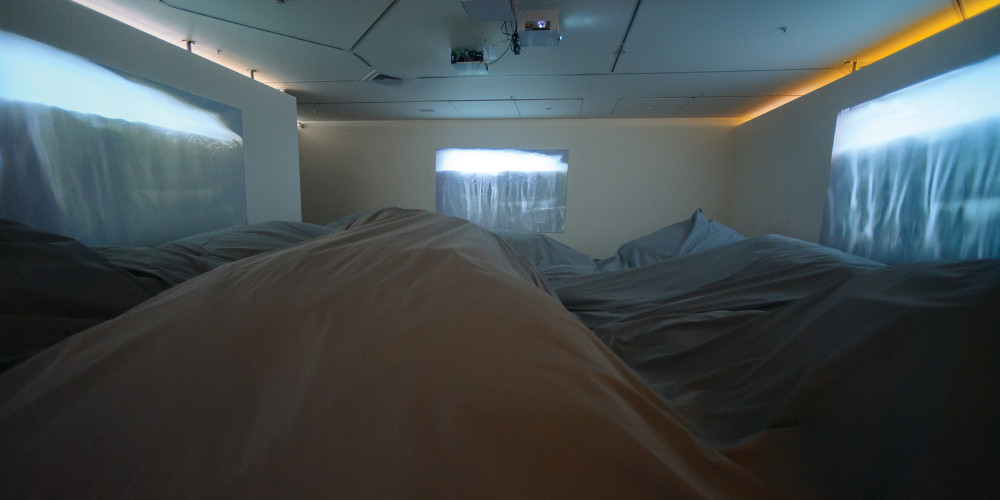 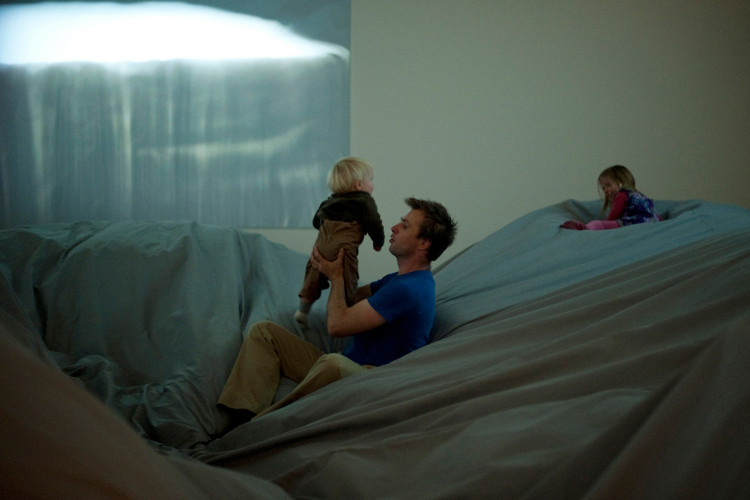 This is the first major survey exhibition of the Korean-New Zealand artist Seung Yul Oh. After spending his formative years in South Korea (b. 1981, Seoul), Oh has now spent as much time in New Zealand, where he has come to dedicate his time to studying, developing his practice and becoming an artist of significant repute. Although he is still relatively young Oh has already produced a considerable body of work and received a level of critical acclaim, which makes this exhibition both timely and important.

This exhibition spreads out and occupies close to a dozen spaces, from the most intimate video booth to a mesmerizing response to the Big Wall, and yet it has a conceptual, aesthetic and convivial thread that binds everything together. MOAMOA, Korean for ‘gather gather’ or ‘gather together’, is an exhibition strongly shaped by the nature of Oh’s practice, especially its persistent sense of rejuvenation in which nothing is allowed to simply sit still or be quiet. While the focus of this survey is largely based around Oh’s sculptural work of the last decade, his interest in painting, performance and video are ever present.

From its inception, this exhibition has been an opportunity to look back at and through the rich body of the artist’s work and also a chance for him to produce a new set of works in response to this situation. However, it could be argued that all of the works in MOAMOA are new. Few of the earlier pieces arrive in their original form, and have been remade, had parts refabricated, or their presentation reconsidered. The chicken and the egg recur as subjects in Oh’s practice, but also serves to raise questions around where his works start and end. Much of the energy of this exhibition comes from the new meanings and possibilities made possible by gathering everything together for the first time, in what is the largest amassing of Oh’s work in a single exhibition.

Whether making a solitary work, an installation or an exhibition, Oh always stages an experience or a series of situations for his audience to navigate, meditate on and get lost in. There is a form of mobilisation between the artwork and audience that is as much about contemplation as it is around social interaction, Oh’s world has a lightness of being and visual tranquillity that belies the complex conditions that he sets up and the formalities that he breaks down. On the surface, Oh creates work that audiences want to interact with and speculate about. Beyond this he develops spaces which elicit highly charged and memorable moments, where one’s senses are confounded, and the relationship between the art and other gallery goers is in a constant state of flux.

Curated by Aaron Kreisler and Aaron Lister, this is a partnership exhibition  between the Dunedin Public Art Gallery and City Gallery, Wellington.