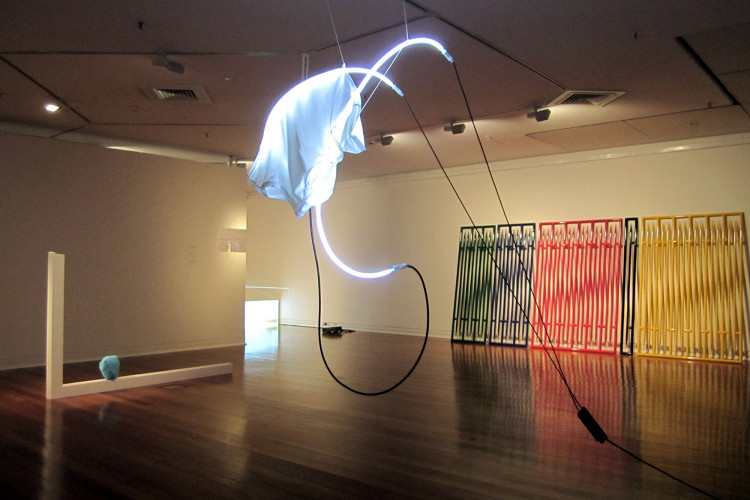 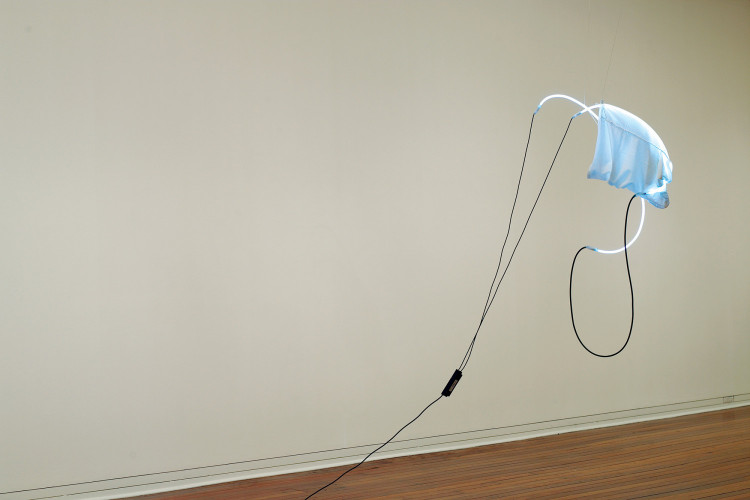 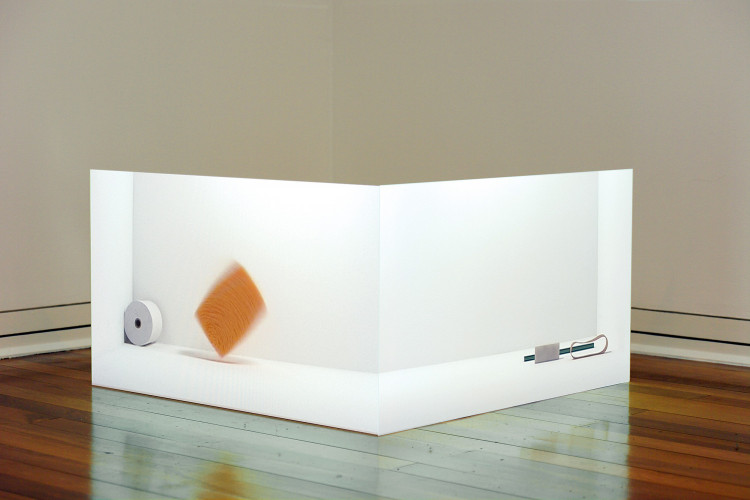 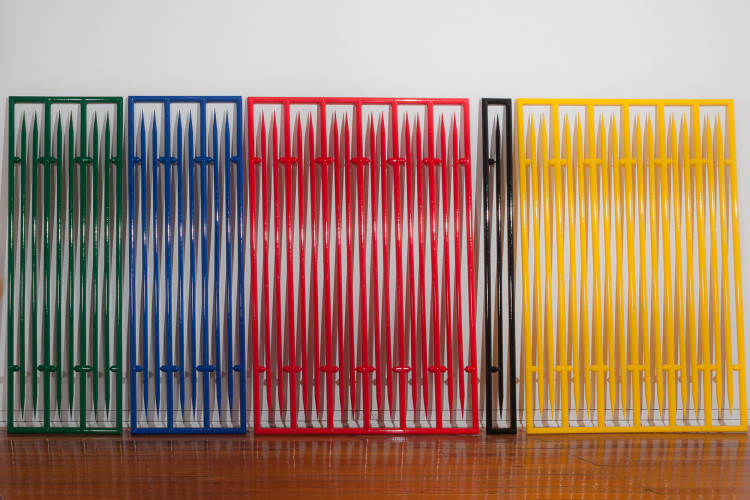 MICHAEL PAREKOWHAI [b 1968  New Zealand] They comfort me too 1994 Wood, lacquer. Collection of the Dunedin Public Art Gallery. 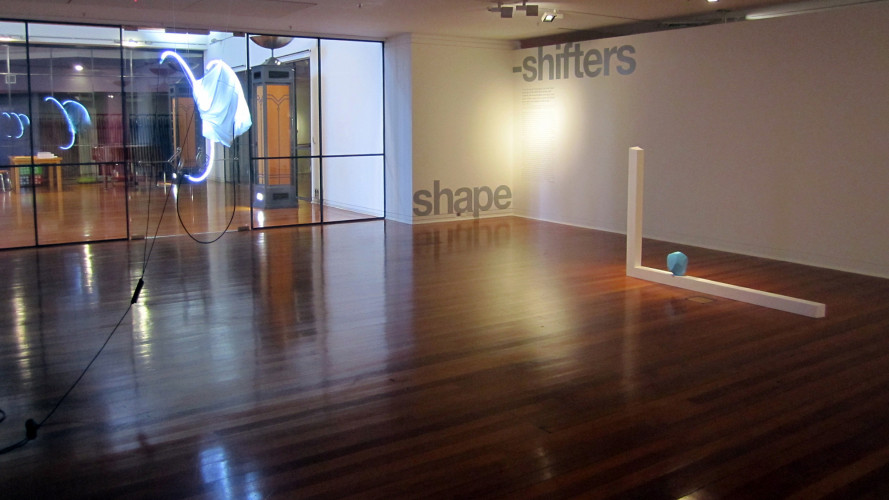 “I am for an art that takes its form from the lines of life itself, that twists and extends and accumulates and spits and drips, and is heavy and coarse and blunt and sweet and stupid as life itself…”

In ‘I Am for an Art…’ in Environments, Situations, Spaces, Martha Jackson Gallery, New York, 1961, reproduced in Theories and Documents of Contemporary Art: A Sourcebook of Artists’ Writings, Kristine Stiles and Peter Selz (eds), University of California Press, Berkeley, 1996, p. 335.

The introduction of new media, which at the time were considered non-art materials, helped drive change in art during the twentieth century. It was the repositioning, joining and signing of ordinary manufactured objects from our everyday lives that defined a new and experimental art period that pushed the boundaries of what was to be considered ‘art’. The founding father of what were termed Readymades, Marcel Duchamp, believed that the direct, yet often subtle, physical actions he took with these ordinary objects turned them into art. Here an everyday object or material was elevated to the dignity of an artwork by the mere choice of the artist, its renaming and its placement within a gallery context. Shape-Shifters showcases how artists have continued to challenge and examine the possibilities of medium and situation, ultimately allowing the artworks and the viewers to move past customary paradigms and experiences.

Transformation, reduction, tension, manipulation, and re-creation bring the works of Alicia Frankovich, Michael Parekowhai, Daniel von Sturmer, Peter Robinson and Ricky Swallow together. In Screen Test: Sequence 1, by Daniel von Sturmer, a projection is shown on a corner shaped screen that sits discretely on the floor, animating an often overlooked area in the gallery. This work, with its beautiful simplicity, rhythmically defies gravity as five modest objects bounce, fall, knock and slide around the screen. The objects, the space and the very essence of the medium, become malleable substances, which draw the viewer into an intimate pictorial space and encounter. Ricky Swallow’s Forgotten Foundationis a highly finished resin sculpture of an apple core sitting on a crushed drink can. Swallow hints at the past by taking objects we would discard as rubbish, turning them into fragile and precise ‘relic-like’ works of art. Rapture, by Alicia Frankovich, is made of shaped neon tubes, a white t-shirt and string. This sculpture explores balance and counter-balance, and although it is static, its form alludes to the possibility of movement and performance, much like that of the human body.

Beyond testing the limits of materials and form, these works are united through the exploration of movement, space, memory and time. Whether it is a sculpture that alludes to the potential of bodily movement, a reference to the geometric rectitude’s of Minimalism, or a highly finished and playful kit-set from a childhood game, this exhibition celebrates materiality, opening a channel between the everyday and the extraordinary. It is through this, that the artists in Shape-Shifters show the true endurance of the ‘object’.