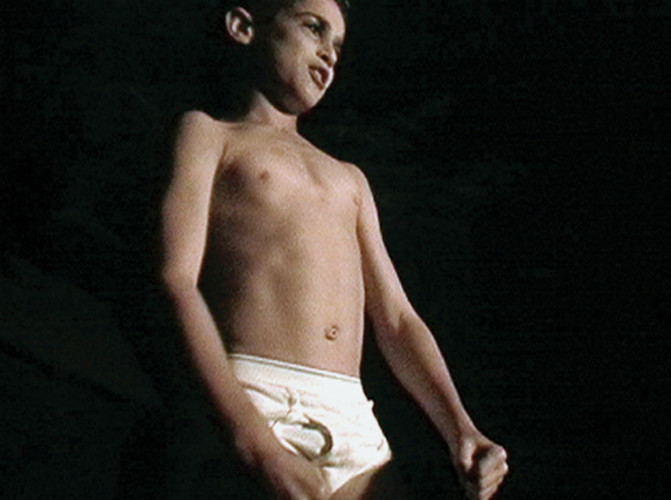 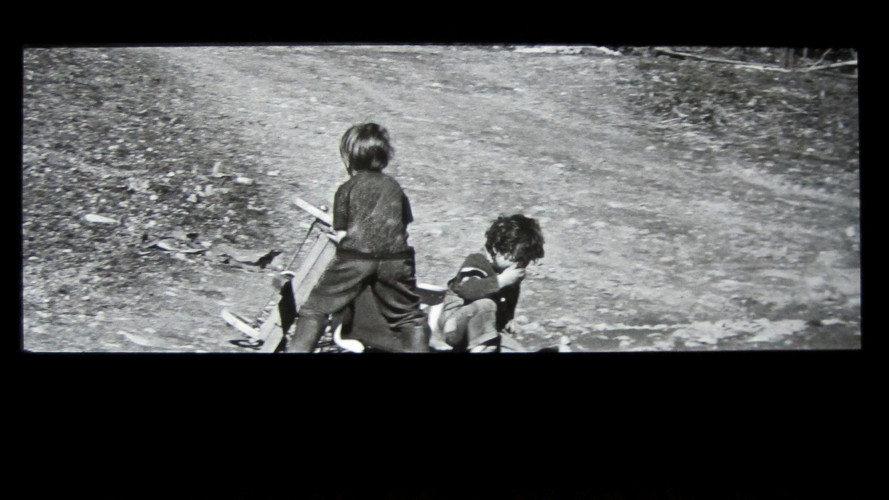 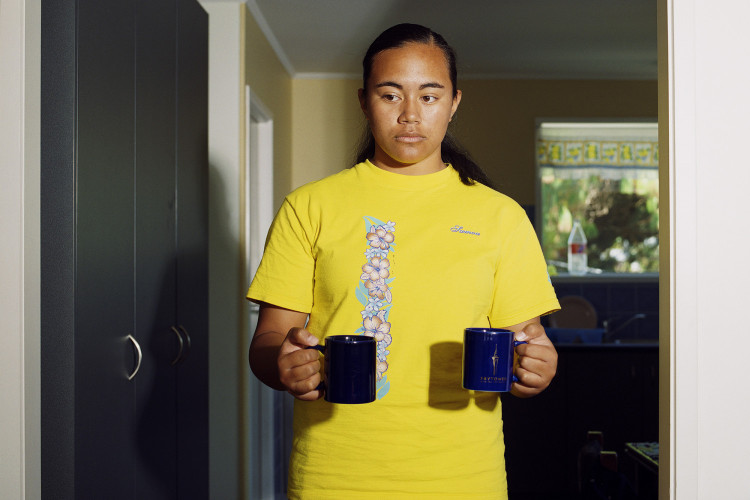 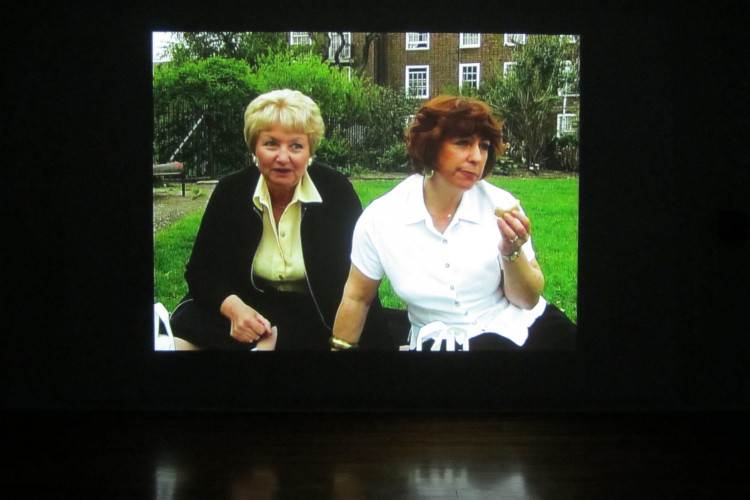 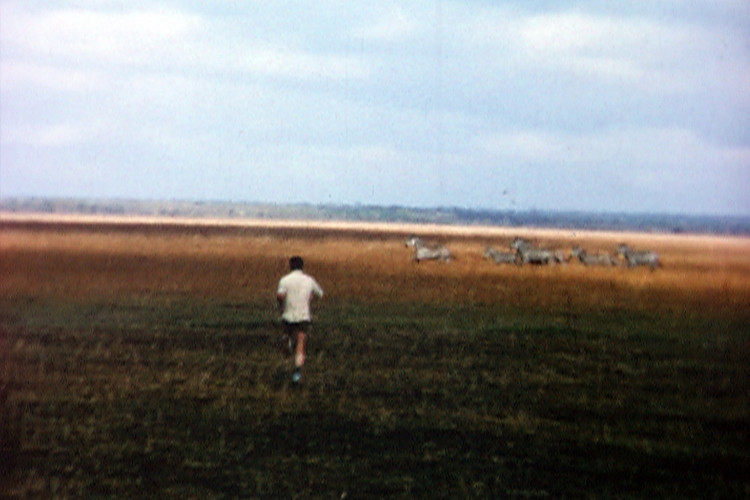 Developed by German curator Leonhard Emmerling, Someone Else brings together eight international and New Zealand artists who interrogate ideas around foreignness and alienation as it relates to self-belief, personal and cultural identity.  The exhibition unites contemporary photographic and filmic works, which provide an uncanny, and at times disarming, view of the world through found, highly staged and ‘home-made’ footage.

Someone Else looks at the construction of memory, one’s own biography and sense of history, in an increasingly mediated and despotic set of contemporary conditions.  For example, in Chloe Piene’s works Little David and Black Mouth, the artist sets-up a strangely disturbing series of performances by rupturing the relationship between image, text and filmic time. In Little David, a semi-clothed boy utters with a dark voice, snippets of violence and aggression taken from a conversation between the artist and a prison inmate. With Ben Rivers’ film Ah Liberty! we are presented with another enigmatic scenario, as a bunch of children appear as untamed and anarchic savages, and the strange masters of their own fate.

The innocence of childhood, coming of age and the relationship between adults and youngsters is a common theme in this exhibition.  Someone Else seeks to raise questions around these fundamental moments in early development, and the ways that they are typically portrayed. There are a strong set of social concerns and associations around childhood being a period when trust, belief, hope and aspirations are formed.  The permutations of these experiences, and how we subsequently interpret them, appear over and over again in Someone Else.  For example, Gillian Wearing locates abnormality or remoteness in the biographical subject itself, by recording recollections and stories from children and adolescents, which are spoken in her video by adults in perfect lip-sync. In a series of timeless, nondescript and indefinable set-ups, characters recount a vast array of awkward and shameful memories.

The stories we tell ourselves, or what we want to believe, are constantly tested, played with and reviewed in this show.  In the work by Erik Levine, the artist looks at his father, whose life story was totally different from the one his son thought he had, meaning that father and son were estranged from one another in the most fundamental sense. While in Anri Sala’s Intervista, the son/artist helps his mother redress the gaps in her past when she was a political activist, and through this he reveals the historical silence that consumed the country of his birth.  As the artist’s mother poignantly states when watching footage of her former self “those are not my words”.