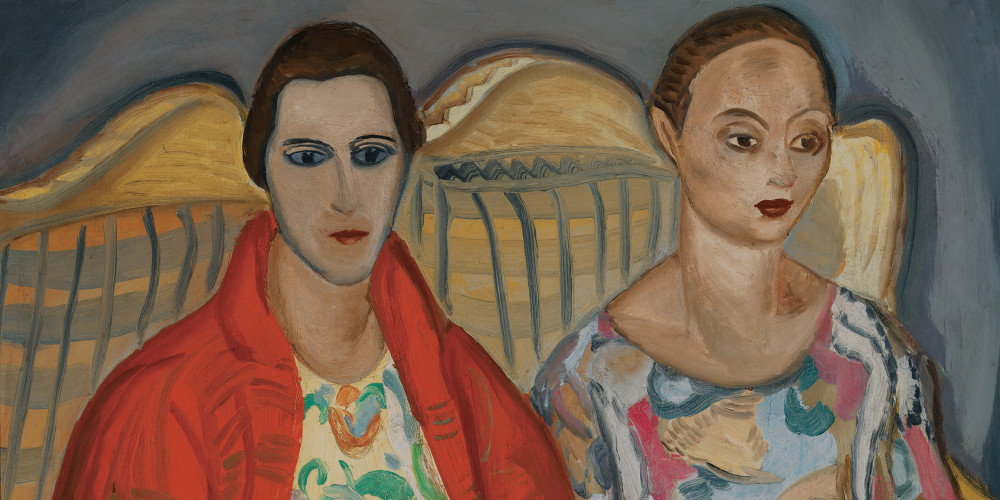 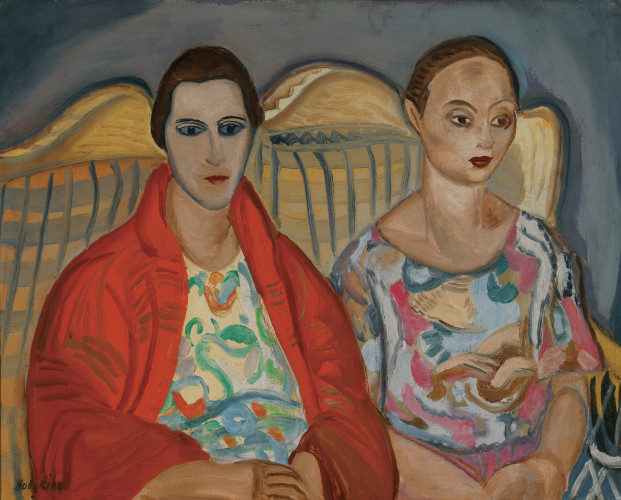 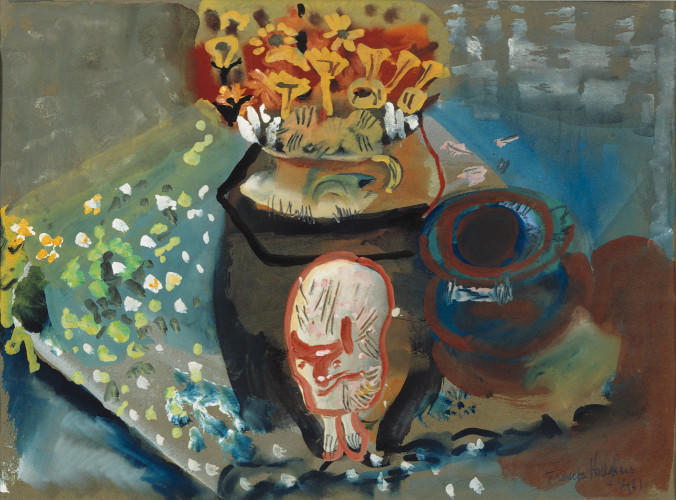 The beginning of Hodgkins’s ‘public’ career as a professional artist came in November 1890, when she exhibited works with the Canterbury and Otago art societies. She was an artist whose income depended chiefly on the sale of her work, and selling works was always a serious concern. As she wrote to her sister Isabel in 1897, ‘you know how necessary it is for me to sell my pictures.’ The sales process also provided an important point of contact between the artist and those who admired her work, and Hodgkins sometimes played an active role in these negotiations. ‘I had a letter from Miss Holmes on Saturday […] She wants to buy my “Marguerite” picture and would I knock off a guinea! Rather hard lines isn’t it but I suppose I must.’ (Frances Hodgkins to her mother, 25 August 1895.)

This closely focused exhibition explores Hodgkins’s place in the community which was her home for 32 years. It includes works previously owned by Dunedin patrons who provided early support, and works owned by later collectors who defended her when her art was sometimes received with indifference, or even hostility, in her home country. It also acknowledges the tentative beginnings of the Dunedin Public Art Gallery’s own Hodgkins collection 113 years ago, and its subsequent development. Some privately held artworks reveal long-standing connections between Hodgkins and families in the South, and all confirm the significant position that the artist continues to hold for Otago art collectors.