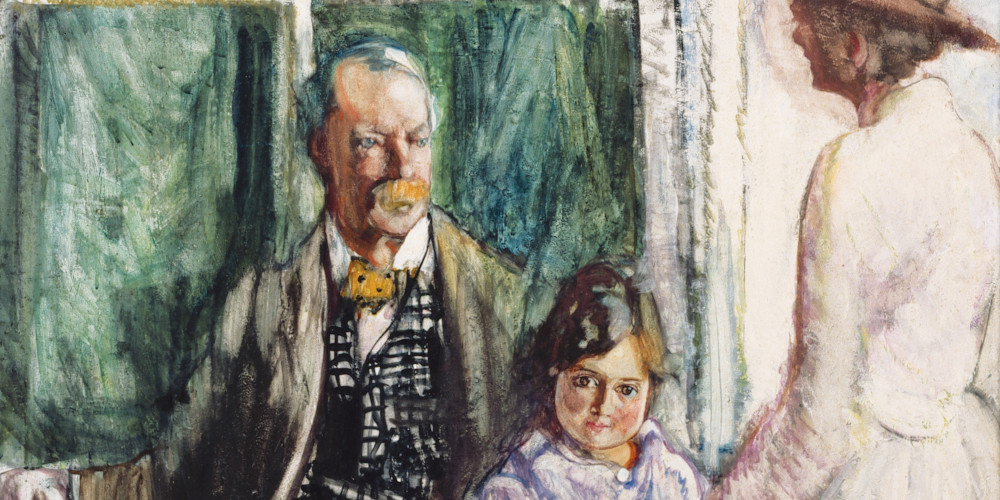 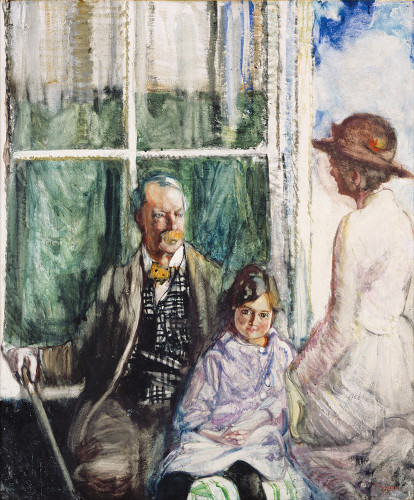 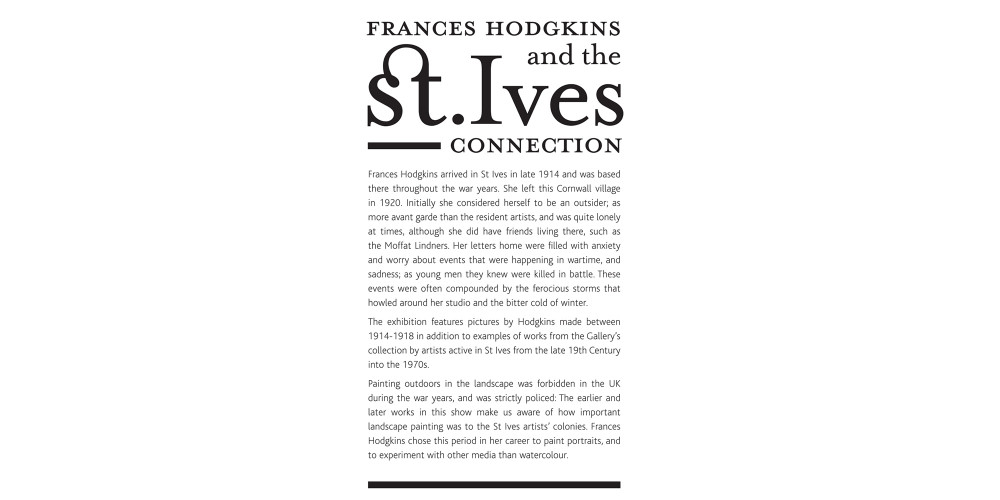 Frances Hodgkins arrived in St Ives in late 1914 and was based there throughout the war years. This exhibition features pictures by Hodgkins made between 1914-1918 in addition to examples of works from the Gallery’s collection by artists active in St Ives from the late 19th Century into the 1970s. Painting outdoors in the landscape was forbidden in the UK during the war years, and was strictly policed: the earlier and later works in this show make us aware of how important landscape painting was to the St Ives artists’ colonies. Frances Hodgkins chose this period in her career to paint portraits, and to experiment with other media than watercolour.