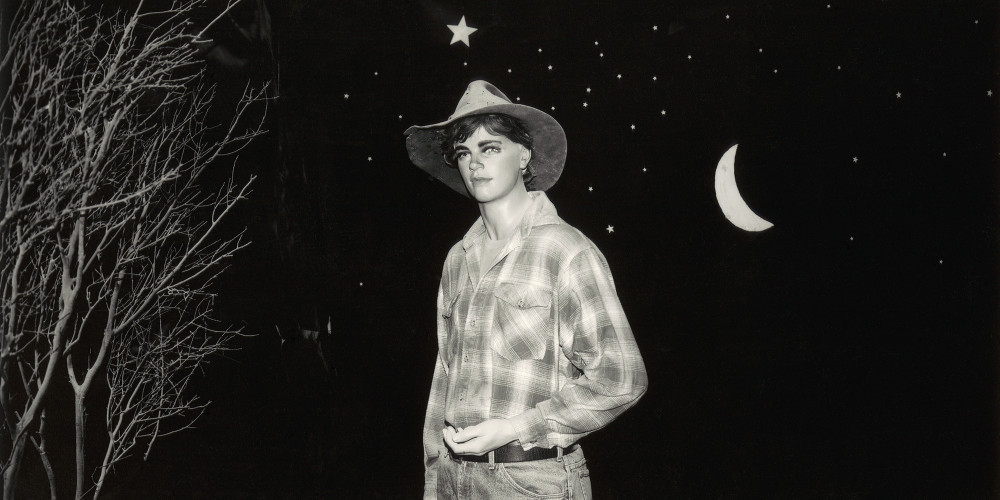 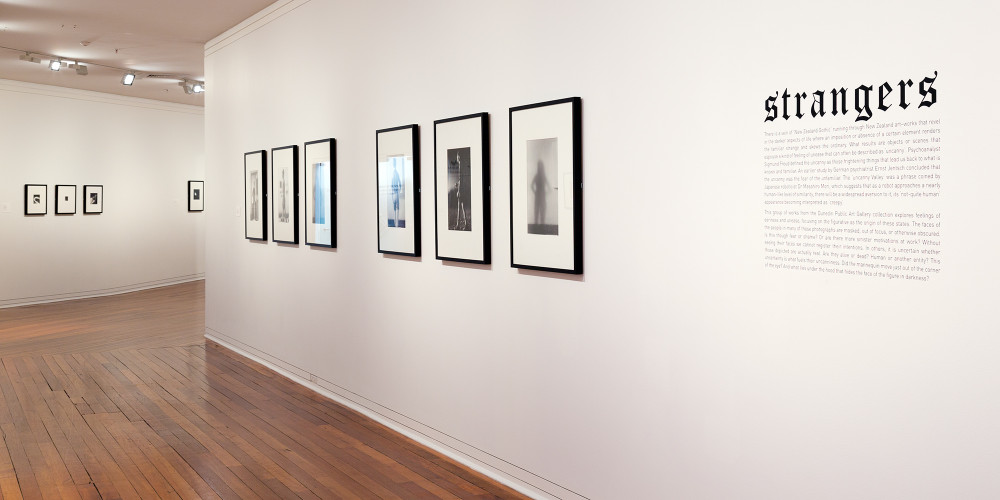 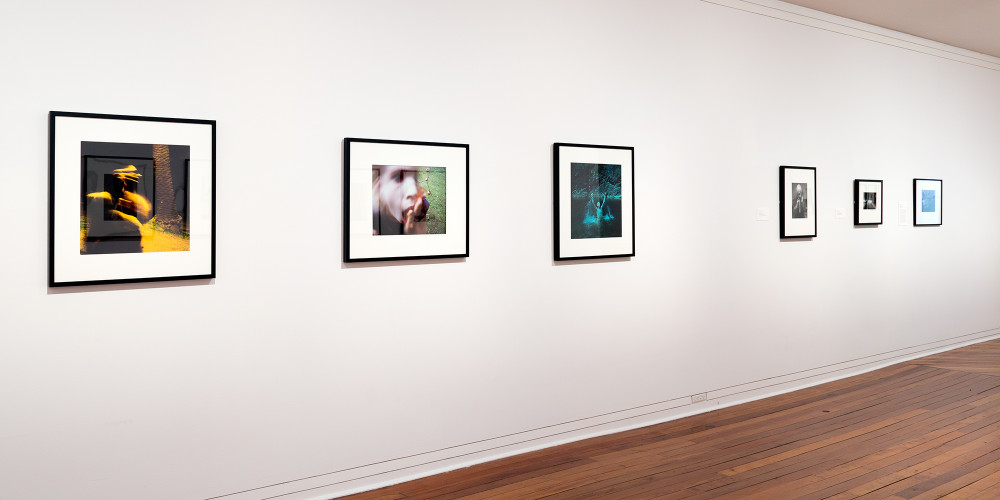 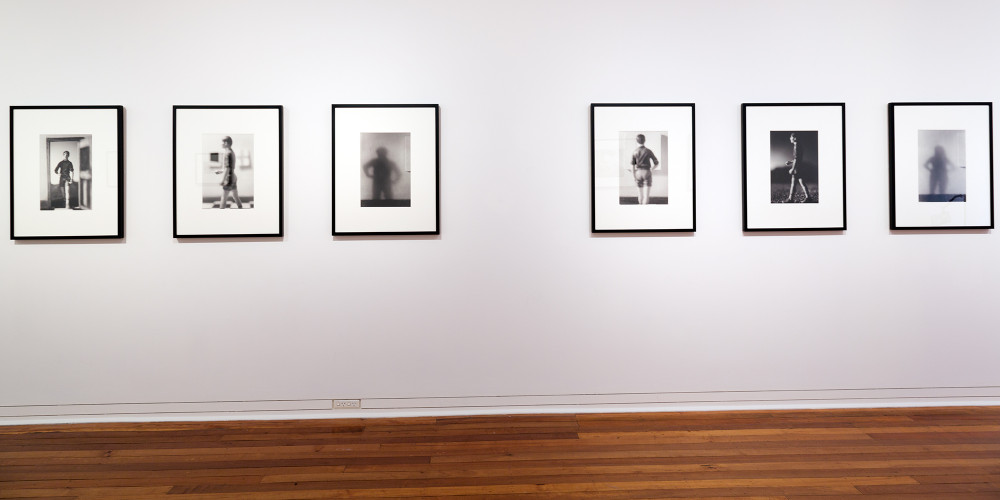 Photographs from the Collection

There is a vein of ‘New Zealand Gothic’ running through New Zealand art–works that revel in the darker aspects of life where an imposition or absence of a certain element renders the familiar strange and skews the ordinary. What results are objects or scenes that espouse a kind of feeling of unease that can often be described as ‘uncanny’. Psychoanalyst Sigmund Freud defined the uncanny as those frightening things that lead us back to what is known and familiar. An earlier study by German psychiatrist Ernst Jentsch concluded that the uncanny was the fear of the unfamiliar. The ‘uncanny Valley’ was a phrase coined by Japanese roboticist Dr Masahiro Mori, which suggests that as a robot approaches a nearly human-like level of similarity, there will be a widespread aversion to it, its ‘not-quite human’ appearance becoming interpreted as ‘creepy’.

This group of works from the Dunedin Public Art Gallery collection explores feelings of eeriness and unease, focusing on the figurative as the origin of these states. The faces of the people in many of these photographs are masked, out of focus, or otherwise obscured. Is this though fear or shame? Or are there more sinister motivations at work? Without seeing their faces we cannot register their intentions. In others, it is uncertain whether those depicted are actually real. Are they alive or dead? Human or another entity? This uncertainty is what fuels their uncanniness. Did the mannequin move just out of the corner of the eye? And what lies under the hood that hides the face of the figure in darkness?