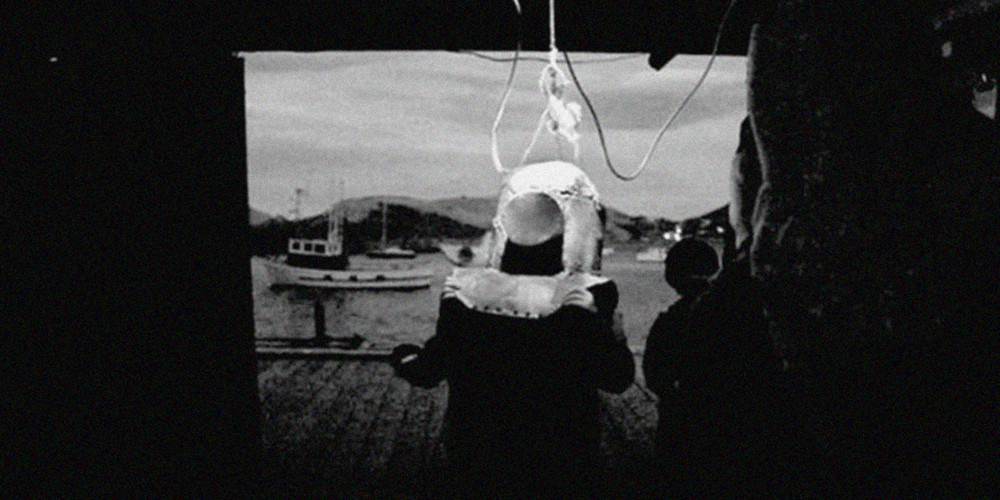 The Future is a Do-Over

The Future is a Do-Over explores the nature of the cinematic remake; a cyclical process of reproduction that draws on the nostalgic connections to film. Artworks included in this exhibition employ the remake as a narrative device to respond to a range of histories, digital technologies, films and poetry in ways that are both restorative and reflective.

Remaking as a mode of artistic production suggests a type of action: one that repeats, mimics, doubles, and more importantly within the context of this exhibition, demands a closer inspection of the 'original'. This is exemplified in Berlin Remake by award-winning American artist Amie Siegel and echoed in Videodrome by local artist Ted Whitaker.

The notion of the remake also manifests in ways that allow artists to revise perceived truths such as the idea of nationhood in Aotearoa as seen in the work of Tony De Goldi and Bridget Reweti – both artists highlight the divide between reality and staged representations of who we are as a nation.

Social and cultural histories also provide a platform for Shannon Te Ao to create new meanings and relationships to people, places, time and space in Untitled (Epilogue). Similarly, an experiment of relationships between people and sites is explored in Ōwairaka by Rebecca Ann Hobbs. Together this artistic do-over of sorts allows artists to look to the past and present to create comparative, adaptive and radical views of history.

The future holds endless possibilities to do-over the way that we represent ourselves to others. Perhaps we should think of remaking as a production which is never complete, always in process, and always constituted within, not outside, representation.

This exhibition is curated by Ane Tonga, the 2015 Creative New Zealand Curatorial Intern of Contemporary Art.