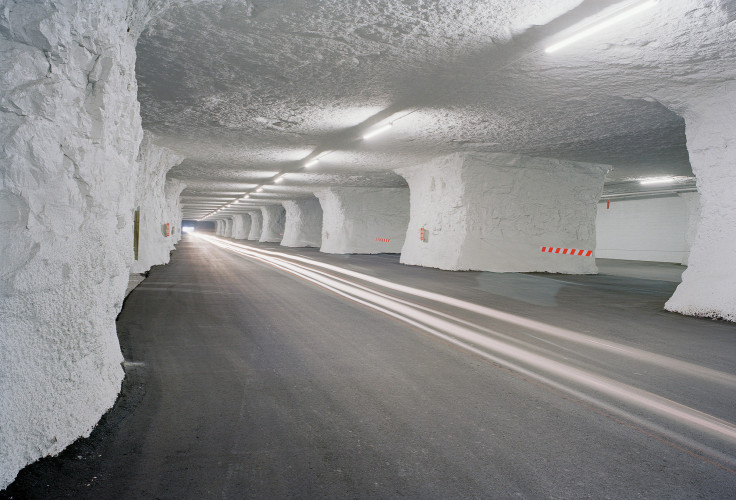 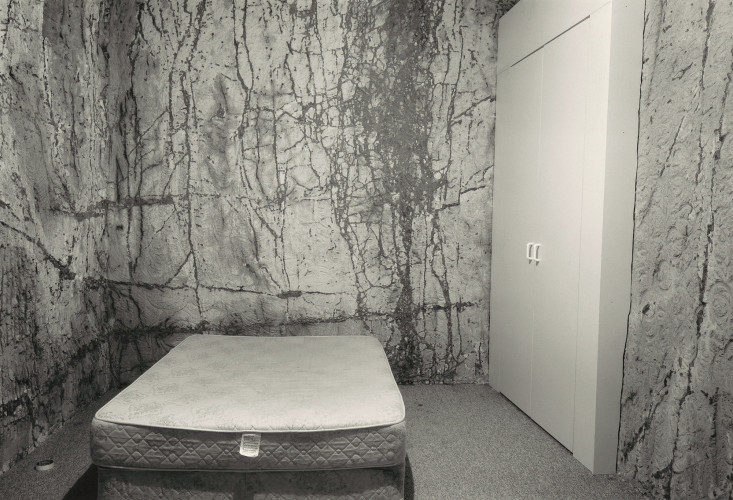 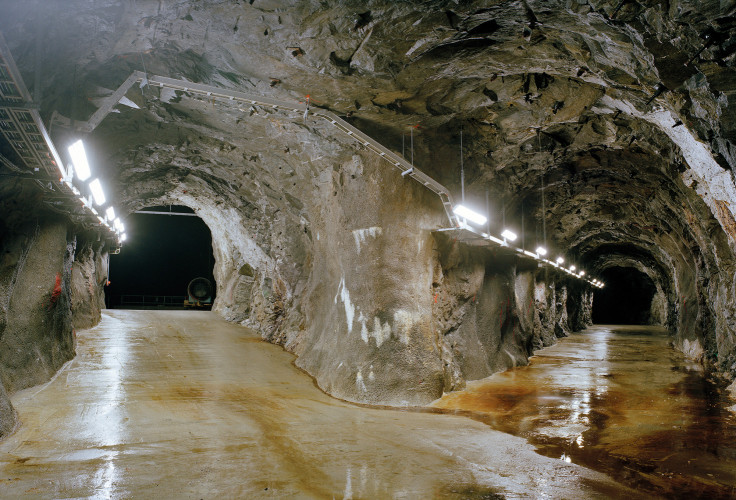 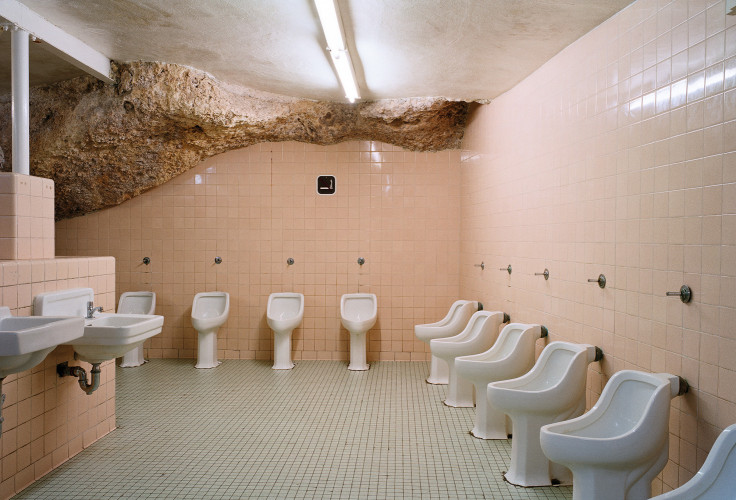 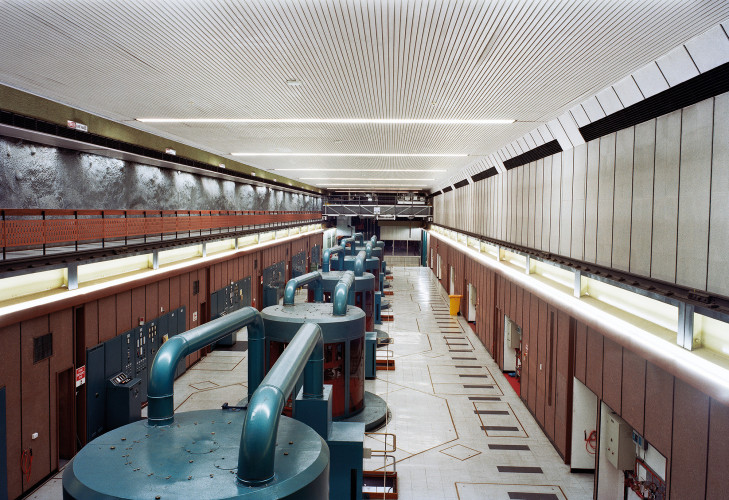 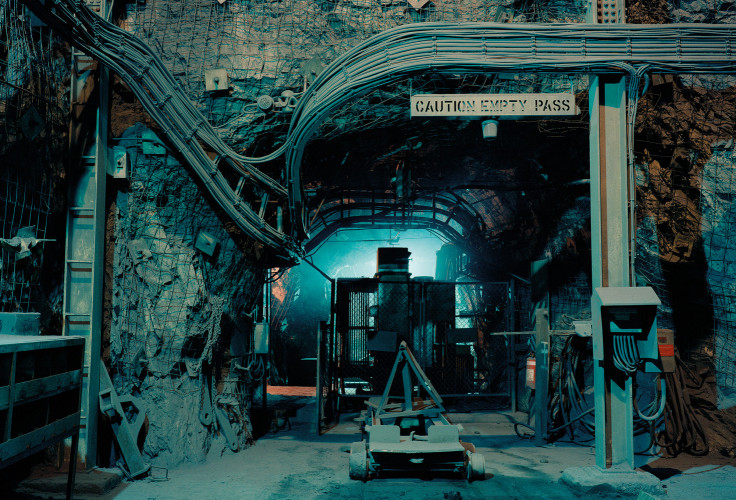 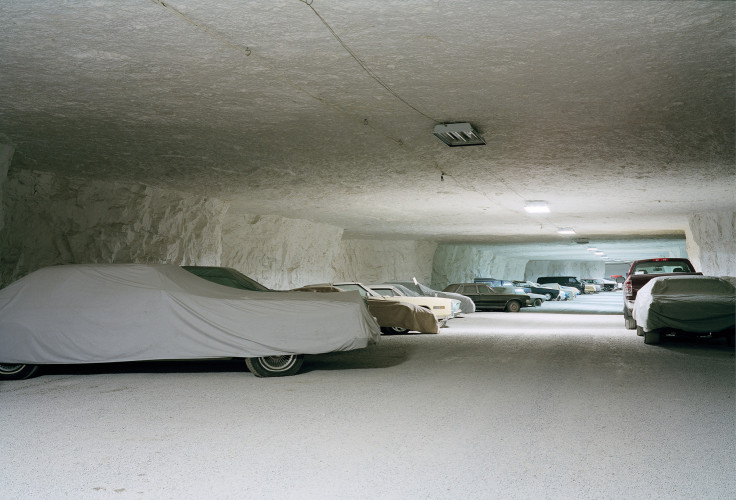 An Expanding Subterra is a landmark exhibition in Wayne Barrar’s photographic career, which spans over 30 years of intensive practice. Since 2002 Barrar has worked on a long-term photography project centred on the visualisation of underground mining spaces, focussing in particular, on regions where post-mining habitation has occurred. The work engages these ‘constructed subterranea’ (as opposed to natural subterranea), in a number of locations across the globe including; commodified mining spaces, such as industrial parks in the United States; pseudo-permanent deep mine sites and power stations in New Zealand and Australia; suburban dwellings in the Australian outback and a new historical based tourism facility in France.


An Expanding Subterra takes audiences into uncanny spaces where vast areas have been allocated for the storage of post capitalist materials like digital and analogue archives, film stock and nuclear waste. Given these increasingly security conscious times, where no-go zones are becoming all too common, Barrar’s project provides access to a diverse range of underground developments that might otherwise not be accessible to the average person. This exhibition, organised and toured by the Dunedin Public Art Gallery, brings together a number of Barrar’s recently completed portfolio of works focussed on the underground.  Selected in close consultation with the artist, An Expanding Subterra is representative of Wayne Barrar’s concerns, challenging audiences to think about the politics of land use, place and the borders where nature and culture meet.