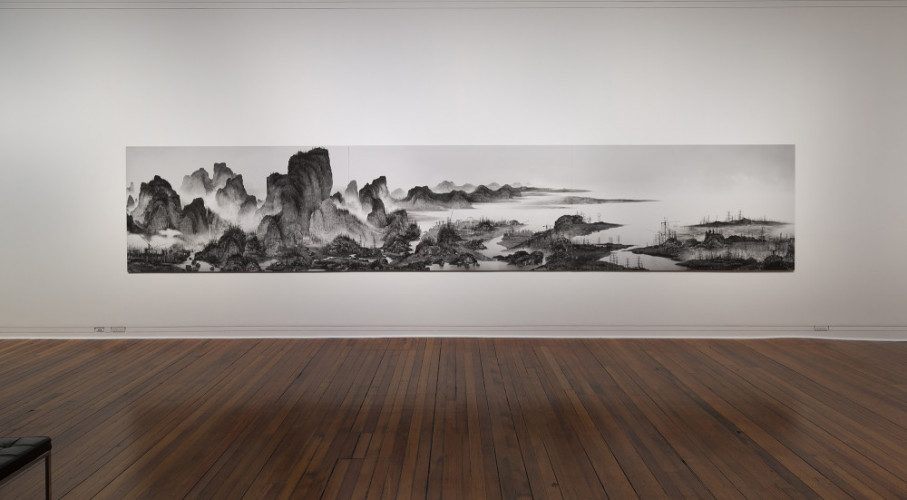 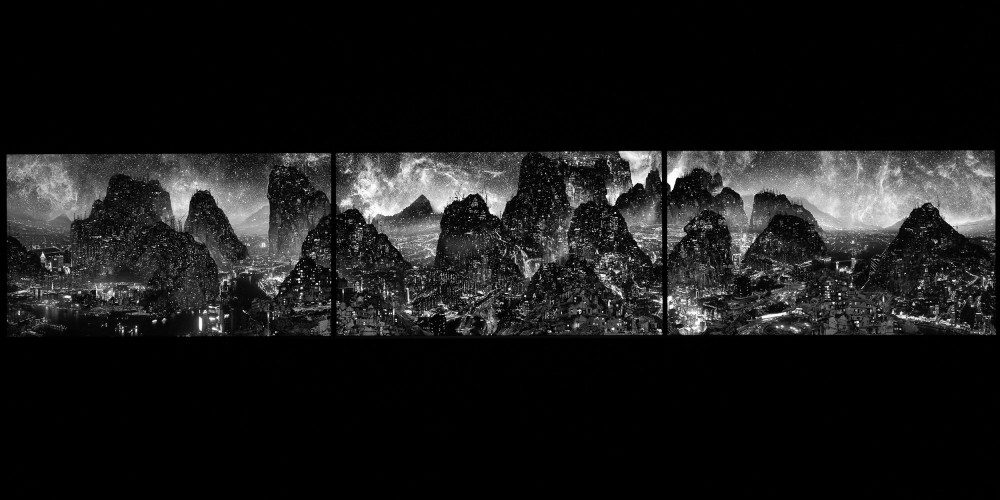 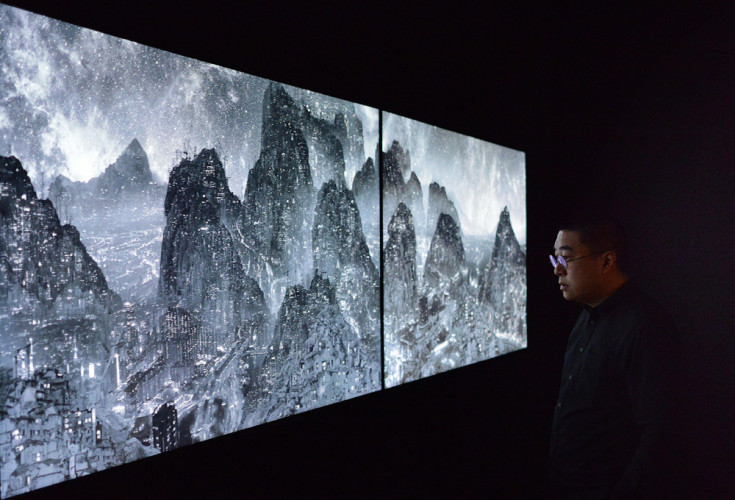 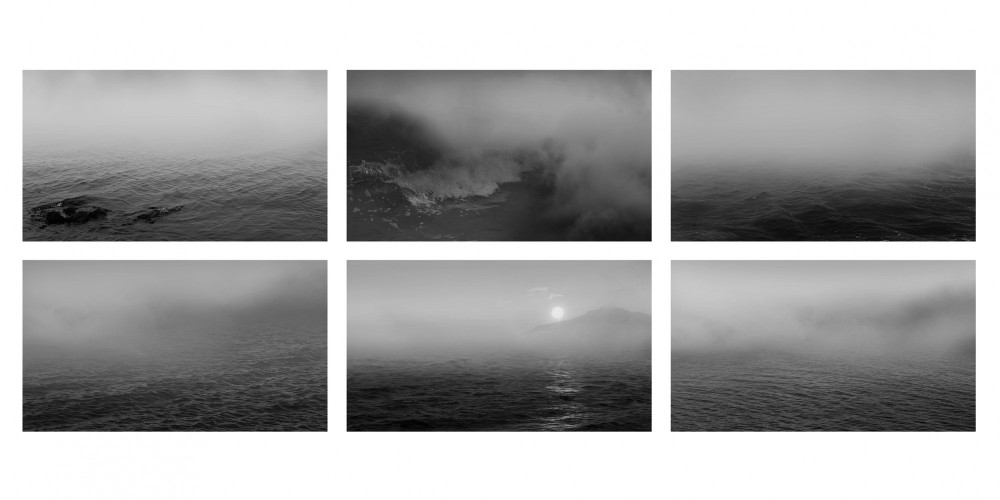 Trained from a young age in shui-mo hua, traditional Chinese ink painting, Yang Yongliang (b.1980) uses digital technologies to explore the intersection between this art form and the contemporary world. Graduating from China Academy of Fine Art, Shanghai, in 2003, Yang began working in painting, photography, video and installation, more recently expanding his practice to encompass virtual reality. Across these platforms, Yang’s work creates a space to examine urbanisation, globalisation and the contemporary relationship to the landscape.

Many of Yang’s compositions reference shan-shui, traditional Chinese landscape painting, painstakingly reconstructing the natural world through a digital collage of images such as skyscrapers, cranes, trains and billboards. Raised in Jiading, a district that was previously on the fringes of Shanghai, Yang witnessed first-hand the rapid encroachment of the city.  His intricate, large-scale compositions have been described as a response to the relentless cycles of construction and demolition that have come to characterise the rapid growth of contemporary China. Yang’s photographic series Artificial Wonderland (2010/2014) combines a sense of wonder and bleakness – evoking a ‘blockbuster dystopia’(1) that is as impressive as it is overwhelming. In his more recent video Journey to Dark(2017), these intersections between modernity, progress and history are expanded; the beauty of the twinkling lights and cinematic soundscape serving to escalate the tension on which this series hinges.

In early 2018, Yang spent time in Dunedin as part of the Dunedin Public Art Gallery International Visiting Artist Programme. His focus was placed on this region’s coastal landscapes, gathering footage for the development of his most recent video series Views of Water (2018). Views of Water takes an historic starting point from works by Song Dynasty painter Ma Yuan (c1160-1225), specifically works that considered the qualities and properties of water in motion.  In Views of Water Yang’s composite images of water and fog present a meditation on the environment that is rich with historic and cultural resonances. At the same time, the subtly manipulated footage creates a sense of disquiet; a reflection, perhaps, of contemporary issues surrounding natural resources such as water.