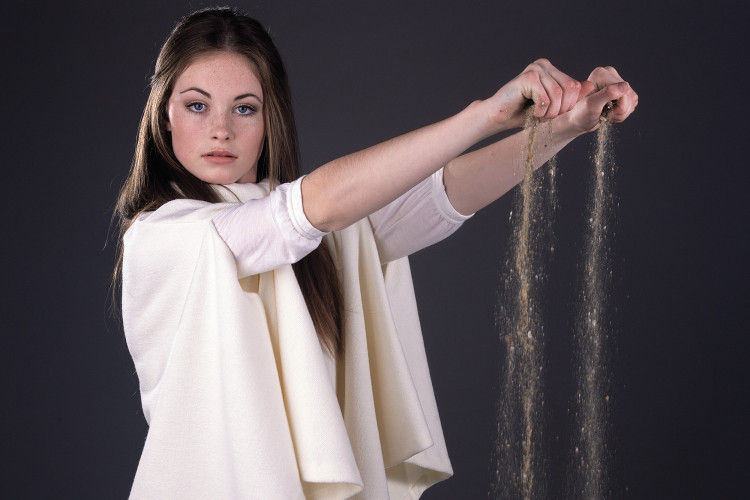 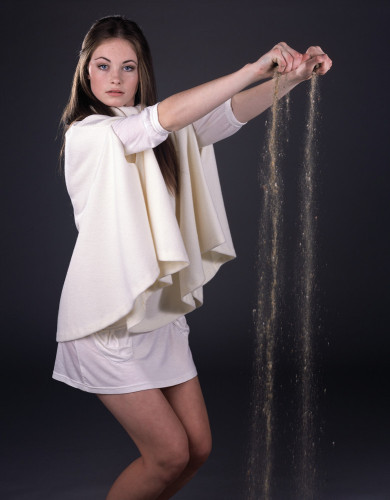 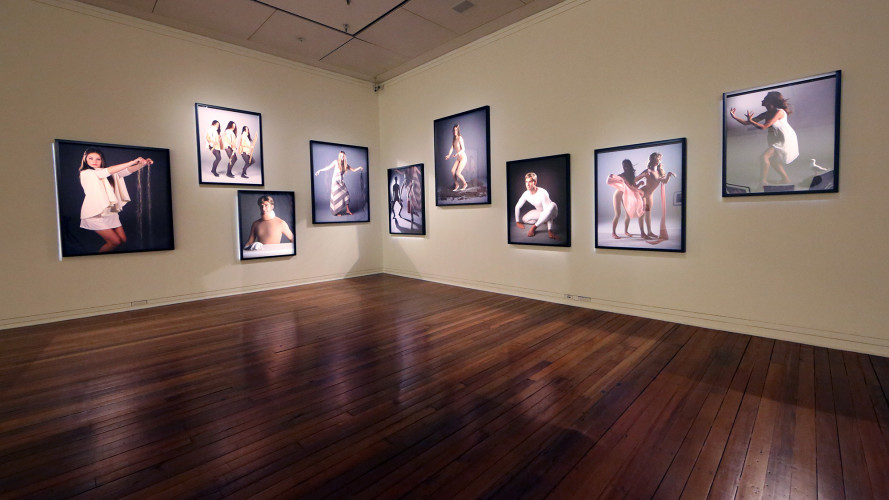 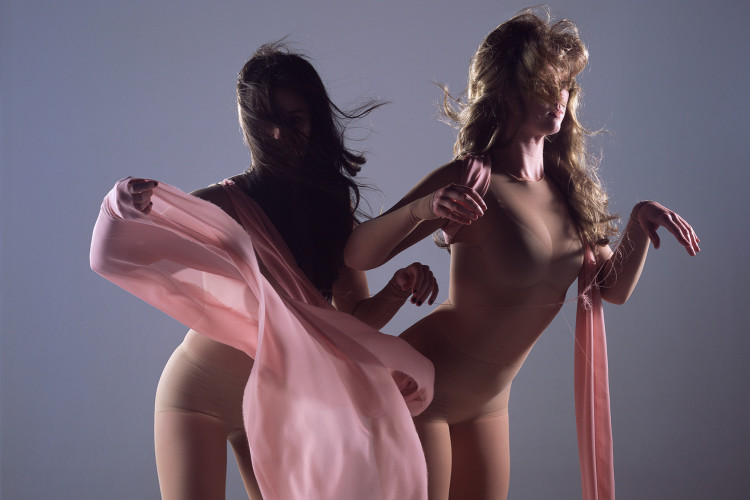 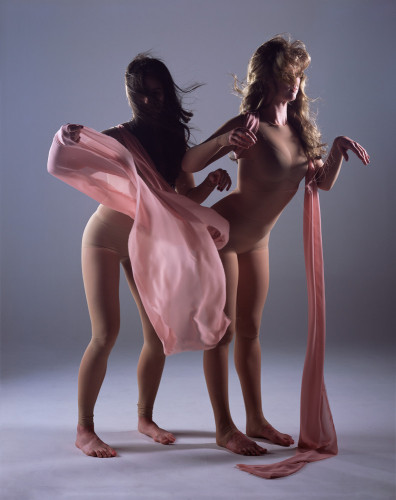 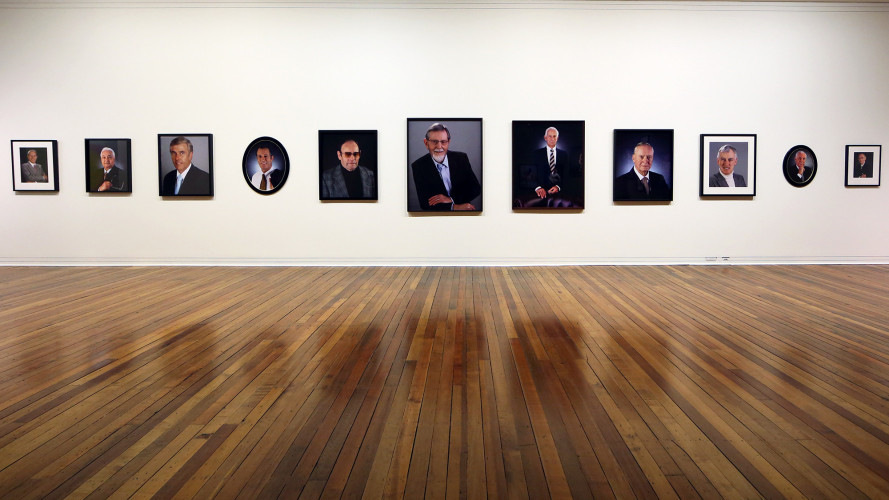 Yvonne Todd has, over the last decade, established a reputation for creating some of the most engaging and irreverent photography in New Zealand. During this period Todd has produced a consistent body of images that analyse the more disquieting aspects of commercial photography. By bringing the elements of the professional photo-shoot into a gallery context, Todd is able is create the necessary critical distance to both reveal and examine the repeat patterns and clichés at play in this type of work.

Wall of Seahorsel features two recent bodies of photographs by Todd.  Included in the exhibition is the artist’s 2009 series The Wall of Man, comprised of twelve seemingly typical portraits of 'businessmen', who are in fact amateur first-time models that Todd recruited through an advertisement in a community newspaper. Borrowing photographic techniques from the world of corporate portraiture, Todd imbues the works with an insidious strangeness - sitters' eyes burn too bright, their faces appear mask-like, and their smiles slightly artificial.

This strangeness is taken to the extreme in Seahorsel, a new series of large-scale photographs. Seahorsel features costumed inhabitants of an invented community whose connectivity is suggested through a series of nonsensical poses or dance moves. These 'illogical actions' convey an uneasiness more overt than that found in The Wall of Man, in turn making the comparative ordinariness of the senior male executives discomforting and odd.