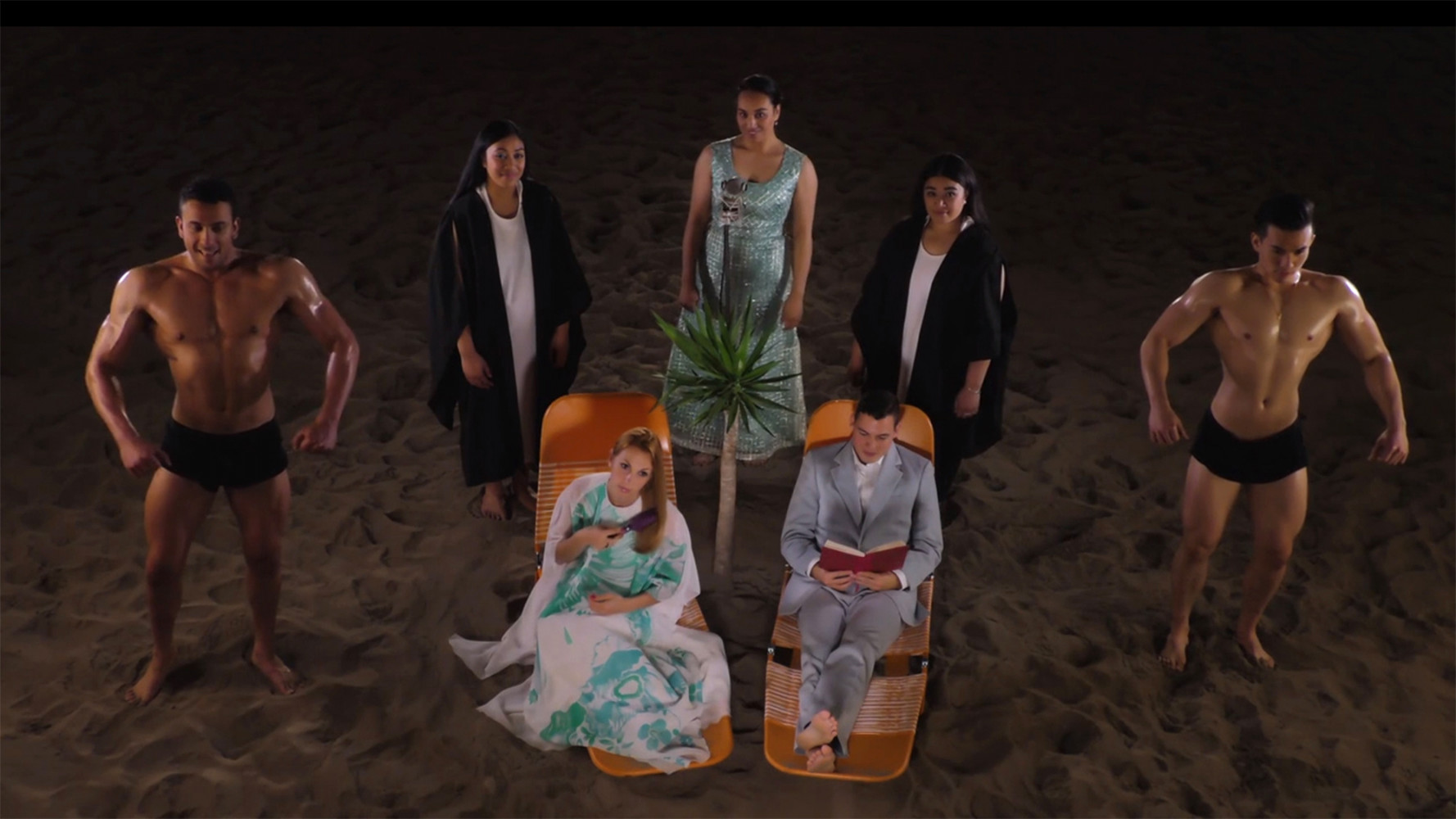 Into the Arms of my Coloniser (2016) by Christopher Ulutupu, has opened in the Dunedin Public Art Gallery’s Rear Window Gallery (located on Moray Place).

This work playfully explores the topic of intercultural dating, enacting the theme through a series of theatrical and musical numbers. Players dance, lounge or strut their stuff alongside soulful performances of classic tunes by the likes of Daniel Ray Costello and Britney Spears.

[above: Christopher Ulutupu, Into the Arms of my Coloniser, 2016 (video still). Courtesy of the artist]

PROPOSALS FOR REAR WINDOW
The Dunedin Public Art Gallery will accept proposals for our Rear Window programme all year round, to be considered for the ongoing programme. The proposal must be for a single-channel moving image work, can include sound (only operating between 6am and 11pm), and a screening fee will be negotiated.
Proposals can be sent to rearwindow@dcc.govt.nz 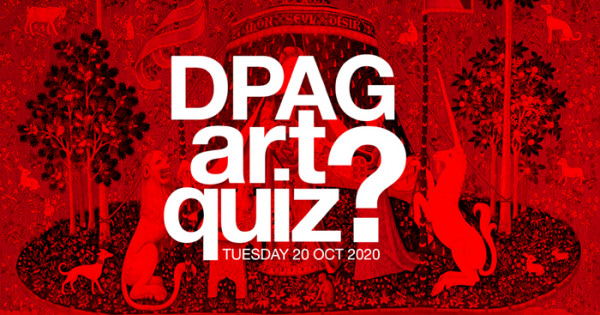