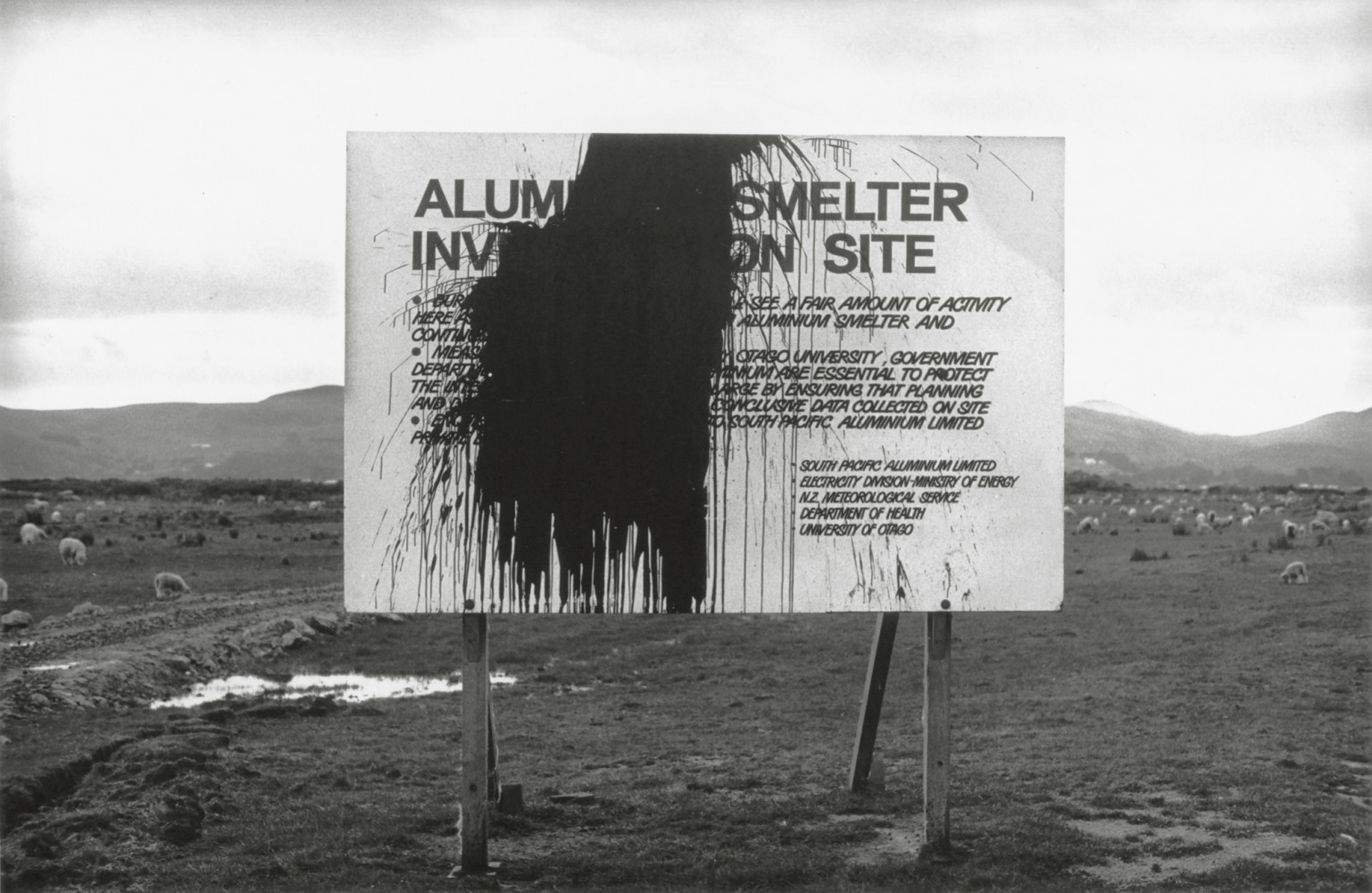 memorialising a direct act of protest...

Gary Blackman’s photograph Aramoana (1980) is a marker of the strong and unwavering opposition to the proposed aluminium smelter at Aramoana in the 1970s and early 1980s – memorialising a direct act of protest. As part of the proposal process, a large sign outlining details of the smelter was installed on the site. This was eventually vandalised with a large splash of black paint that rendered it almost illegible. In a letter written on a back of an exhibition flyer that featured this image, Ralph Hotere wrote to his friend Bill Manhire that it was ‘probably the best painting I’ve done in 30 years. It took me 2 seconds.’*

Gary Blackman’s Aramoana is currently on display in Ralph Hotere: Ātete (to resist). 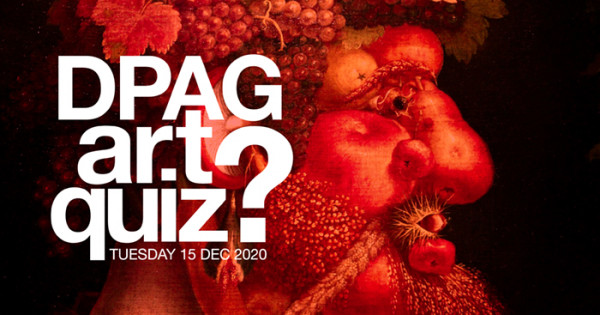