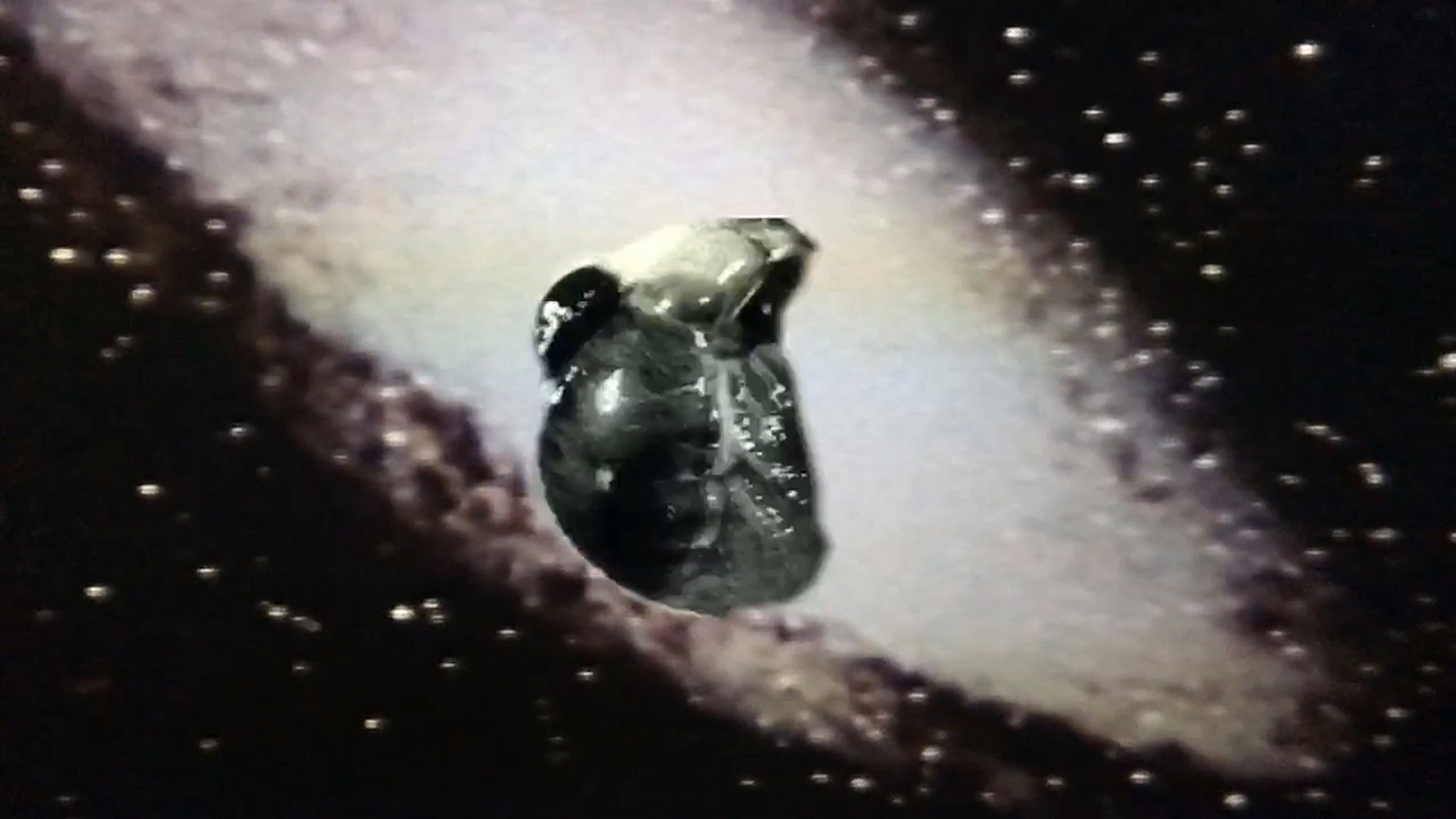 New in the Rear Window

Tāwhirimātea (2019) is a short film from Sandy Wakefield (Ngāpuhi, Ngāi Tahu) that continues the rear window programme curated by Piupiu Maya Turei, the curatorial intern for 2021. The film is a surreal montage of found educational films, B-grade sci-fi, pro-nuclear propaganda and television advertisements, lifted by Wakefield from the Prelinger Archives based in the United States, and mixed with a pulsing, immersive soundtrack. Throughout the film, the atua Tāwhirimātea launches bolts of lightning and missiles of ice from the stormy sky, wreaking havoc below. Wakefield has described the film as “talking about how western science has defined our universe, and how we (Māori/Pacific peoples) are perceived on screen. I was trying to find a way to re-appropriate someone else's imagery to reflect us.” Wakefield is a film and television sound technician, kaupapa Māori researcher, writer and director based in Kirikiriroa Hamilton. Tāwhirimātea makes up half of a diptych comprising two short films. The second film, Nakunaku (2019), can be viewed in part on Wakefield’s website: www.rurumedia.com