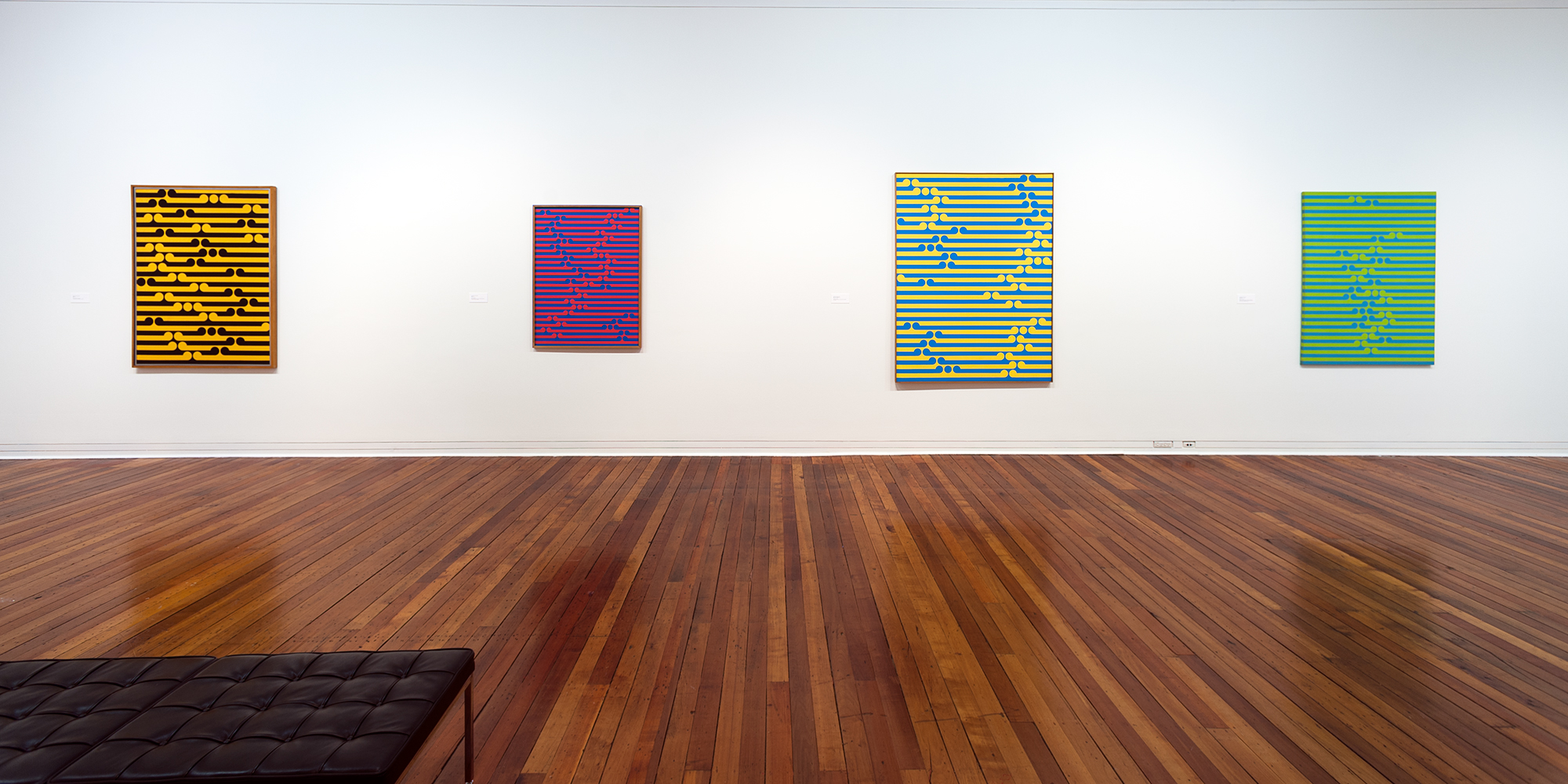 Gordon Walters (1919–1995) is one of New Zealand’s most significant modernist artists. For more than five decades, he explored the abstract potential of a limited range of forms, developing a visual language of great focus and refinement. Remembered especially for his Koru or Pītau series, Gordon Walters’s explorations into modernist abstract painting are invested with a distinctly South Pacific energy.

This comprehensive survey exhibition features major works from many public and private collections throughout Aotearoa and is accompanied by a scholarly and attractive publication of the same name.