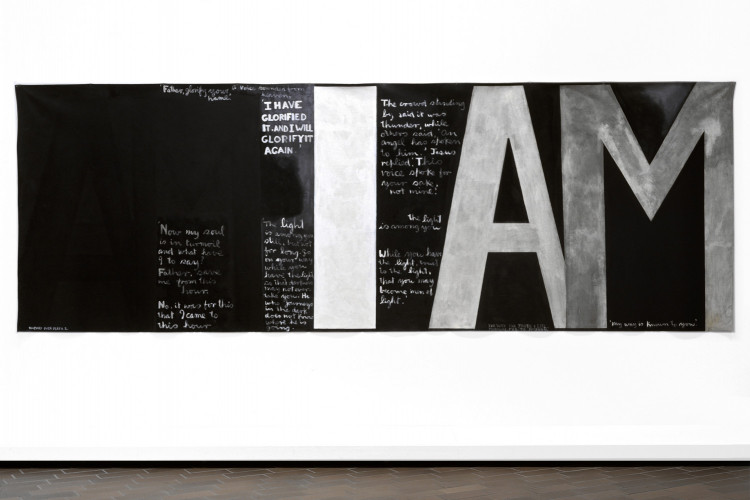 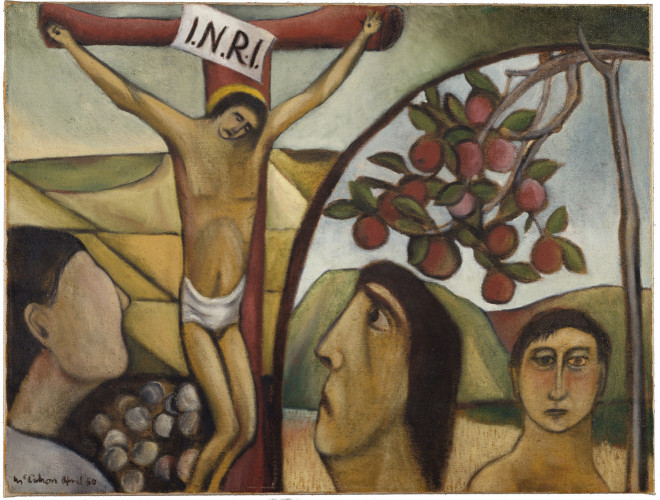 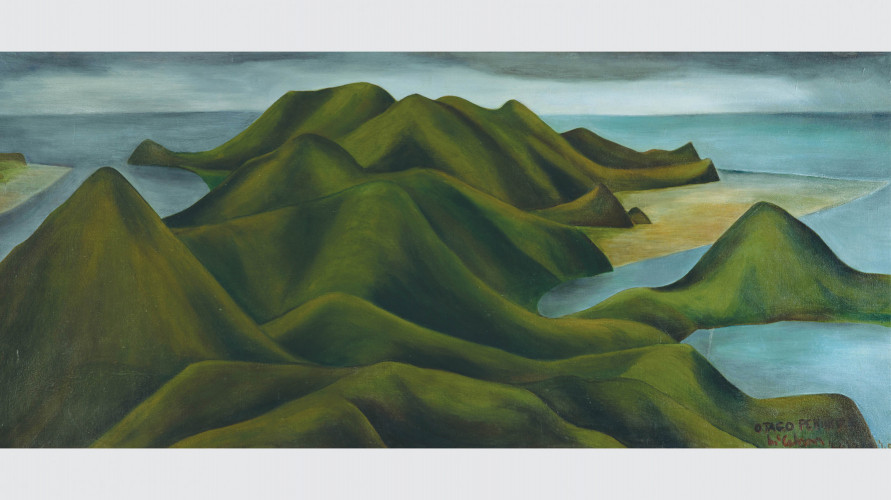 As part of its 25th-anniversary year, the National Gallery of Australia is touring this focus exhibition to celebrate the work of one of the most widely acclaimed Aotearoa New Zealand artists, Colin McCahon (1919 – 1987).  The show brings together significant works on paper and paintings, including one of the artist’s masterpieces Victory over death 2 1970, gifted to Australia by the New Zealand Government.

McCahon is considered one of the most influential modernists, producing strikingly original works from the late 1940s to the early 1980s.  His early figurative work was dominated by images drawn from religious paintings and the New Zealand landscape.  By 1959 he had produced his first body of “written paintings” - the Elias series.  In the final decade of his career most of his works consisted of numbers and texts drawn from the Bible or from Maori and English poetry.  These works reveal his interest in Maori culture, environmental concerns, the symbolism of numbers and personal responses to the challenges of faith.

Two decades after McCahon’s death in 1987, this focus exhibition presents a range of intriguing works by one of the great artists of our region.