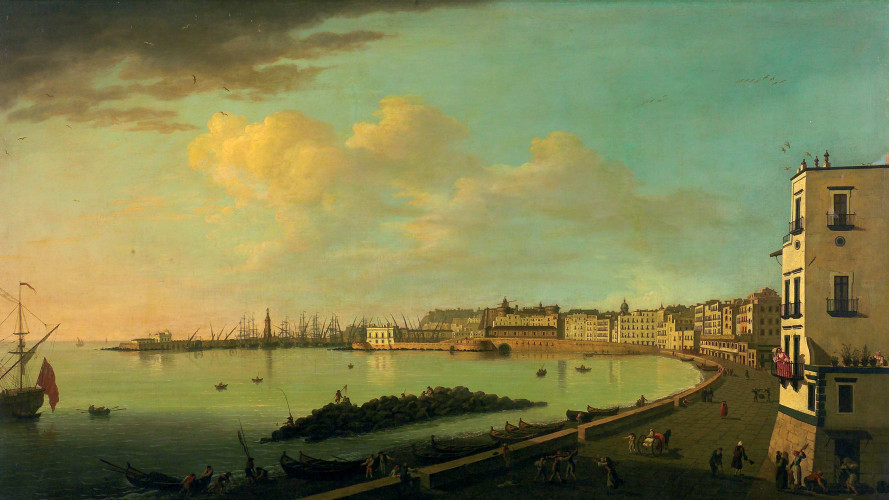 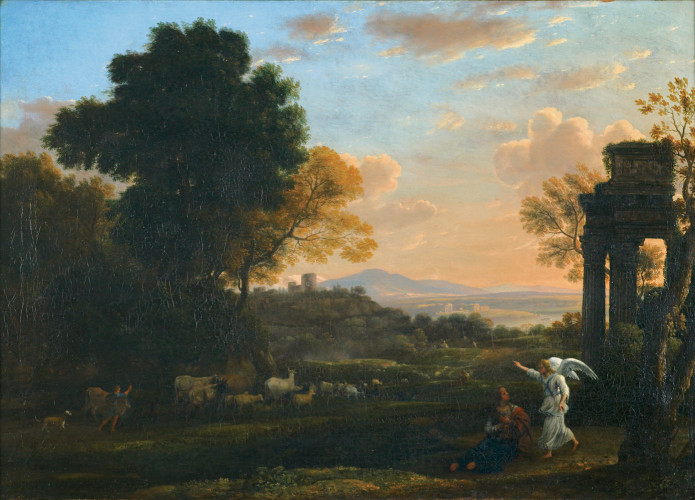 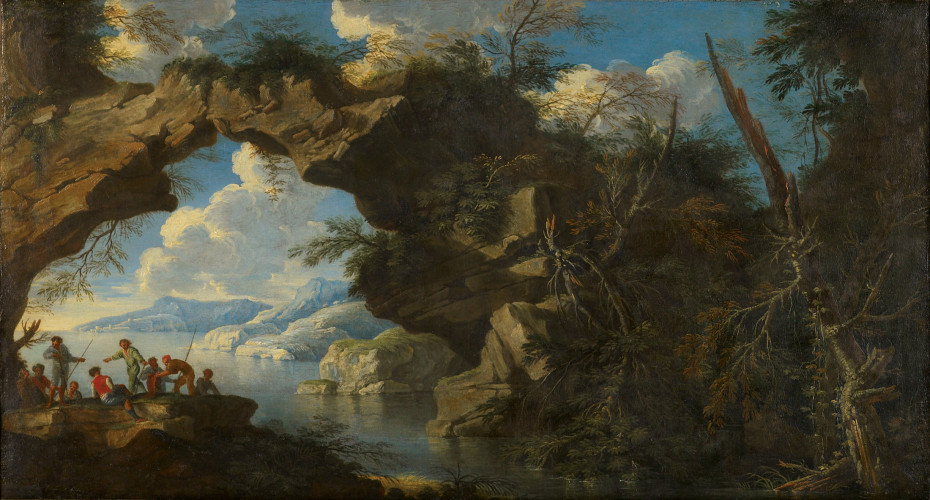 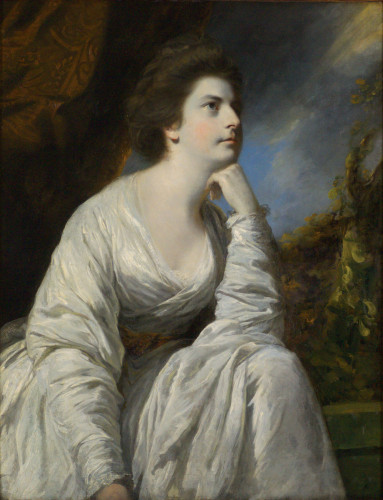 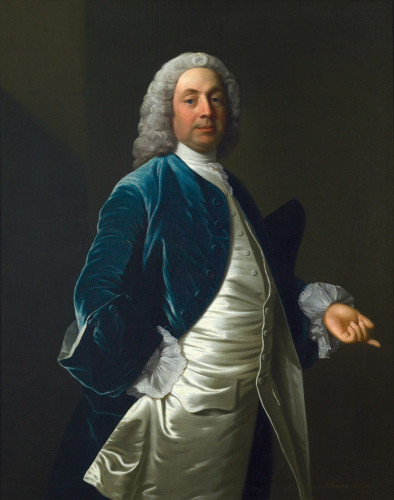 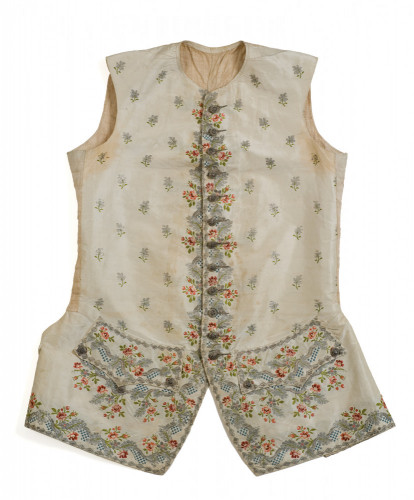 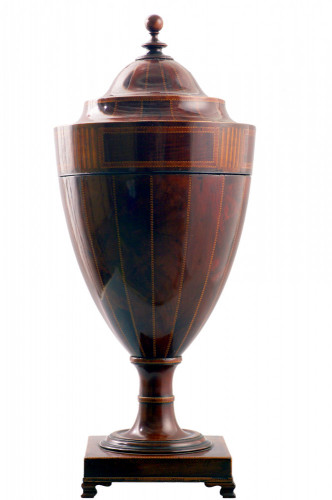 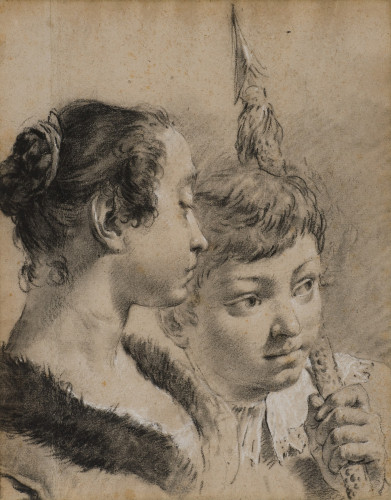 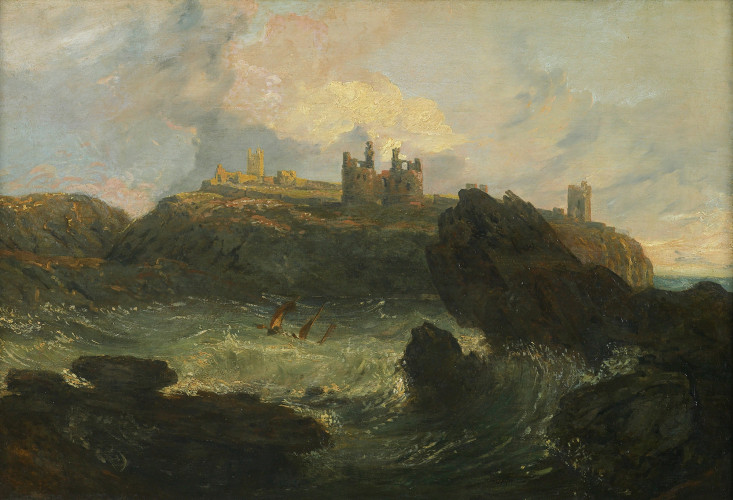 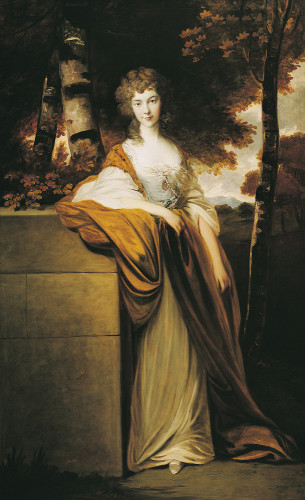 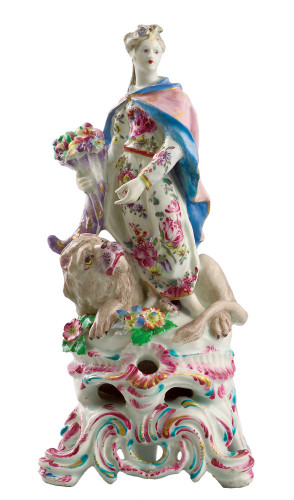 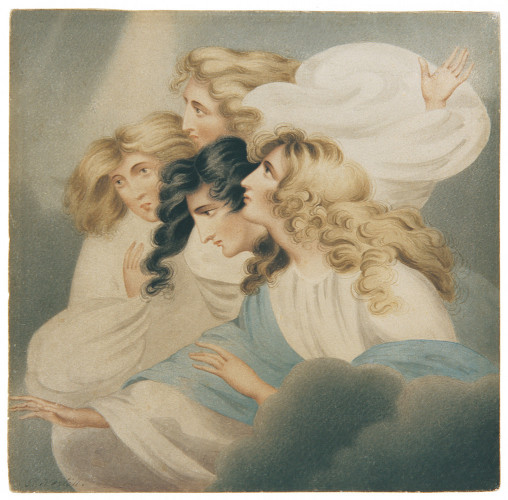 A Grand Tour of the 17th and 18th century sort, was an adventure of aesthetic and intellectual discovery, undertaken by classically educated males of the northern European ruling classes, to complete their education, to acquire manners and languages and to attain an understanding of the politics of other countries, their economies, art, geography and history. The Tour usually encompassed a journey through France and Italy - Paris and Rome were essential to visit - and a tour might take as long as six to eight years if a lengthy period of study was included. British travellers in particular played a key role in the development of the notion of the Grand Tour, and this in turn had a major influence in Britain on art, collecting, patronage and taste.

The Grand Tour, not only activated an adventurous spirit, but encouraged a taste for Classical art and style, the collection of Antiquities and the acquisition and production of works of art, such as prints and paintings of townscape views by Canaletto and Claude Lorrain, and portraiture in the Grand Manner by artists such as Sir Joshua Reynolds.

This exhibition of works from the Gallery’s collection, has been inspired by the concept of the Grand Tour. It offers visitors the opportunity to roam through a selection of works drawn from the permanent collection typically associated with a historic Grand Tour, but has been extended in scope to include  prints, paintings, sculptures, furniture, ceramics and objet d’art representing highlights from the European collection ranging in date from 14th to the 20th century.