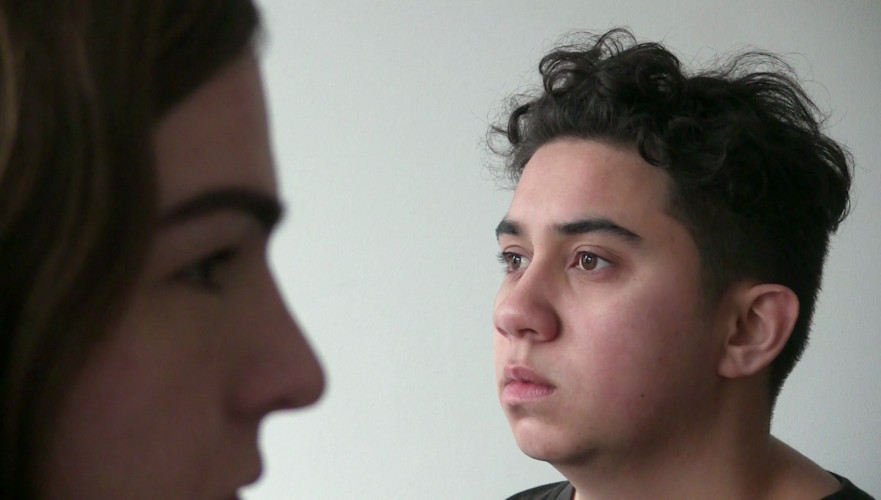 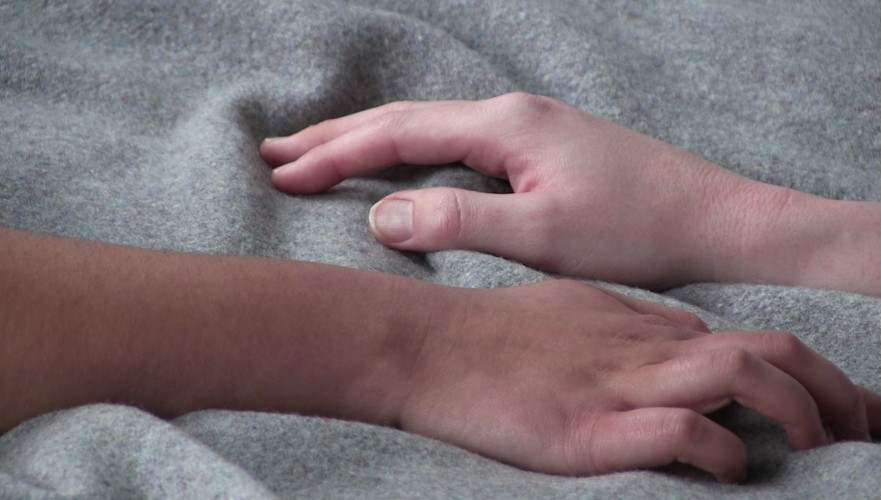 I have come and joined my love with yours

In this collaborative performance work, Aliyah Winter and Nathaniel Gordon-Stables (Ngāti Kuri), enact a conversation that occurred between George Grey (1812-1898) and Wiremu “Wi” Tako Ngātata (1815-1887; Te Āti Awa, Ngāti Ruanui) on the 9th of October 1862. The artists made use of a published English translation of Wi Tako’s te reo Māori record of the exchange, documenting an historical moment within the growing conflict within the Kingitanga movement in the region of Waikanae. Their performance explores the complex implications of linguistic translation for understanding historical contexts and communicating cultural meaning. Winter and Gordon-Stables weave their own identities into the conversation, slightly editing the phrases in a way that streamlines extraneous detail and emphasises the inherent poetic quality of the translated text.

The original text features various expressions of aroha (love) between the speakers, that Winter and Gordon-Stables highlight as a site of contention in translation. Through translation, the broader cultural use and understanding of the word aroha in te reo Māori becomes narrowed or restricted. This linguistic slippage, or loss of nuance, that occurs within the English translation inspired the artists to frame an intimate relationship between the speakers, and in turn, consider the way an interpersonal relationship can mediate history. An understanding of the broader historical political context, including Grey’s and Wi Tako’s relationship, becomes altered or even removed through translation, which is itself a site of conflict. The expression of this tension in the film is also visualised through the symbolic use of a grey blanket, a reference to histories of land conflict, and the physical positioning of the characters throughout the duration of the performance. Following an inherent pacing in the text, the process of estrangement between the figures is traced through spacing and distance as the characters eventually turn away from each other and state their intention to depart.

Nathaniel Gordon-Stables and Aliyah Winter are Wellington based artists with a shared interest in responding to queer and trans histories in their art practices. Gordon-Stables works from a perspective as takatāpui and recently Winter has explored the notion of trans-poetics as a method for re-reading historical texts.

Takatāpui is a term used by Māori who identify with diverse sexes, genders and sexualities.

« Back to future exhibitions