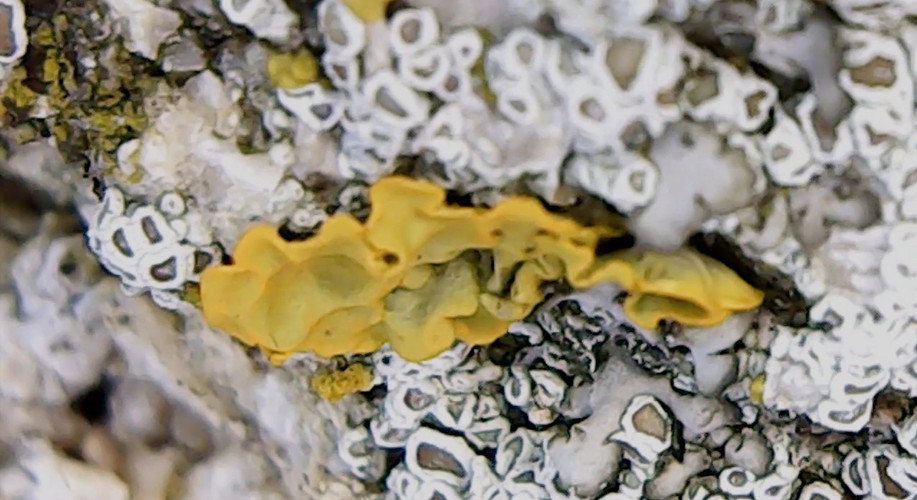 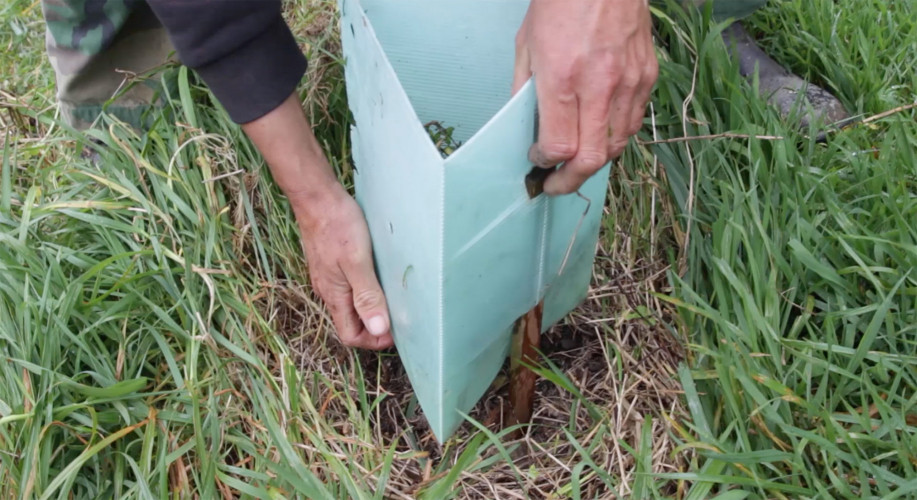 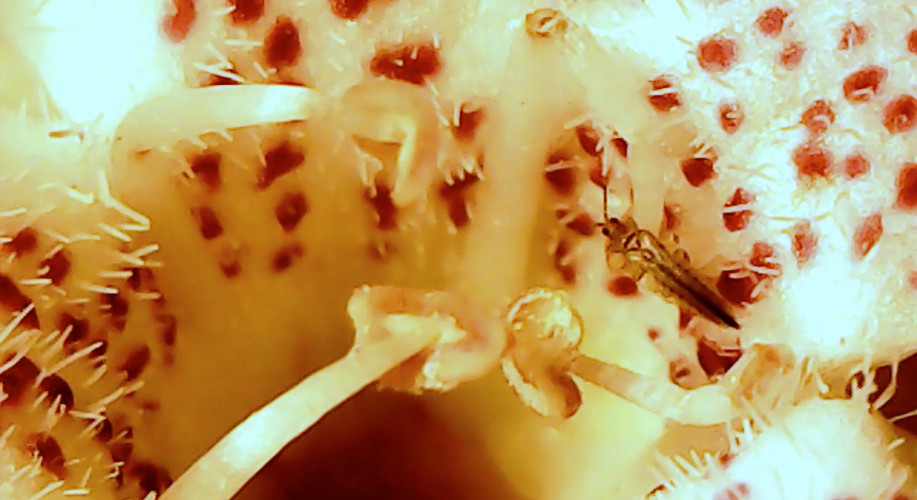 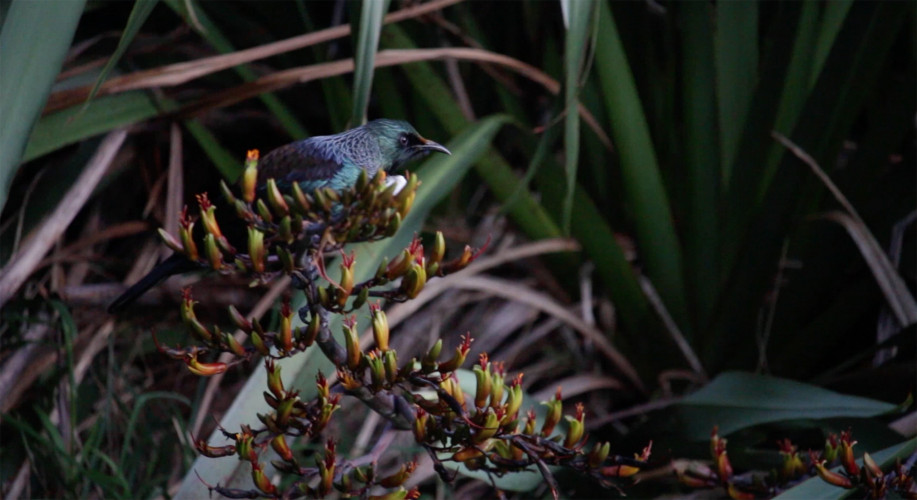 Making Like a Forest: Manawa Karioi takes Manawa Karioi Ecological Restoration Project at Tapu te Ranga Marae in Te Whanganui-a-Tara Wellington as its subject. Together, Xin Cheng and Adam Ben-Dror record the reforestation project through a focused view into its re-emerging ecosystem, the many animals and plants living amongst it but also the people collectively involved in its gradual regrowth.

The film unfolds over the course of a day, taking in lichen, blades of grass, water droplets, bark surfaces, insects, and birds, picking up sounds along the way – including the chatter of people taking their dogs for walks along the tracks through the reserve. Cheng and Ben-Dror interviewed several kaitiaki involved in the reforestation project while making the film, and their voices and stories can be heard throughout.

Cheng and Ben-Dror are interested in Manawa Karioi as an example of a place where people can slow down and experience moments of kinship between humans and the natural world, and as a site where the possibilities of diverse co-existence and care in local environments can be realised.

Xin Cheng and Adam Ben-Dror are artists and designers based in Tāmaki Makaurau. Currently they run Local Making together, a project that explores open-source making, joyful playing, inquisitive thinking and resourceful living in an interconnected world. They are interested in everyday resourcefulness, alternative economies and non-human and human interactions within ecosystems.

Making Like a Forest: Manawa Karioi is shown as part of an artist film programme connected with the exhibition Memories of a Naturalist currently on at Dunedin Public Art Gallery.