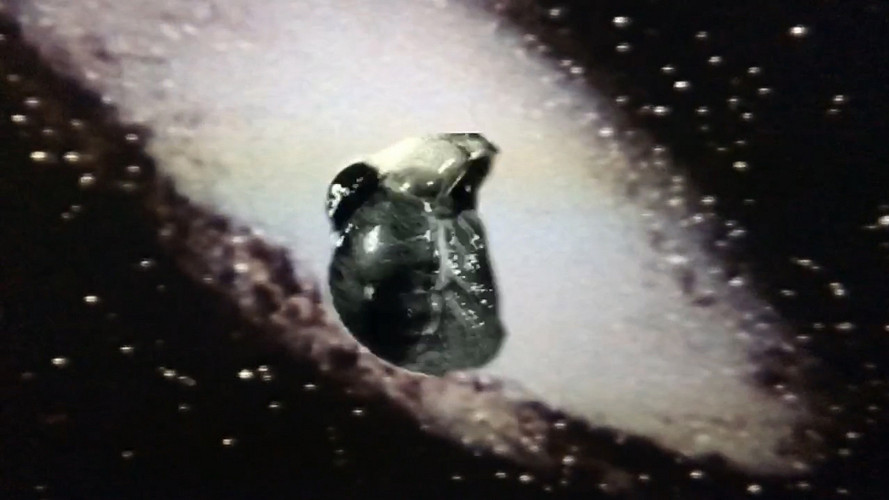 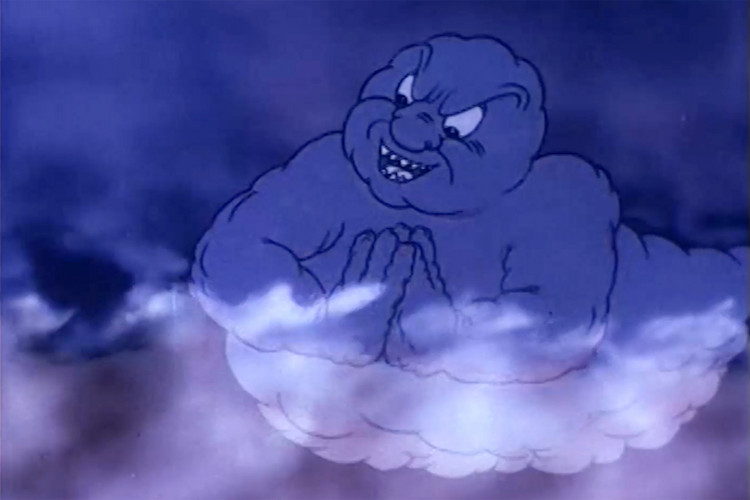 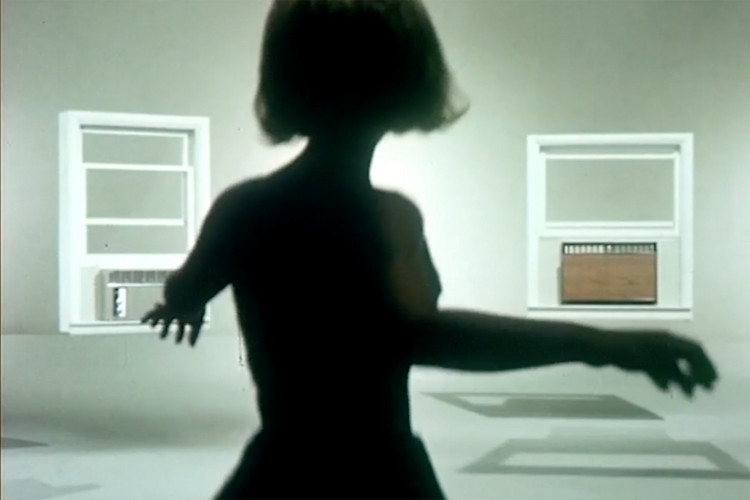 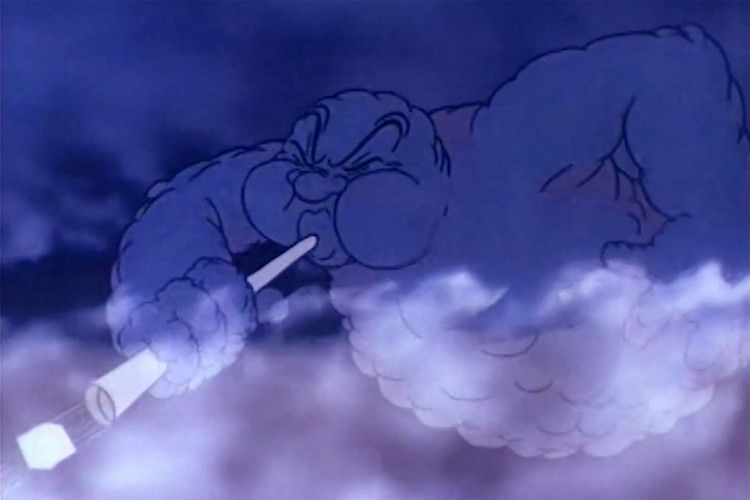 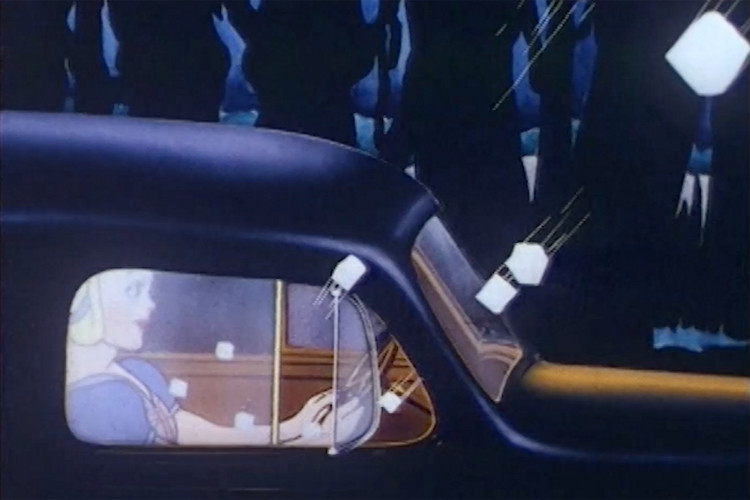 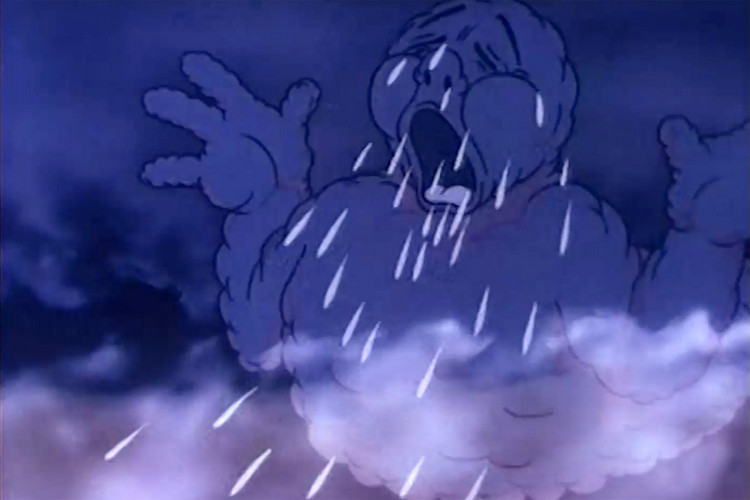 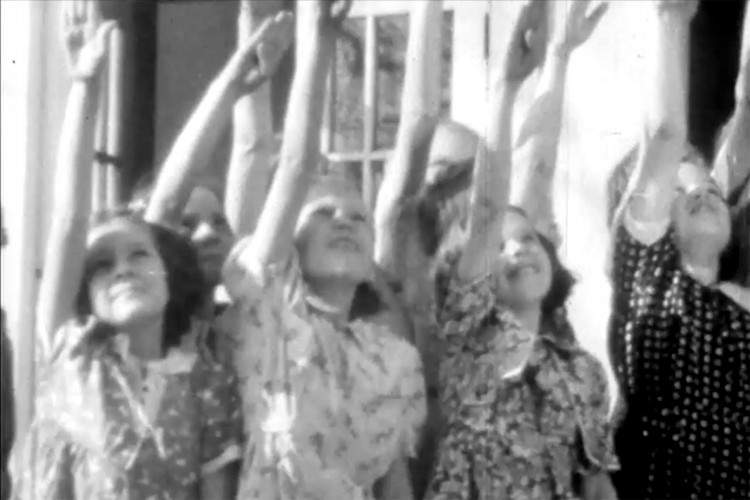 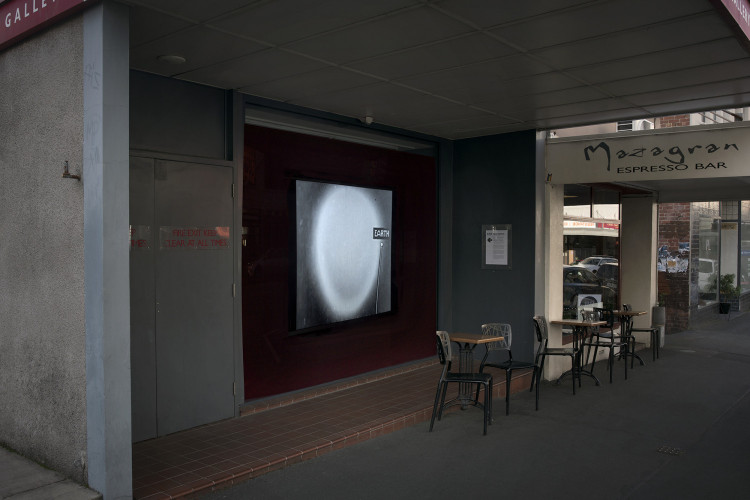 In Tāwhirimātea (2019), a short film from Sandy Wakefield, Tāwhirimātea rages his way through a surreal montage of educational films, B-grade sci-fi, pro-nuclear propaganda, television advertisements and a pulsing, immersive soundtrack. The work’s source material comes from the Prelinger Archives, a collection of moving image ephemera based in the United States.

Wakefield has worked for decades in sound departments for feature films and television, and she says: “I’m talking about how western science has defined our universe, and how we (Māori/Pacific peoples) are perceived on screen. I was trying to find a way to re-appropriate someone else's imagery to reflect us.”

Tāwhirimātea makes up half of a diptych comprising two films. The second film, Nakunaku (2019), can be viewed in part on Wakefield’s website: www.rurumedia.com

Sandy Wakefield (Ngāpuhi, Ngāi Tahu) is a film and television sound technician, kaupapa Māori researcher, writer and director based in Kirikiriroa Hamilton. Her films re-contextualise and transform Māori ideals and principles into powerful narratives through the redefinition of avant-garde art and pop-art culture.