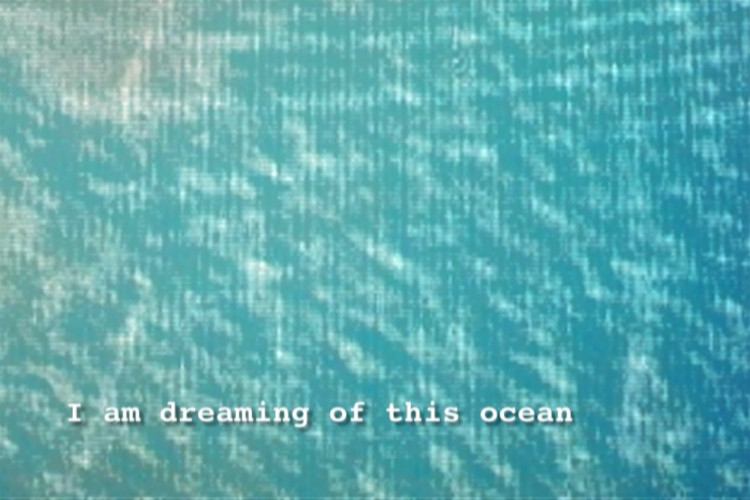 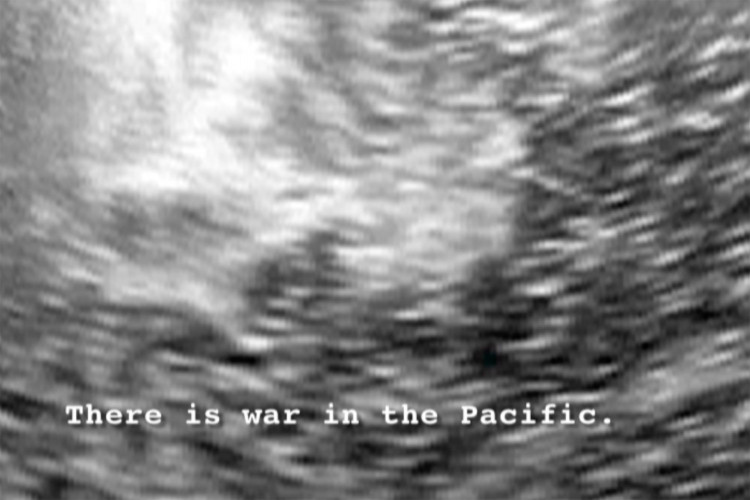 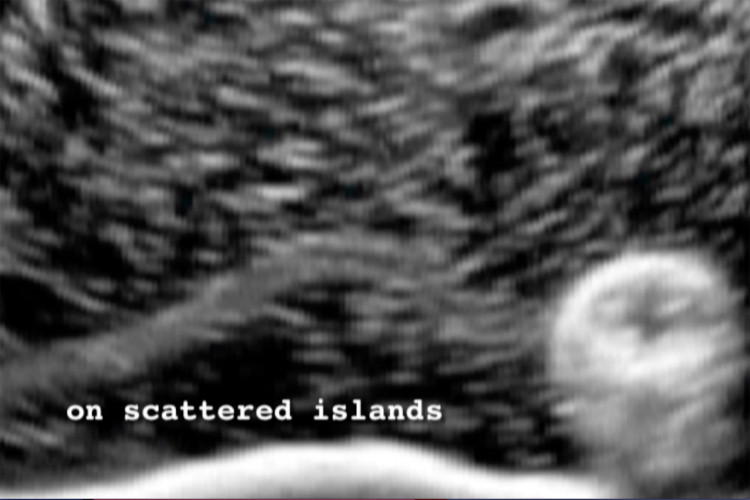 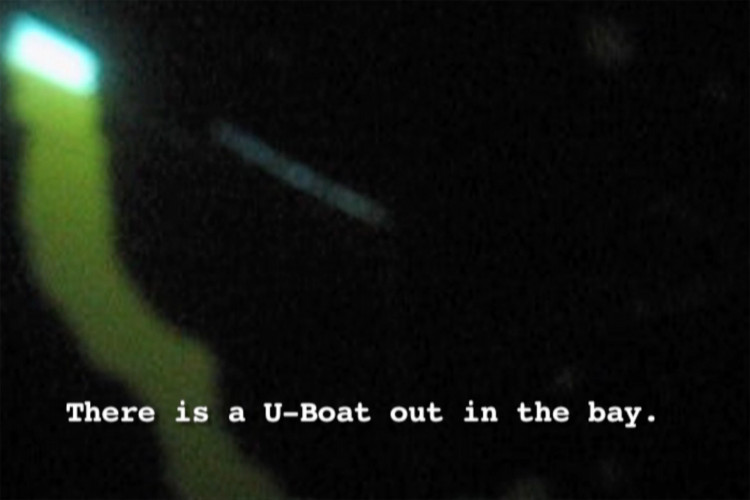 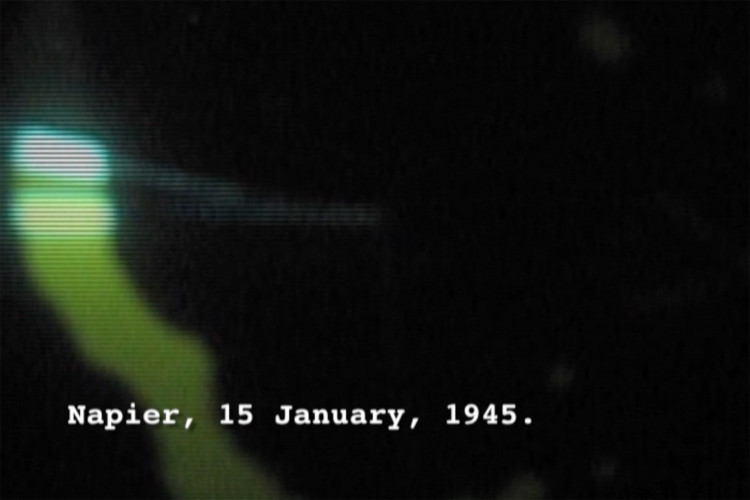 Made with the assistance of radiologist Dr David Perry, Stella Brennan’s South Pacific (2007) explores the history of technologies connected to the Second World War.

In 1954 American radiologist D. Howry and his team created live ultrasound images using declassified equipment from the gun turret of a B29 Superfortress. At the close of the Second World War these planes would leave Pacific Island airfields in their hundreds to bomb the Japanese mainland. Reviving a technique of early experimental ultrasound, which required the patient to be immersed in water, Brennan forms images exploring the interface between war, technology and perception. South Pacific recalls stories of tropical lagoons littered with rusting ordnance and coral islands flattened for runways. A vast ocean is glimpsed by radar, sonar and ultrasound.

An artist and writer, Stella Brennan has exhibited work across Aotearoa, Australia, Europe, Asia and North America. Brennan is based in Tāmaki Makaurau Auckland.

Courtesy of the artist, with thanks to Dr David Perry